This summer Jean-Noël had a fantastic time experiencing a few of Italy’s most enchanting cities and villages, traveling from Sicily to Tuscany. The architecture, art, food and sweeping views remind us of all the beauty Italy has to offer (not that we really needed reminding). We could tell you all about it, or we could just show you… Enjoy! 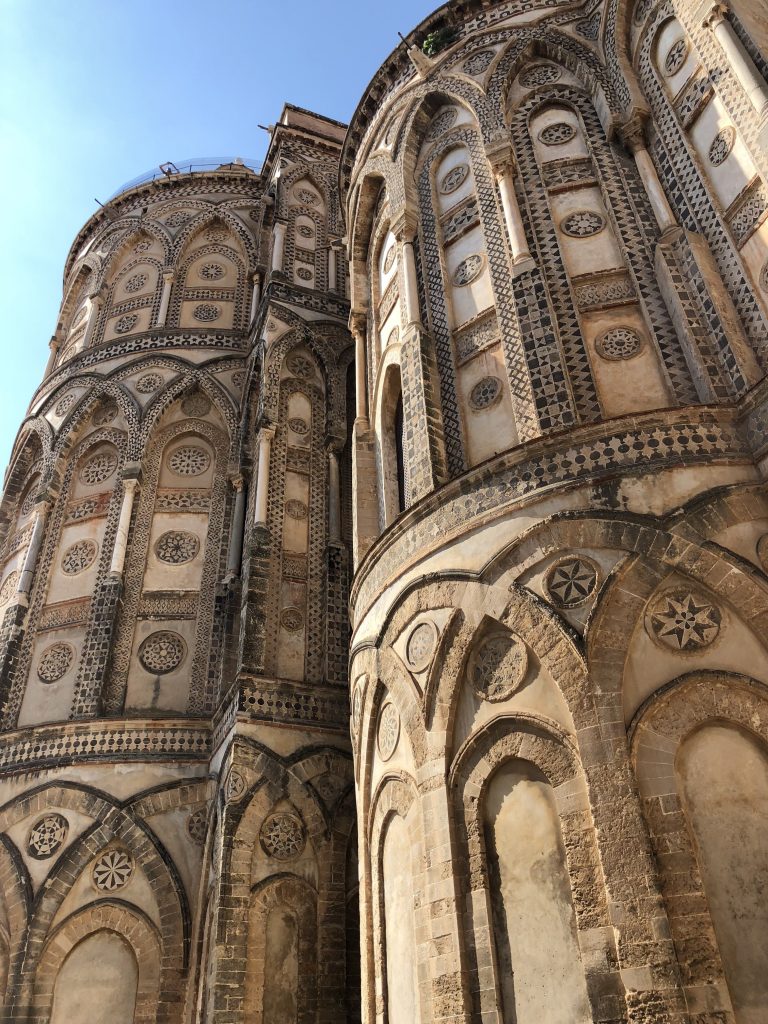 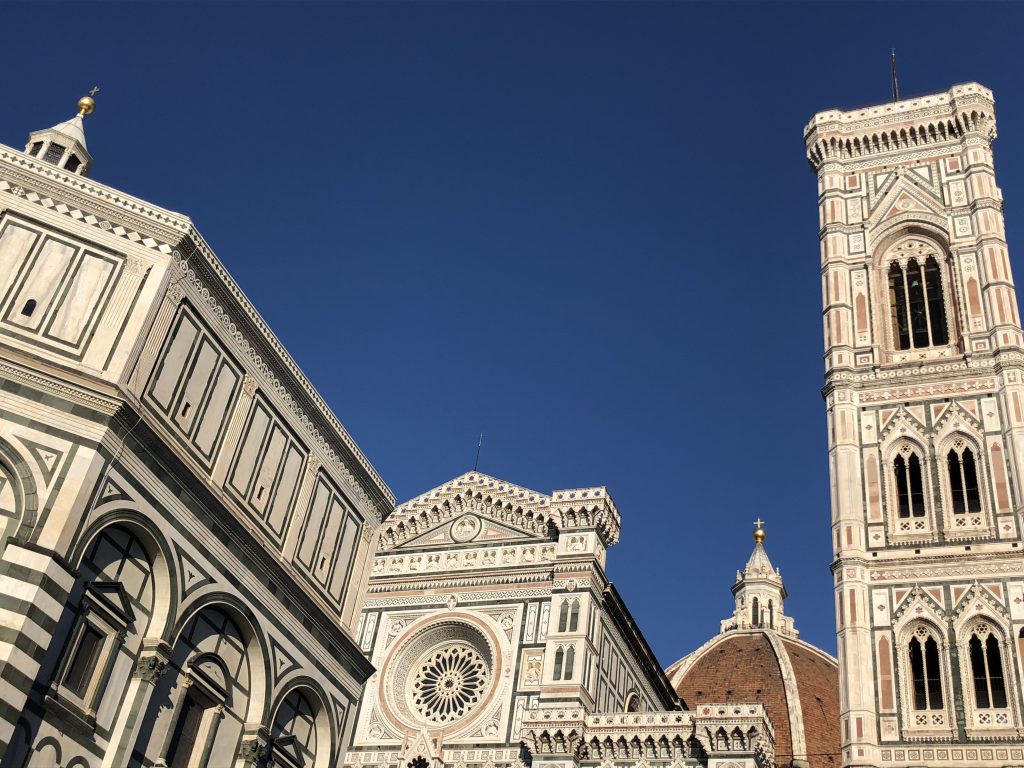 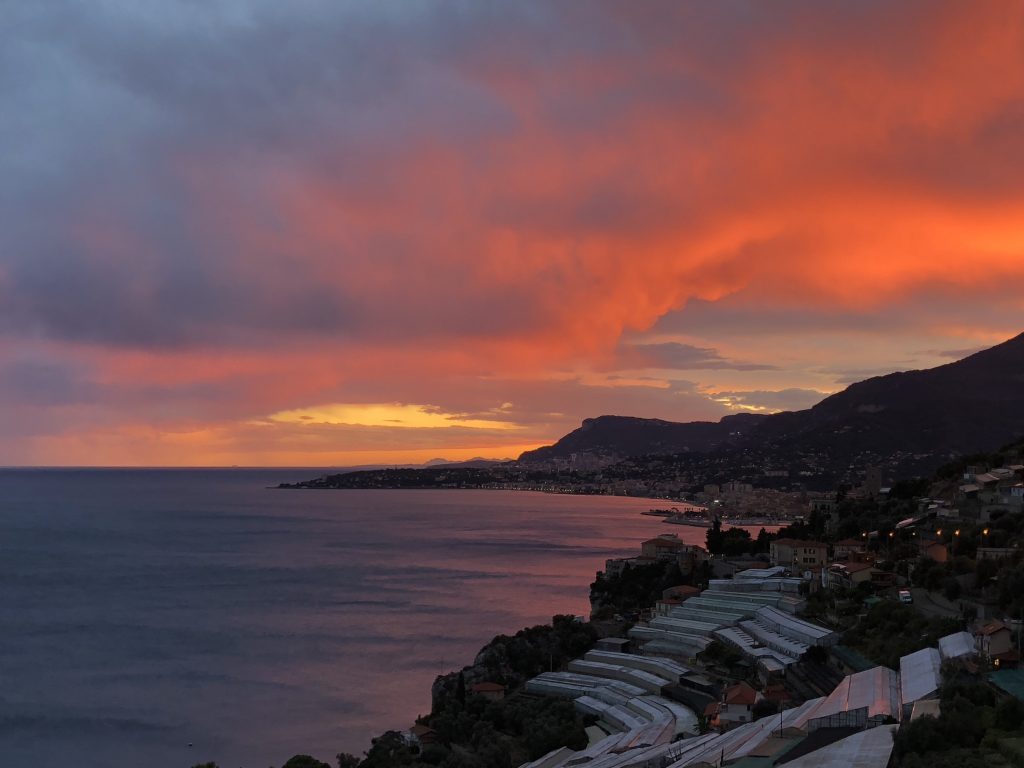 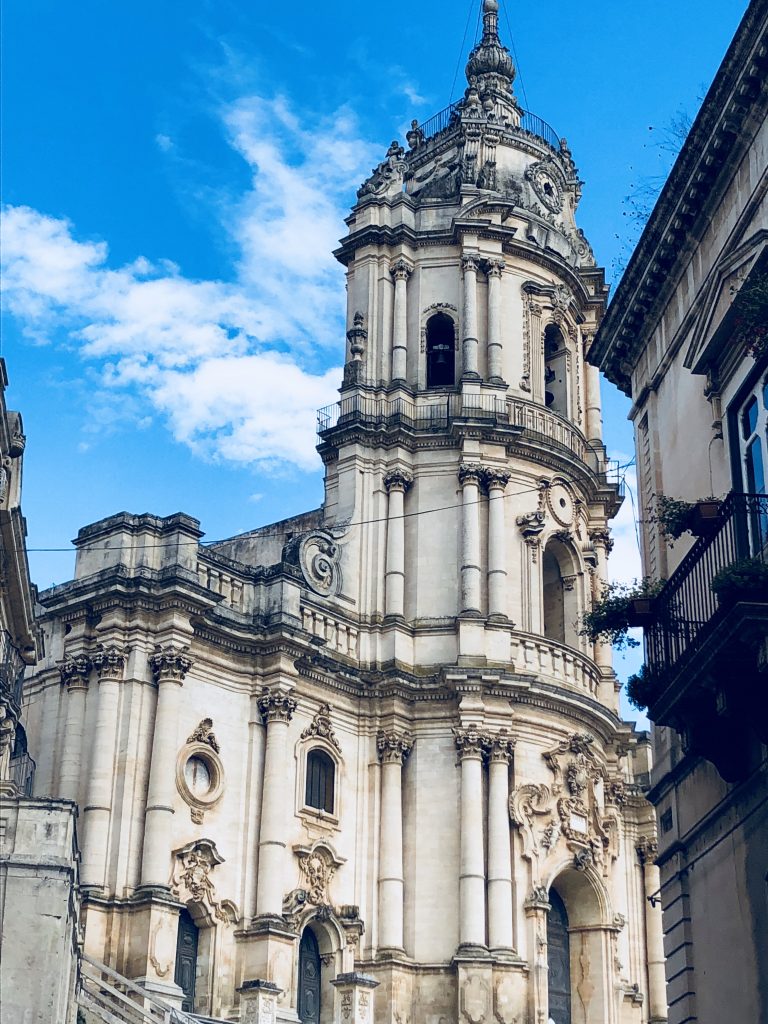 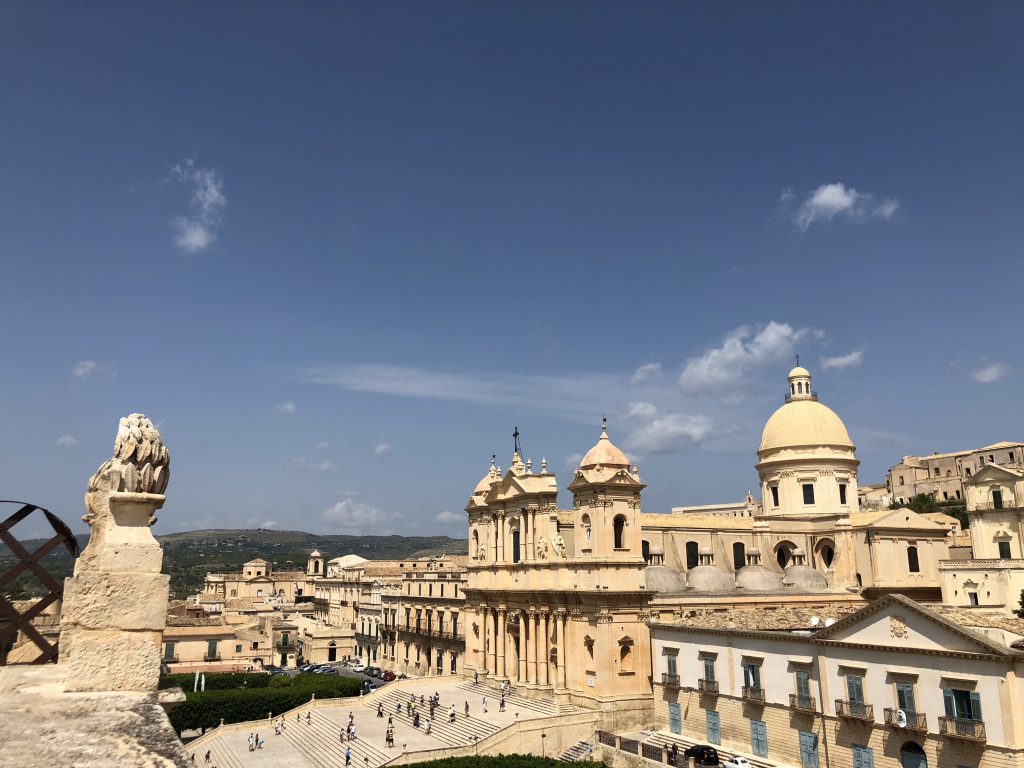 Noto- view from the top of Santa Ciara (Sicily) 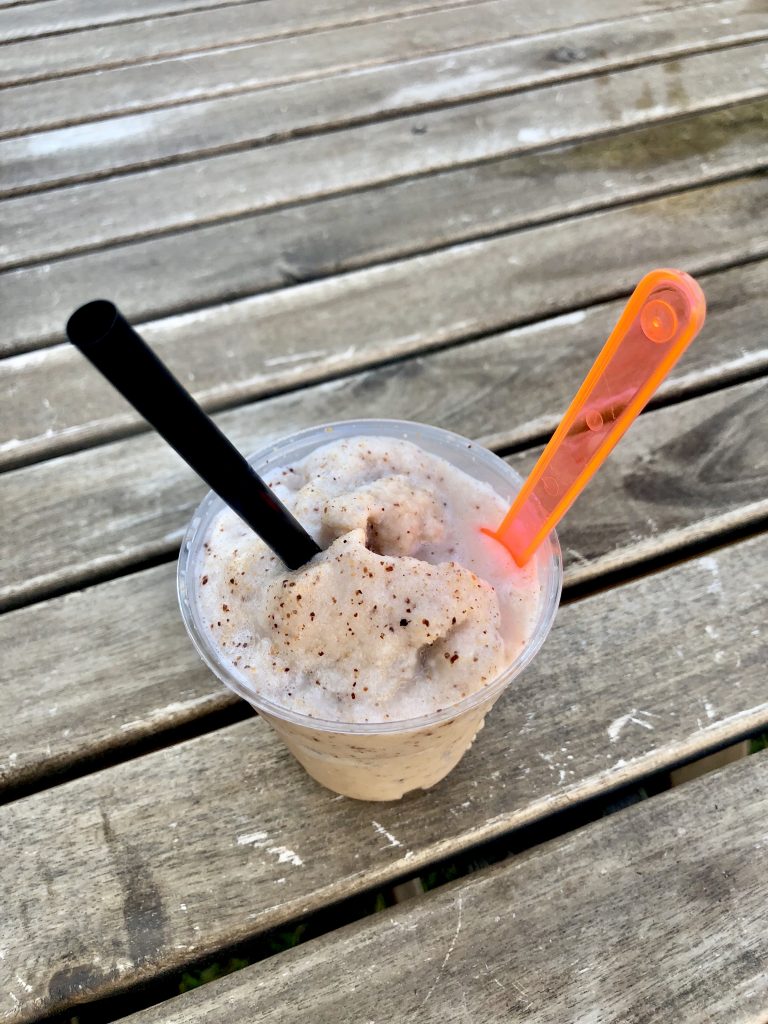 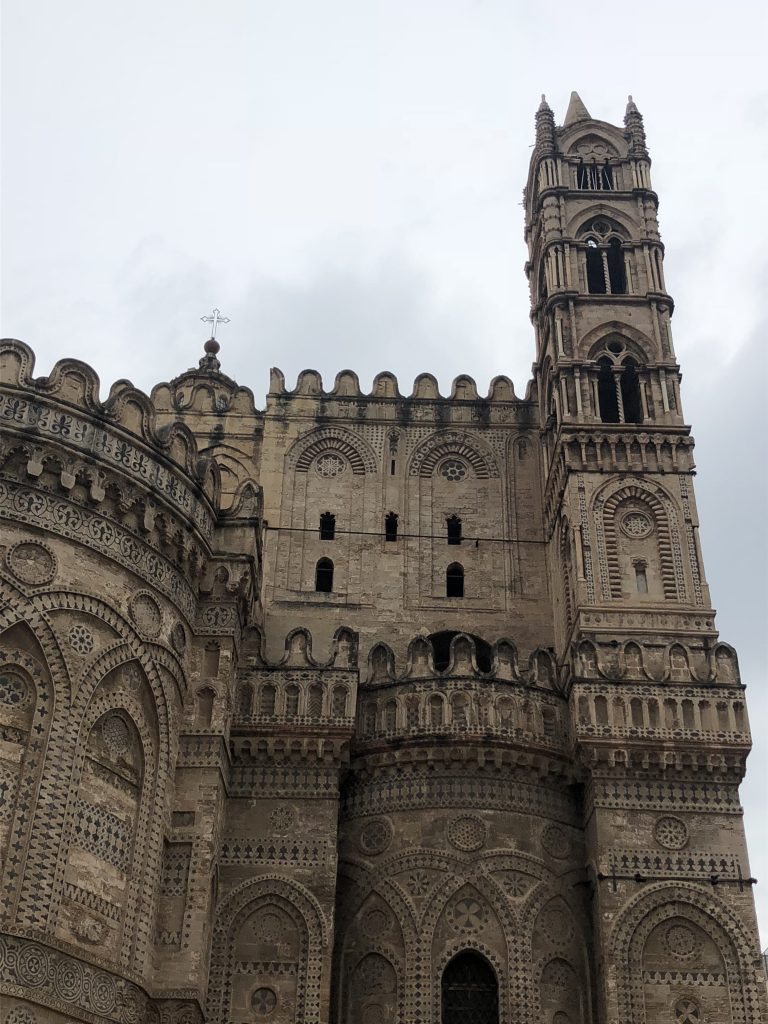 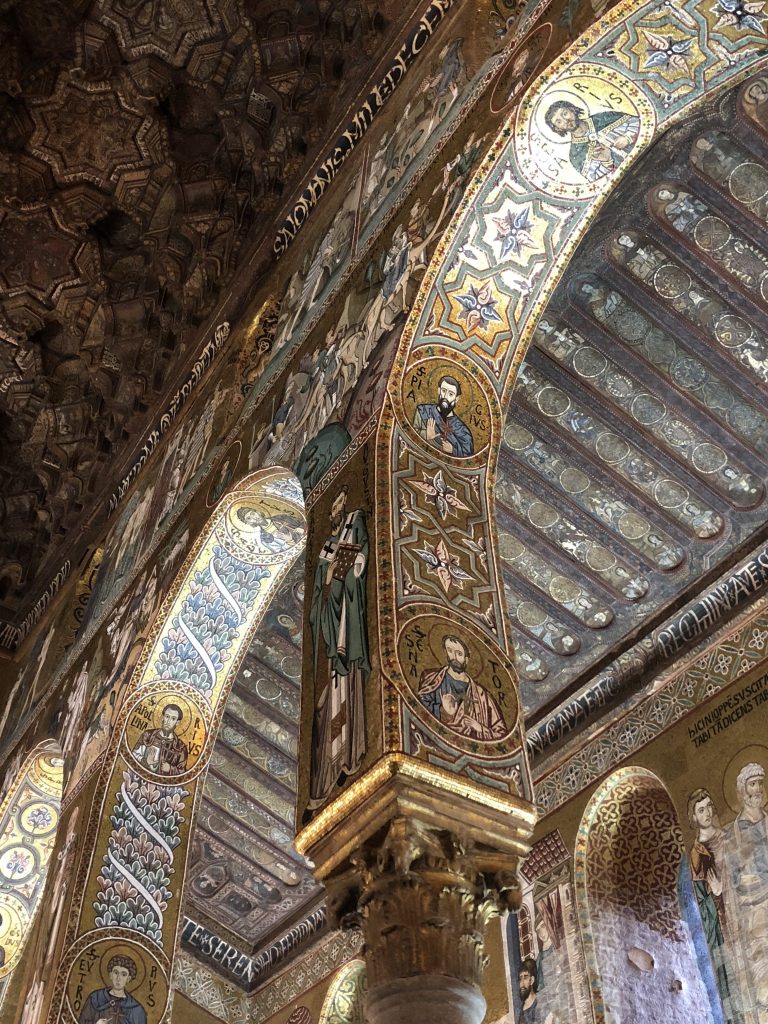 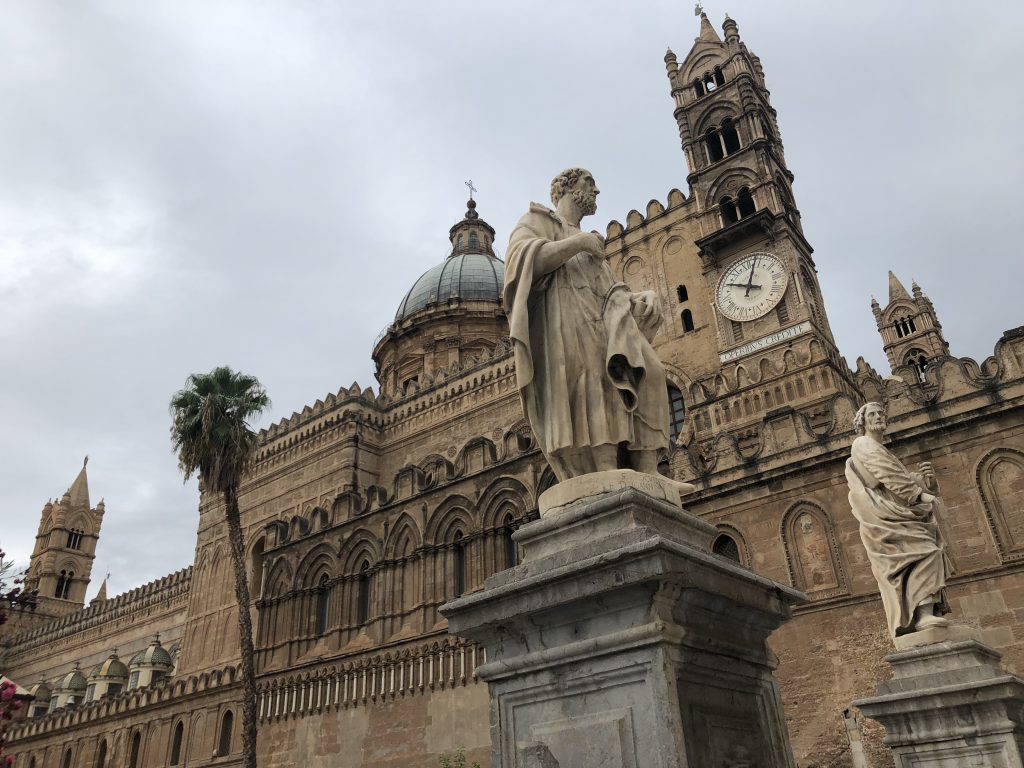 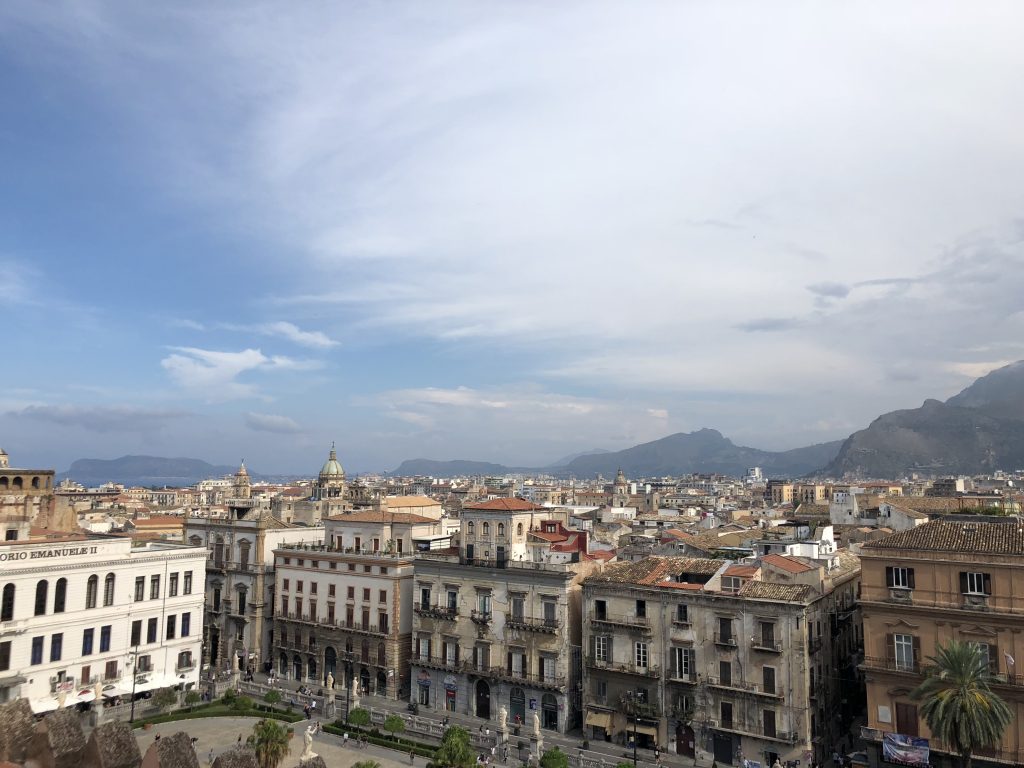 Palermo- from the roof of Palazzo Reale (Sicily) 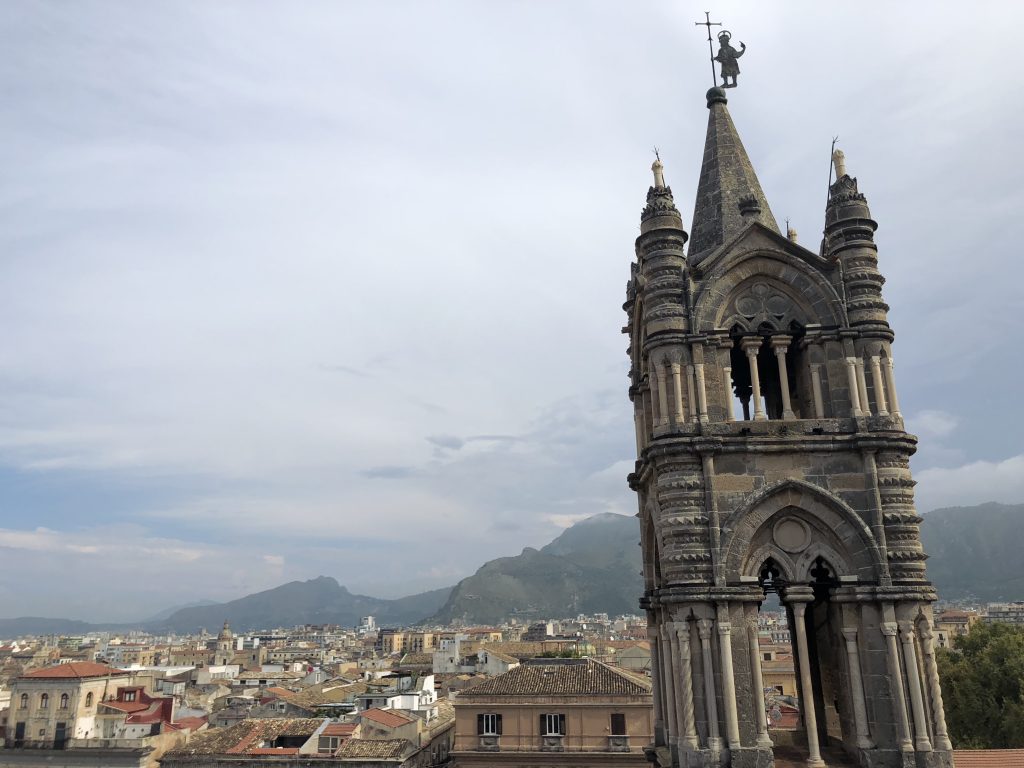 Palermo- view from the roof of Palazzo Reale (Sicily) 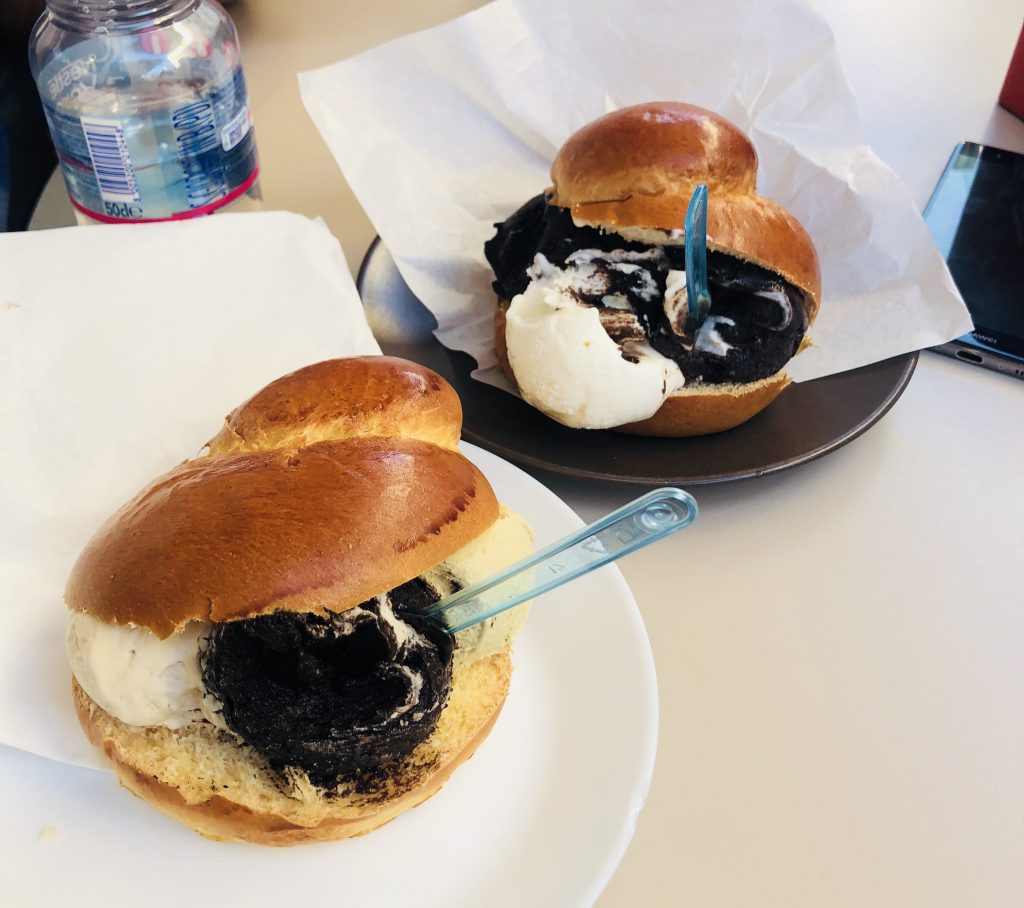 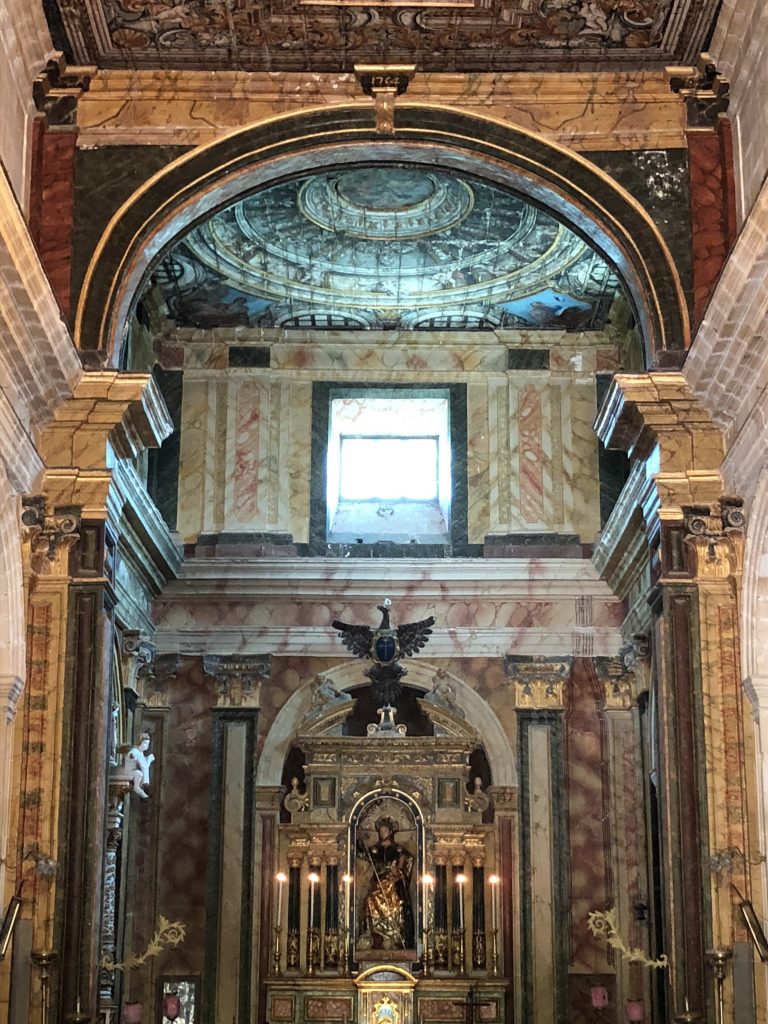 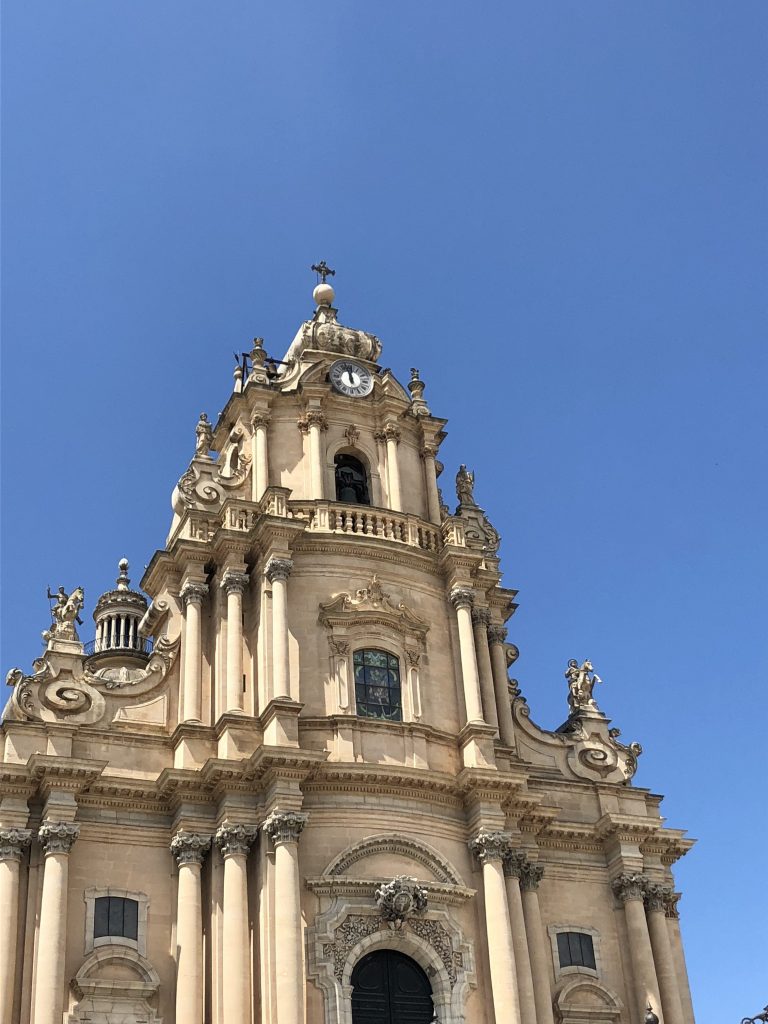 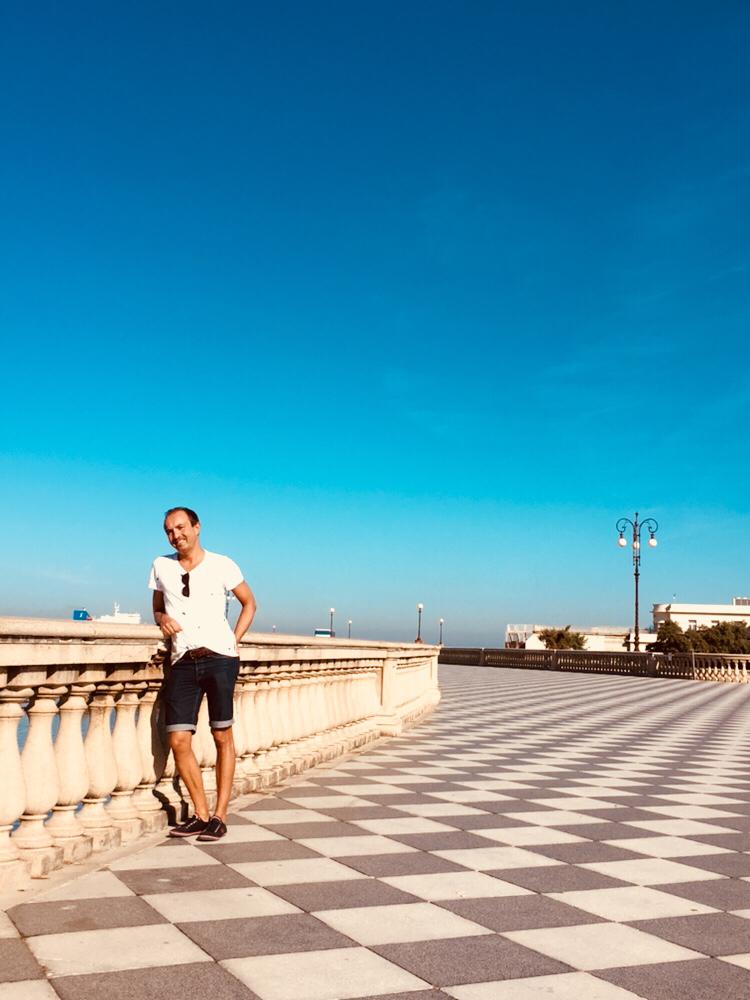 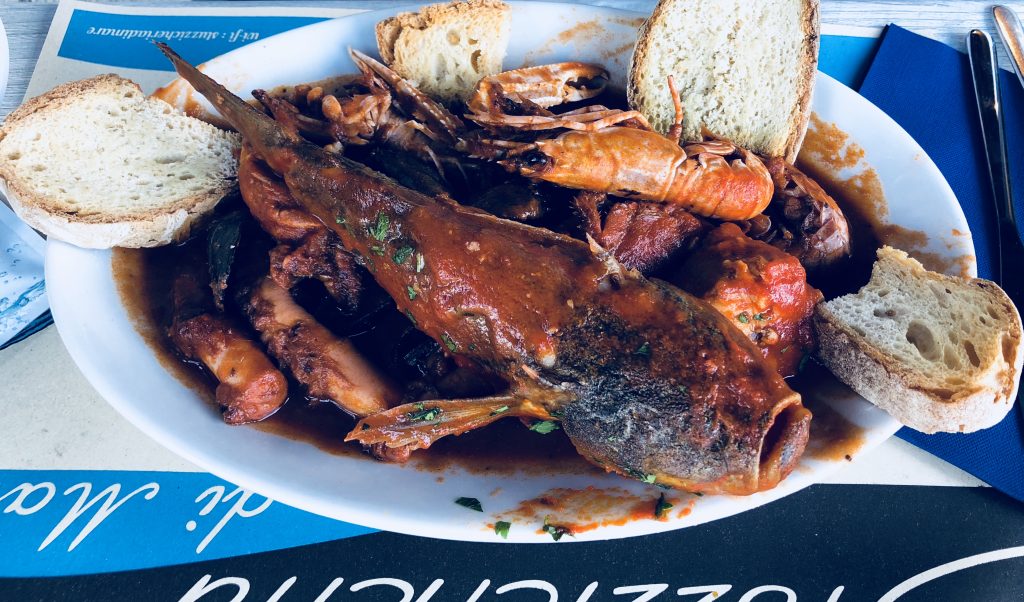