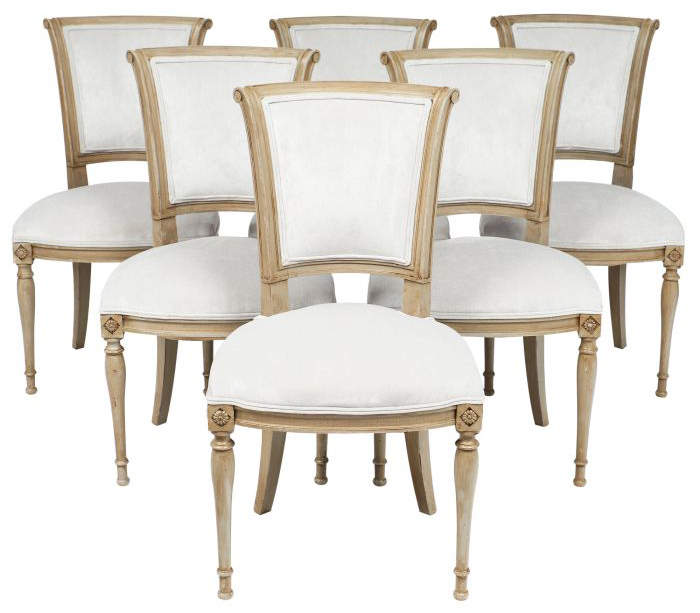 During a time of great change in post-revolution France (1790-1805), the Directoire style came about after the execution of Louis XVI. With the monarchy gone, France was governed by the Directoire executif (executive directory), from which the name of the style derives. Many criticized the old regime’s propensity for excessive luxury, and in
response they began to opt for sleek, austere designs with light
ornamentation. Furniture of the time stressed simple shapes, clean lines and strong proportions.

Today these furnishings can be used in virtually any space, thanks
to their streamlined forms and casual dignity. As we enter the holiday season, these timeless Directoire pieces would provide effortless
elegance while dining and entertaining. 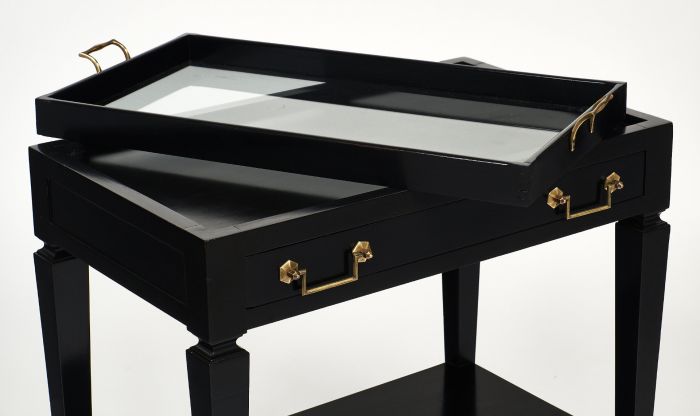 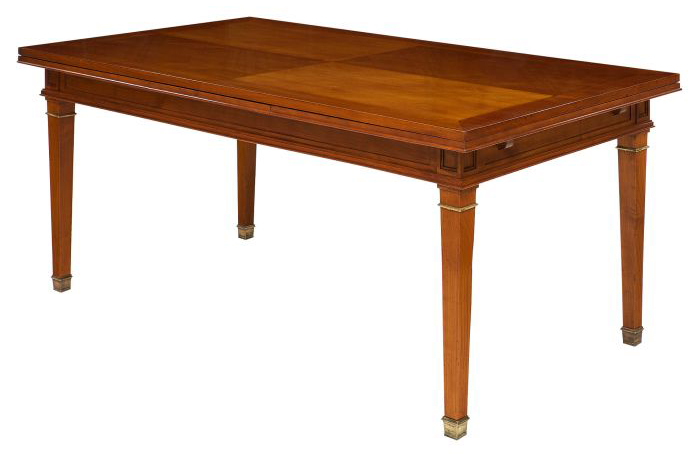 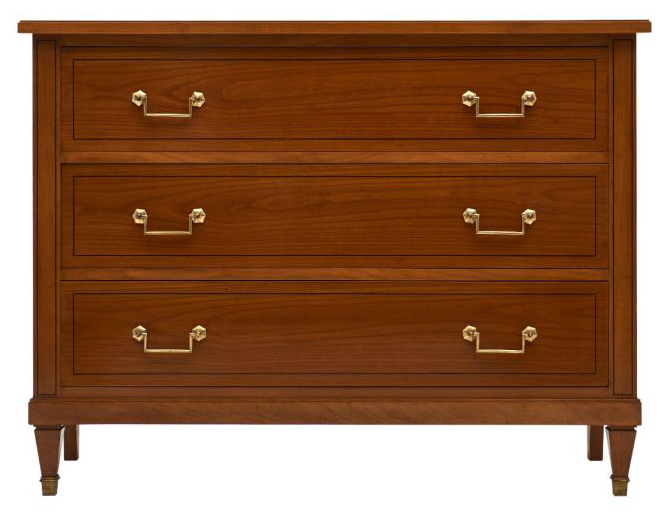 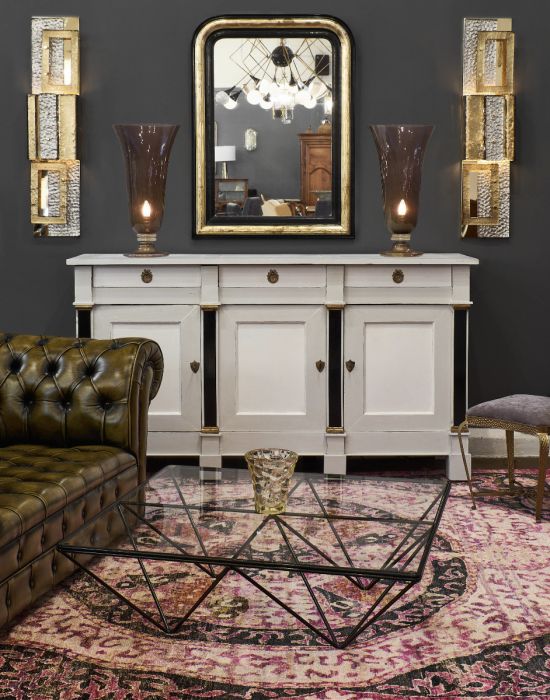