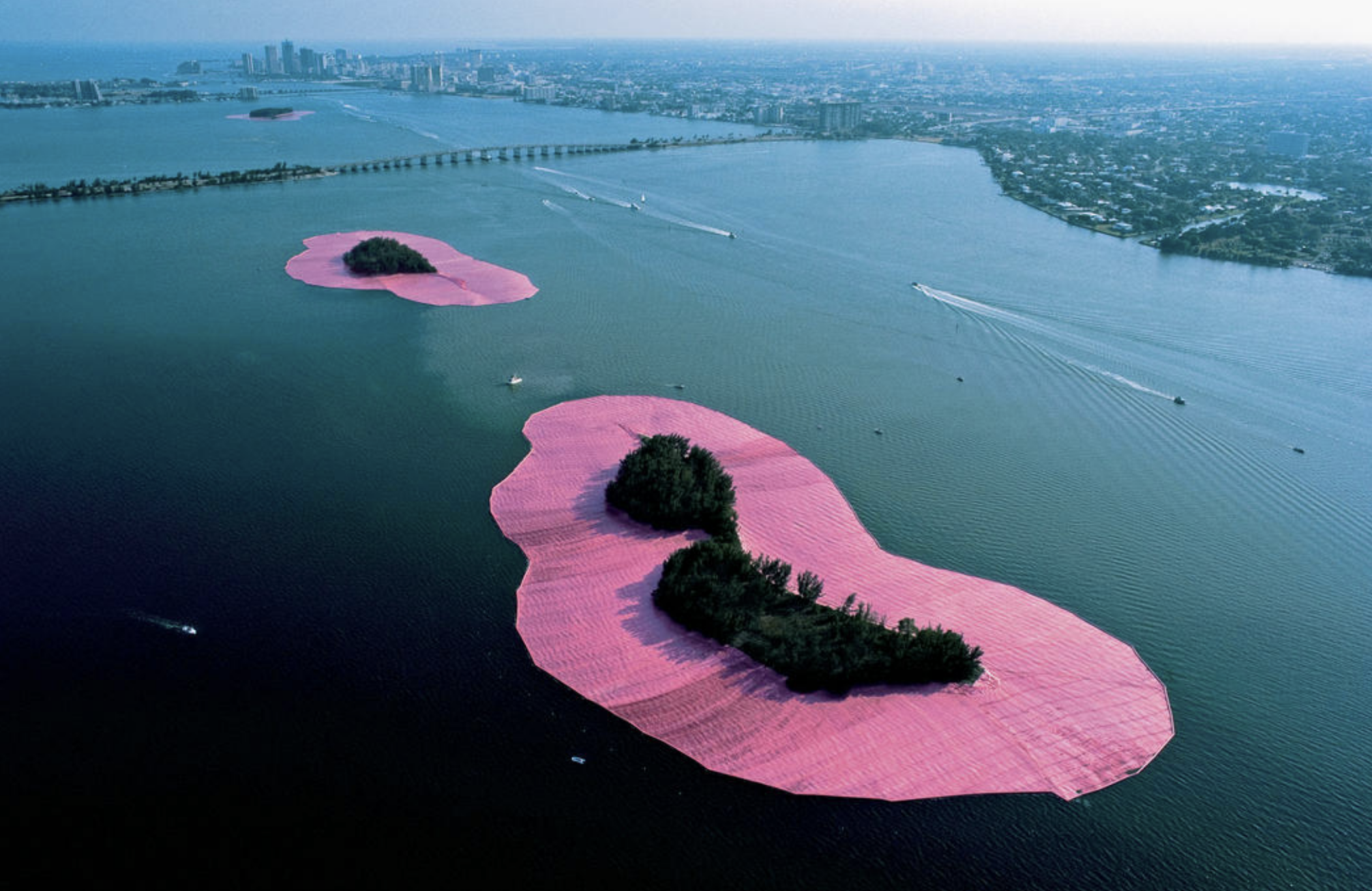 Creating on an epic scale, husband and wife team Christo & Jeanne-Claude spent their careers building massive environmental works. Each project, taking decades to come to fruition, drew both public fascination and often political and legal difficulties. Even more thought provoking than the bright colors and large scale, all of their pieces were ultimately temporary – an experience limited to a specific moment in time. Jeann-Claude passed away in 2009, while the announcement that Christo passed away on Sunday at his home in New York City at the age of 84. The couple shared equal billing on projects. 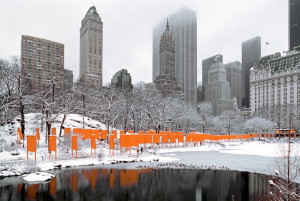 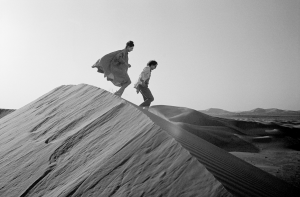 Christo and Jeanne-Claude looking for a possible site for The Mastaba in February 1982. Photo by Wolfgang Volz © 1982 Christo, Dezeen

Beyond just size and color, Christo and Jeanne-Claude have several themes found throughout their work. Throughout many projects and over decades, the pair wrapped large architectural pieces with fabric. These striking works changed the viewer’s experience of the location itself and altered the understanding of space. As mentioned on their website, the “wrapped objects explore the transformative effect fabric and tactile surfaces have when wrapped around familiar objects. The concealment caused by the fabric challenges the viewer to reappraise the objects beneath and the space in which it exists.” 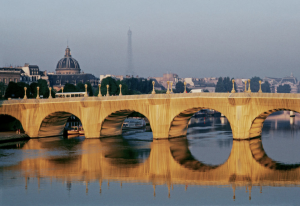 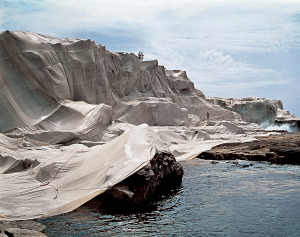 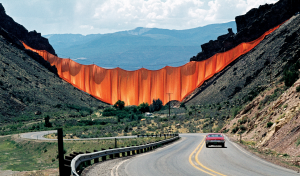 Maybe their most famous piece, 11 islands in the Florida Keys were wrapped in flamingo pink, exploring the concepts of water, shape, and movement. Wrapping an island in Italy, the concepts continued, though in this space giving the ability of viewers to move on long walkways out to the island. 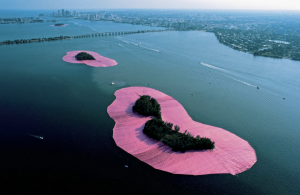 The striking pieces idealized and crafted by the couple were beyond paint and sculpture, they are pieces of fantasy lived out. In a message provided by his office, “Christo lived his life to the fullest, not only dreaming up what seemed impossible but realizing it. Christo and Jeanne-Claude’s artwork brought people together in shared experiences across the globe, and their work lives on in our hearts and memories.”

Though the couple are both now deceased, they made clear that their projects be continued. Several, including “L’Arc de Triomphe, Wrapped” will go on as planned. 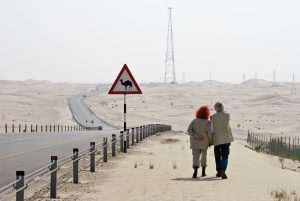 While planning a project in Abu Dhabi, https://christojeanneclaude.net/