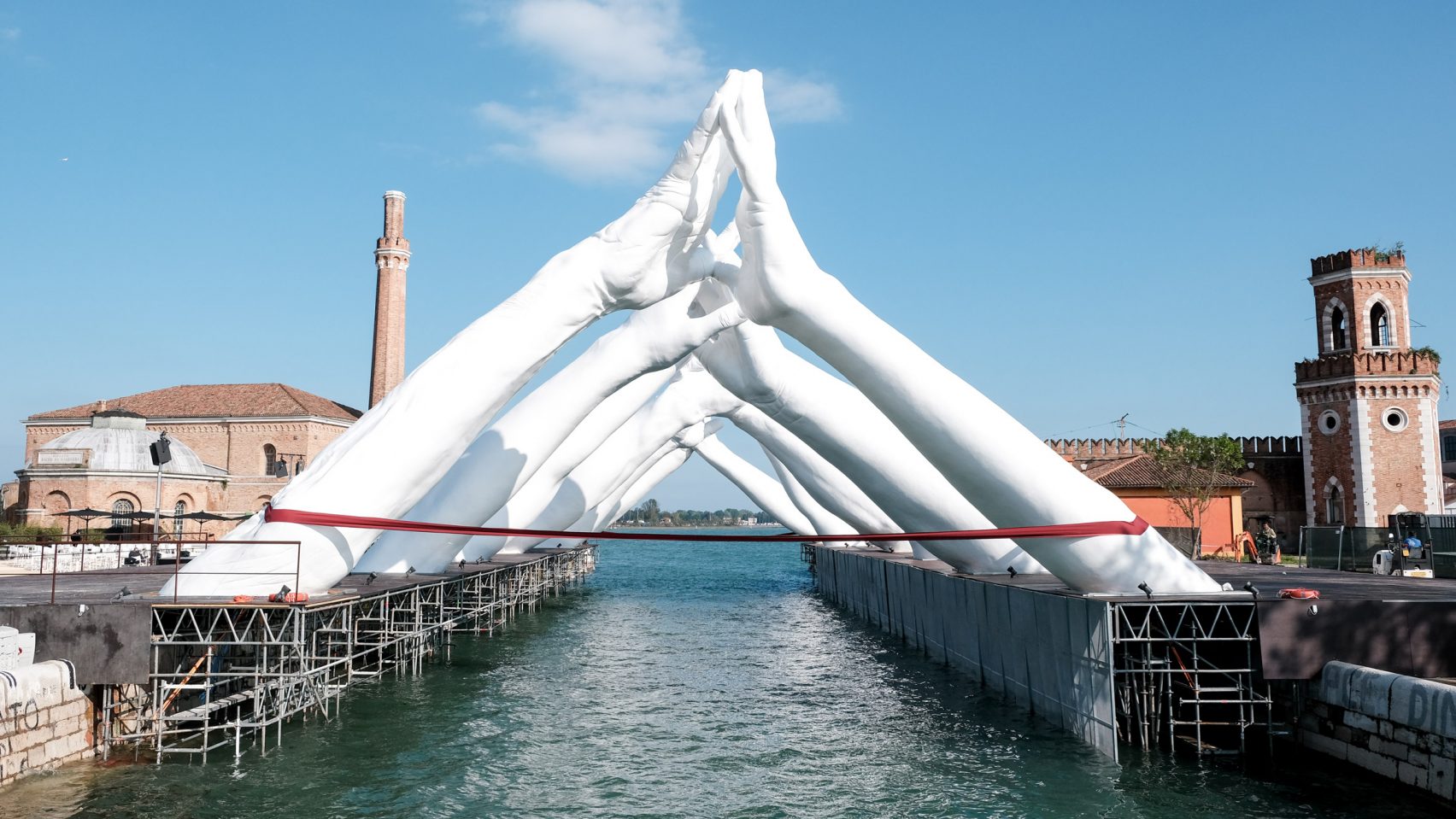 The Venice Biennale was founded in 1895 and is considered one of the most famous and prestigious cultural institutions in the world. Featuring artists across all mediums of art, architecture, cinema, dance, theater, and music. There is no better place to experience the frontlines of modern art where pieces are ready to ignite whatever dormant artistic qualities we have within ourselves.  The art exhibit runs every other year on even years with the Architecture Biennale held on odd years.

In the 120 years that the Biennale has been around, the world and its art has gone through many changes, with the Venice Biennale right at the center of it all.

It opens on April 23rd and runs until November 27th of 2022, so if you find yourself in Venice,

make sure to take a look at any of the exhibition halls across the city.

Let’s take a look at the festival throughout the years.

The first festival was held in 1895 with tremendous success and an estimated 224,000 visitors come on its inaugural outing. By 1920 the Biennale featured avant garde works signaling to the world that Venice is the premier location for ever evolving modern art. By 1930 the Biennale expanded it’s repertoire to include music and with the addition of film in 1932 (The Venice Film Festival) the world now had its first film festival. 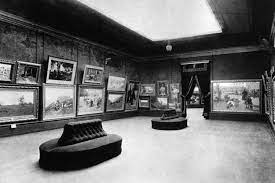 One of the earliest photos of the Venice Biennale 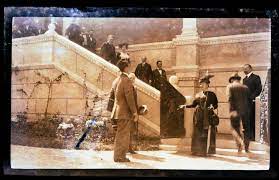 Patrons gather outside one of the many exhibit halls 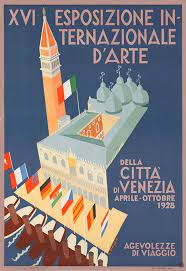 Poster for the Biennale in 1928 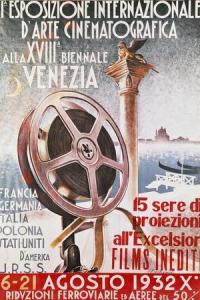 Poster for the first Venice Film Festival in 1932 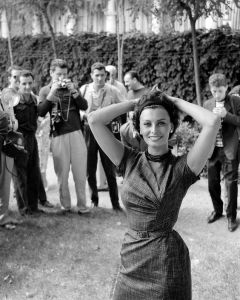 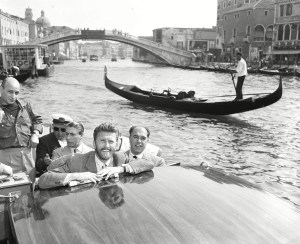 After the world had been ripped apart by fascism, it was time to heal with the reminders of the power of art.  In 1949 the festival introduced the “Golden Lion” a lifetime achievement type of award granted to artists who had made a profound impact on the community around them. In 1964 the festival featured Pop Art which introduced Europe to a whole new perspective on how to view their everyday world around them. 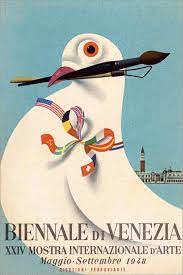 Poster for the return of the Biennale after World War 2 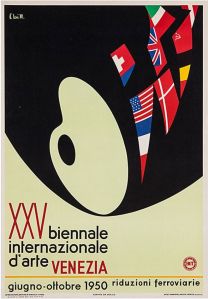 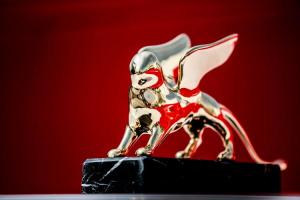 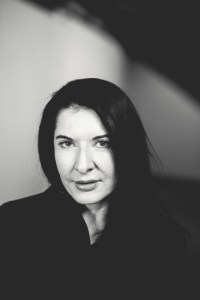 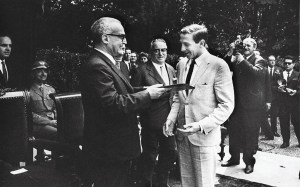 receiving the top prize at the Venice Biennale in 1964 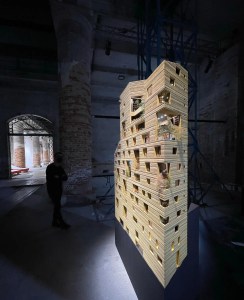 “Sculpture for Living,” by Lina Ghotmeh 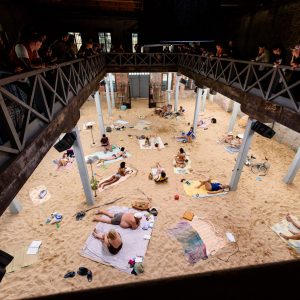 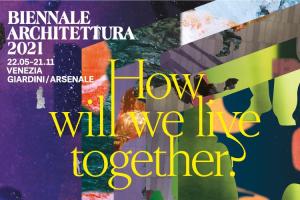 The Biennale’s appeal and reach continues to grow with its exhibition “Plateau of Humankind” featuring participants from over 63 countries in 2001.  In 2010 the kids carnival was introduced with programming aimed at educating children with the art.  This will help the Biennale continue for generations to come.  Please enjoy some of the pieces displayed throughout the existence of the Biennale di Venezia. What inspires you? 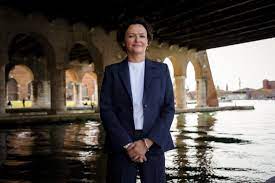 “In times like this, as the history of La Biennale di Venezia clearly shows, art and artists can help us imagine new modes of coexistence and infinite new possibilities of transformation” 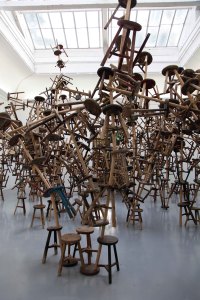 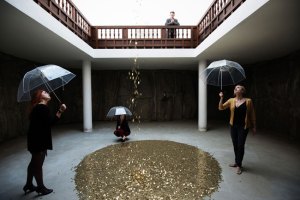 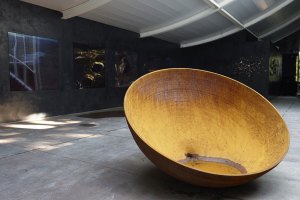 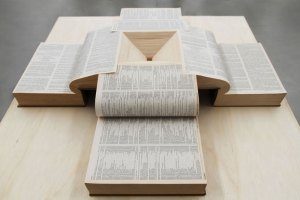 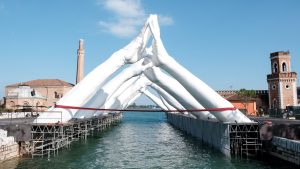 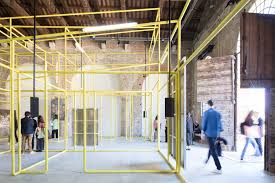 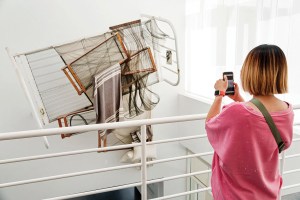 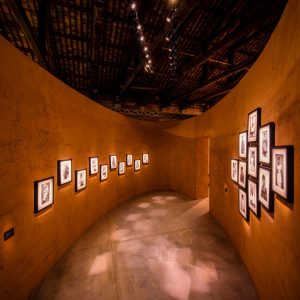 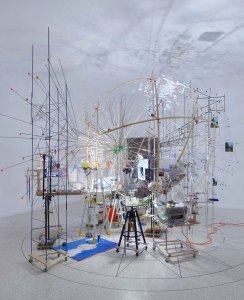 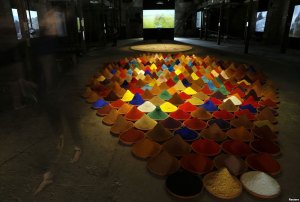 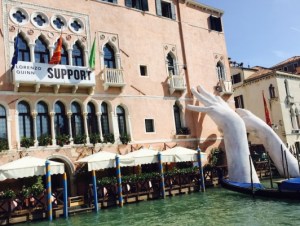