“The Price of A-Musing Picasso” – A Dora Maar Retrospective

From June 5 to July 29, The Centre Pompidou in Paris held a significant retrospective over the works of Dora Maar. The height of Maar’s photographic and artistic career occurred in tandem with the rise of Surrealism. 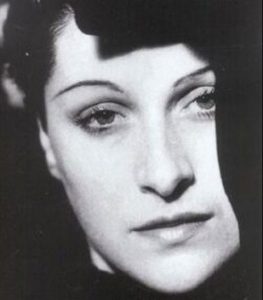 Dora Maar was famously known for being Picasso’s muse and lover for over eight years in the mid-1930s. Ironically, Maar’s 2019 exhibition took place at the same time as the “Picasso and War” exhibition at the Musée de l’Armée. 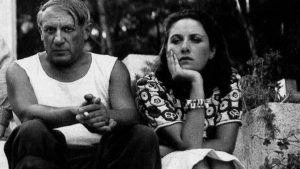 This retrospective was important because Maar was best known as “The Weeping Woman” figure in Picasso’s portrait. The Centre Pompidou, however, worked to take Maar out from Picasso’s shadows and shed light on the underrepresented career of this independent, female artist.

Weeping Woman 1937 Pablo Picasso 1881-1973 Accepted by HM Government in lieu of tax with additional payment (Grant-in-Aid) made with assistance from the National Heritage Memorial Fund, the Art Fund and the Friends of the Tate Gallery 1987 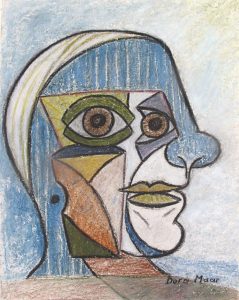 The retrospective began with Maar’s photography career in fashion advertising. Art critic Heidi Ellison explains that “The images presented here show plenty of talent and imagination but not genius. The same is true of her politically engaged street photography, which showed the effects of the aftermath of the Great Depression in poor areas of such cities as Barcelona and Paris.” 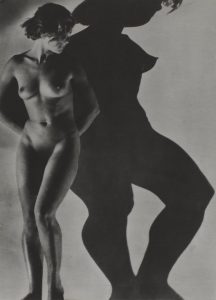 After Picasso’s criticism of Maar’s “stale” photographic career, the artist turned towards abstraction within photography. By the late 1940s, Maar began experimenting with passage and collage artworks. Maar created multi-media works through the combination of painting, photography, and other elements. 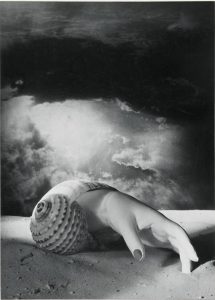 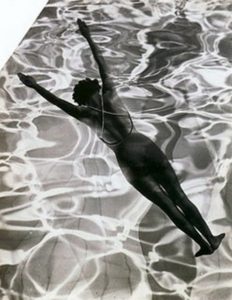 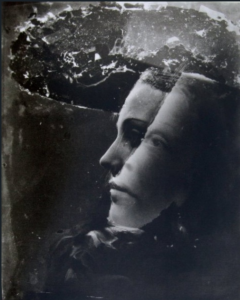 Maar experienced a severe mental breakdown following her breakup with Picasso. This led her to require hospitalization and shock treatments. The state of her mental health untimely silenced her artistic career. In looking at her work, it is interesting to wonder what would happen if Maar had never met Picasso. 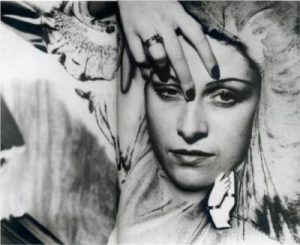