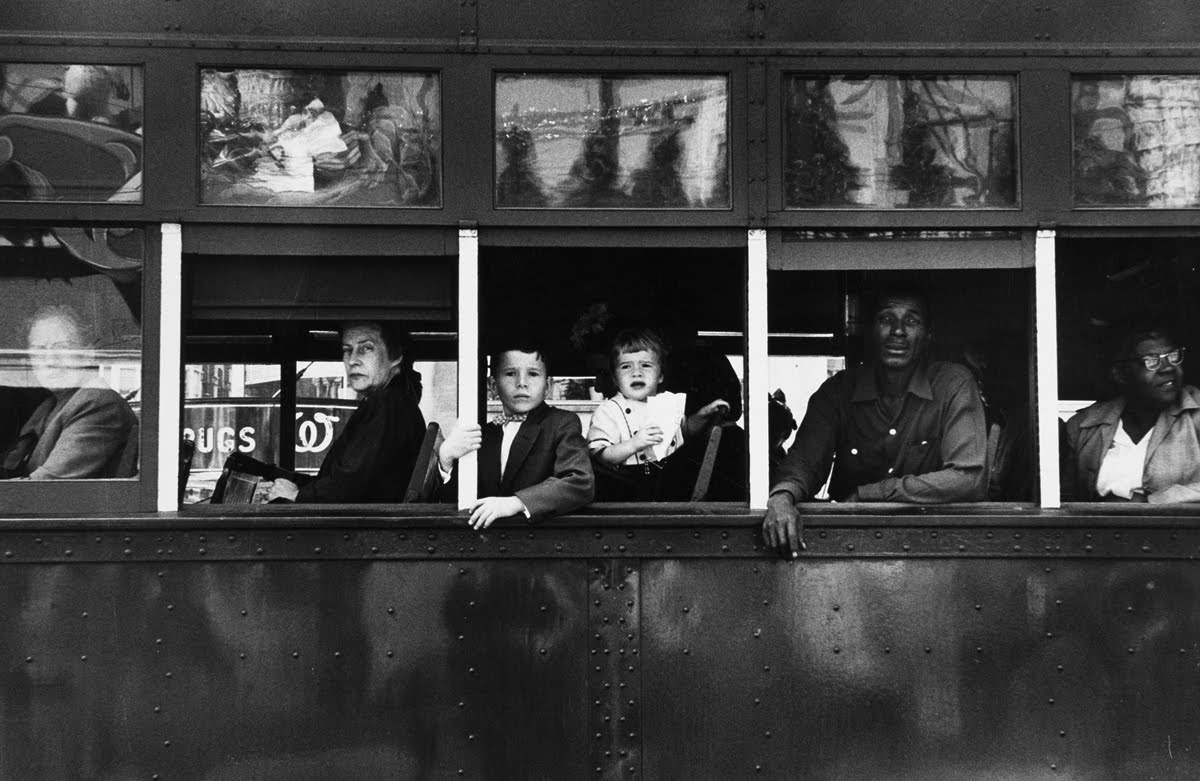 The Life and Work of Robert Frank

Today marks the passing of Swiss-American Photographer Robert Frank. In the wake of his 94 years of living, Frank produced a wide array of documentary photography that captured societal discrepancies through the iconography of ordinary subjects through linear composition and pronounced lighting. His passion for capturing oppression grew from his upbringing in Switzerland during World War II. After escaping Nazi Germany, Frank turned towards photography as a means of commenting on human injustices. 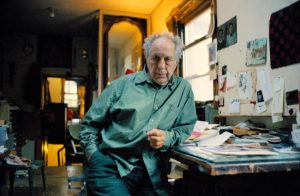 Robert Frank began his career as a freelance photojournalist, documenting across Europe, South America, and North America. Frank is most notable for his book, The Americans (1958), in which he traveled across the American landscape, documenting an outside perspective on what he saw as a commercially oriented American society and culture. From 1955 to 1957, Frank took over 28,000 images defining his cross-country adventure. The photographs emphasized how America’s greed for money had created a lonely and bleak atmosphere. Robert captured the anti-semitic and racist undertones that infected America in the 1950s. His concentration on the contradictions within American society led him to a very dark interpretation of American culture. As New York Times writer, Nicholas Dawidoff put it, “The irony that Frank found in the gloss of American culture and wealth over this tension gave his photographs a clear contrast to those of most contemporary American photojournalists, as did his use of unusual focus, low lighting and cropping that deviated from accepted photographic techniques.” 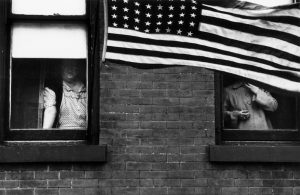 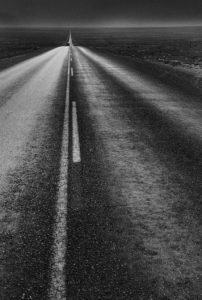 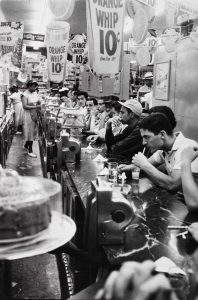 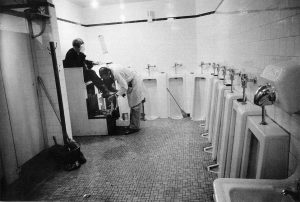 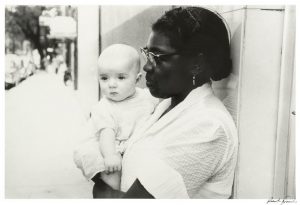 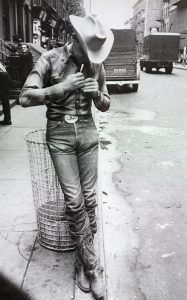 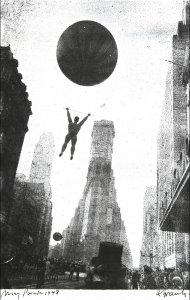 Despite the initial negative reception that The Americans fostered, the book has become an important documentation of American culture and an influential work of art history and photography. As critic Sean O’Hagan, writing in The Guardian, said “it is impossible to imagine photography’s recent past and overwhelmingly confusing present without his lingeringly pervasive presence.” and that The Americans “changed the nature of photography, what it could say and how it could say it.   [ . . . ] it remains perhaps the most influential photography book of the 20th century.” His work as a foreigner in America would go on to influence countless photographers like Alexis de Tocqueville.

In his later career, Frank became a prolific documentary filmmaker. His work documenting the Rolling Stones’ 1972 tour created a unique turning point in Frank’s career. His black and white Super 8 photographs additionally graced the cover if the Rolling Stones magazine on many occasions. 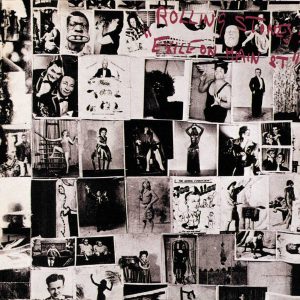 Robert Frank’s unique career documented a lifetime of pop culture that has helped us to understand and analyze a very controversial period of history.