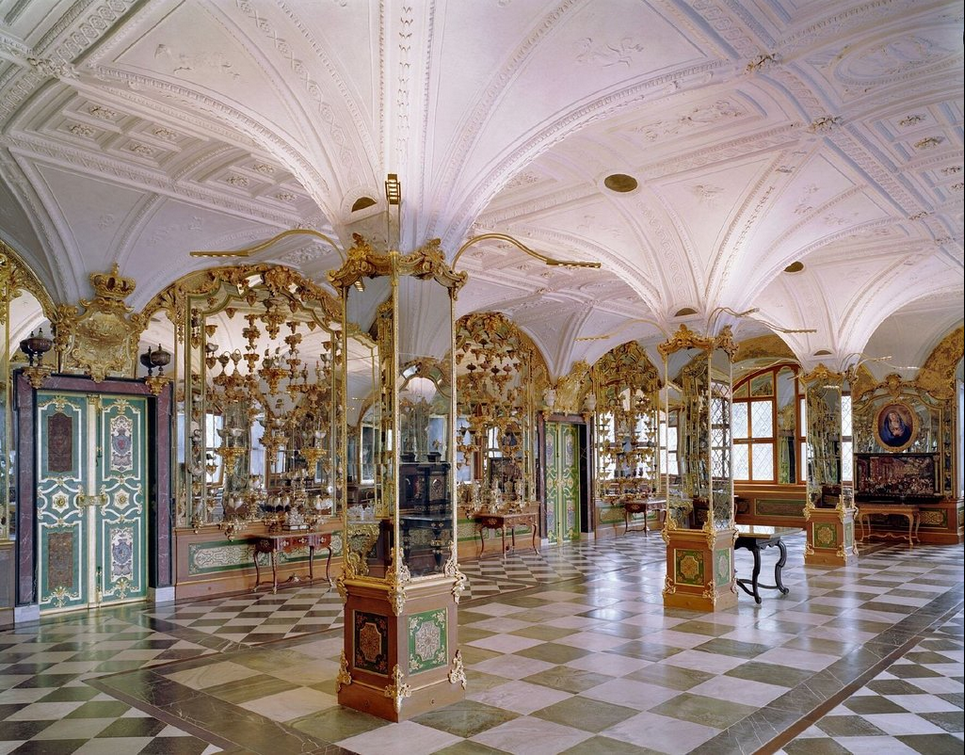 On November 25th, The Green Vault Museum in Dresden Castle, Germany fell victim to the largest recorded art heist in history. The Green Vault is one of the largest and oldest collections of art masterpieces in Europe, founded in 1723 by Augustus II the Strong.

The estimated value of the missing diamonds is over €1 billion; however, the museum’s director claims that the jewels are priceless. Among the over 100 royal artifacts stolen were “the diamond-laden breast star of the Polish Order of the White Eagle which belonged to the King of Poland, a hat clasp with a 16-carat diamond, a diamond epaulette, and a diamond-studded hilt containing nine large and 770 smaller diamonds, along with a matching scabbard.” The 49-carat Dresden White Diamond, worth around €10 million, was the most valuable piece stolen. Fortunately, the 41-carat Dresden Green Diamond was on loan at the New York’s Metropolitan Museum of Art. 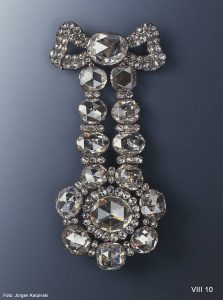 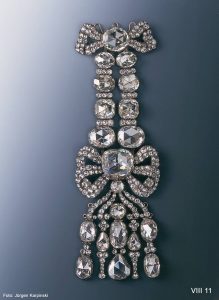 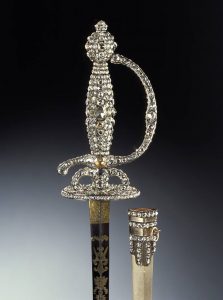 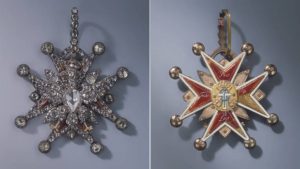 Order of the White Eagle jewel 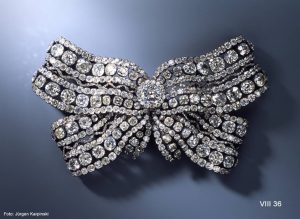 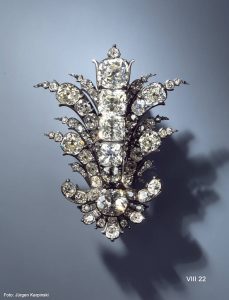 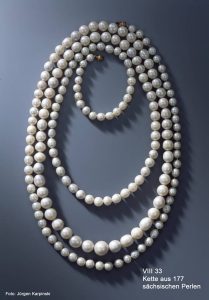 The heist took place around 4 am when a small fire was set on the nearby Augustus Bridge. The first destroyed a power box which resulted in a power outage across the surrounding areas. The outage led to the disabling of the museum’s CCTV and alarm system. The thieves then broke in through iron bars on the first level in order to infiltrate the Jewel Room. Police stated that the suspects had to be very small in order to fit through the window. Once inside they smashed the vault with an axe and ripped the precious stones from their display cases. It took guards an hour after the thieves escaped to notice detection. The police believe that there were four thieves involved in the robbery. They are suspected to have fled in an Audia A6 which was later found on fire in an underground parking lot. Police offered a €500,000 reward for information which could lead to the capture of the perpetrators.

Link to a video of surveillance footage of the heist. 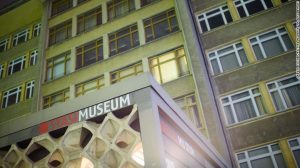 In an ironically unfortunate sequence of events, there was been another gem heist at the Stasi Museum in Berlin. This heist occurred last Monday, a week after the theft of the Dresden Jewels. Although the heist was comparatively smaller, precious jewelry and historic medals of the Secret Police were taken. These included the Karl Marx Order, the highest award given in former East Germany, a Lenin Order, and the Order of the Hero of the Soviet Union. The director added that “the stolen jewelry included gold wedding rings, a watch, and a bracelet, which the Stasi acquired during its reign of fear from the 1950s until the fall of the state in 1990.” The robbery occurred in a similar fashion, as robbers entered through the first floor of the museum and smashed multiple exhibit cases. Officials are offering a €500,000 ($550,000) reward for information regarding the break-in. 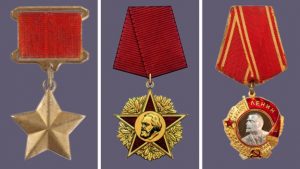 Images of medals similar to those stolen: (L-R) Hero of Soviet Union; Order of Karl Marx; Order of Lenin. Images provided by BBC and Getty Images.