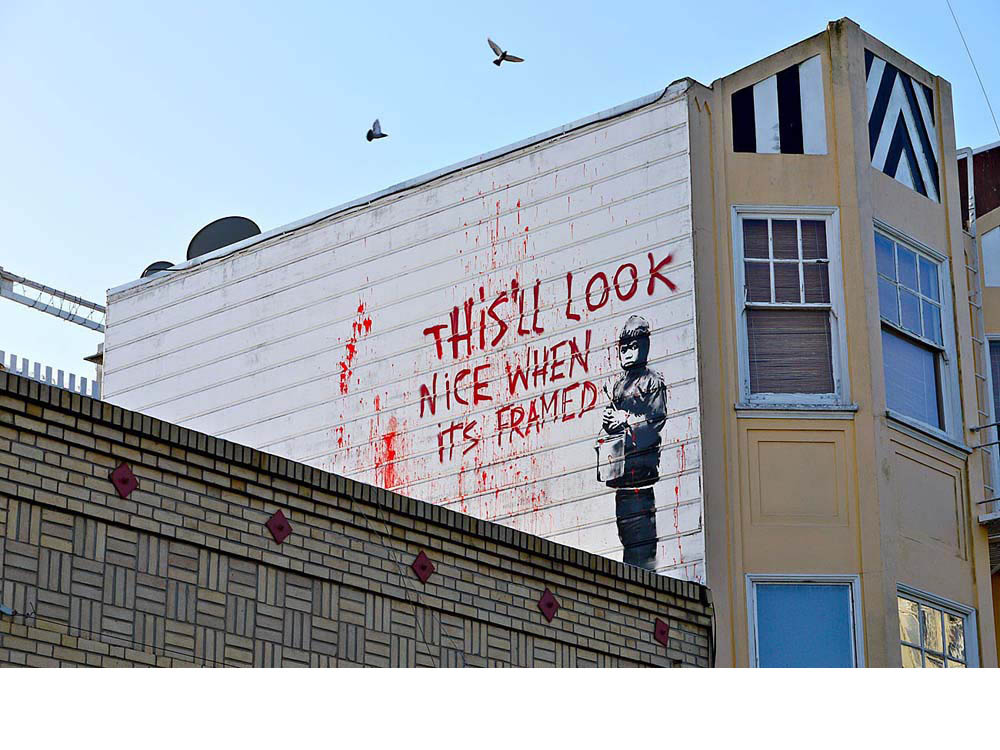 The Best of Banksy

Who is Banksy? This is a question the art world has been asking since the early 90s. What has made Banksy so popular? The anonymity behind the mysterious artist brings him/her a heightened sense of intrigue within the art world. Banksy’s art tends to use a sense of dark comedy as a form of political activism. Banksy also plays on an important art historical debate: What is high art and where can it be found?

Although Banksy has famously created art “destruction” within the walls of Sotheby’s auction house with his/her piece “Girl and Balloon”, Banksy is first and foremost a “street artist.” With a myriad of graffiti masterpieces, Banksy takes his/her art from the prestigious walls of upper-class galleries to the streets in a way that makes art more accessible to the general public. In doing this, Banksy has also blurred the lines between art-making and vandalism.

Banksy is also a prominent artist because his/her works are temporary. The general aging of the city and the short-lasting vitality of graffiti art makes his/her projects subjected to potential destruction. His public installations are often sold in art markets by outside parties who have removed chunks of the city walls. This leads me to my last important art historical debacle: Is this the purpose of Banksy’s art? When removing the artwork from its original context, how does it alter Banksy’s message? Does the elite art world have the right to claim Banksy’s public works?

Keeping in mind these critical questions regarding Banksy’s artistic career, here are some of Banksy’s best pieces. 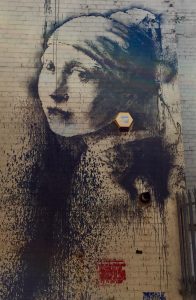 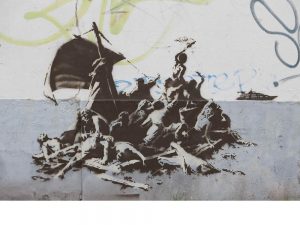 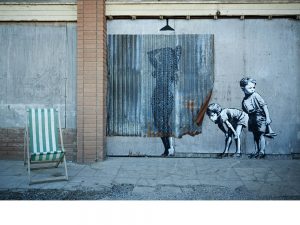 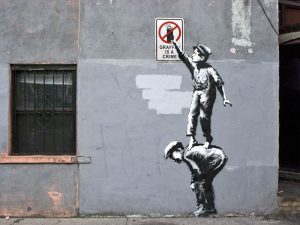 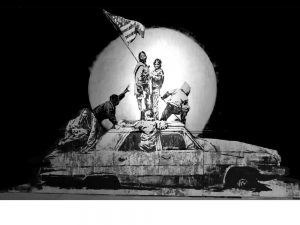 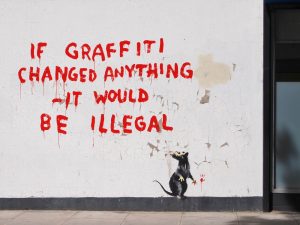 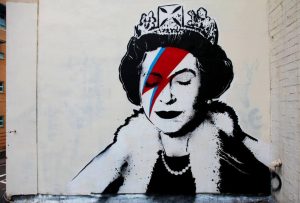 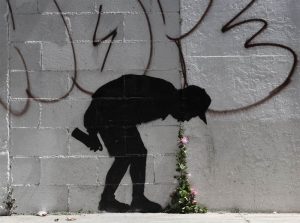 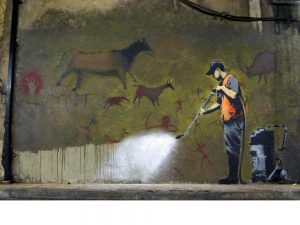 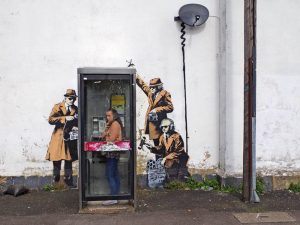 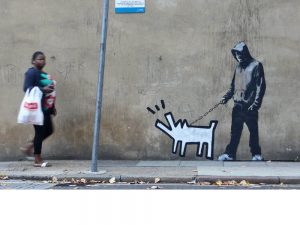 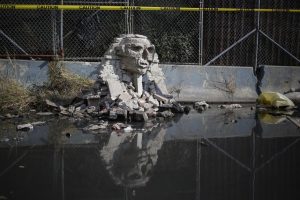 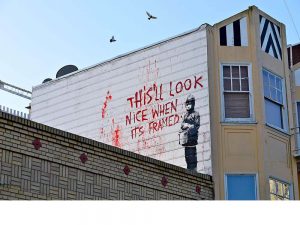 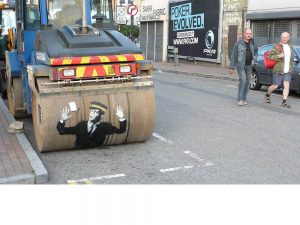 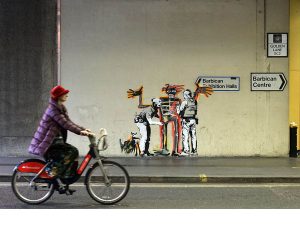 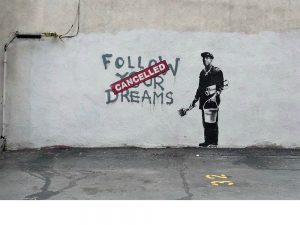 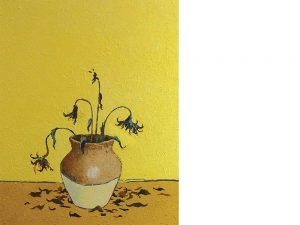 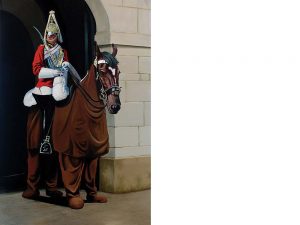 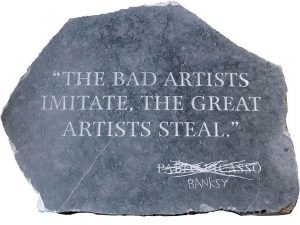 All Photos curtsy of Banksy.