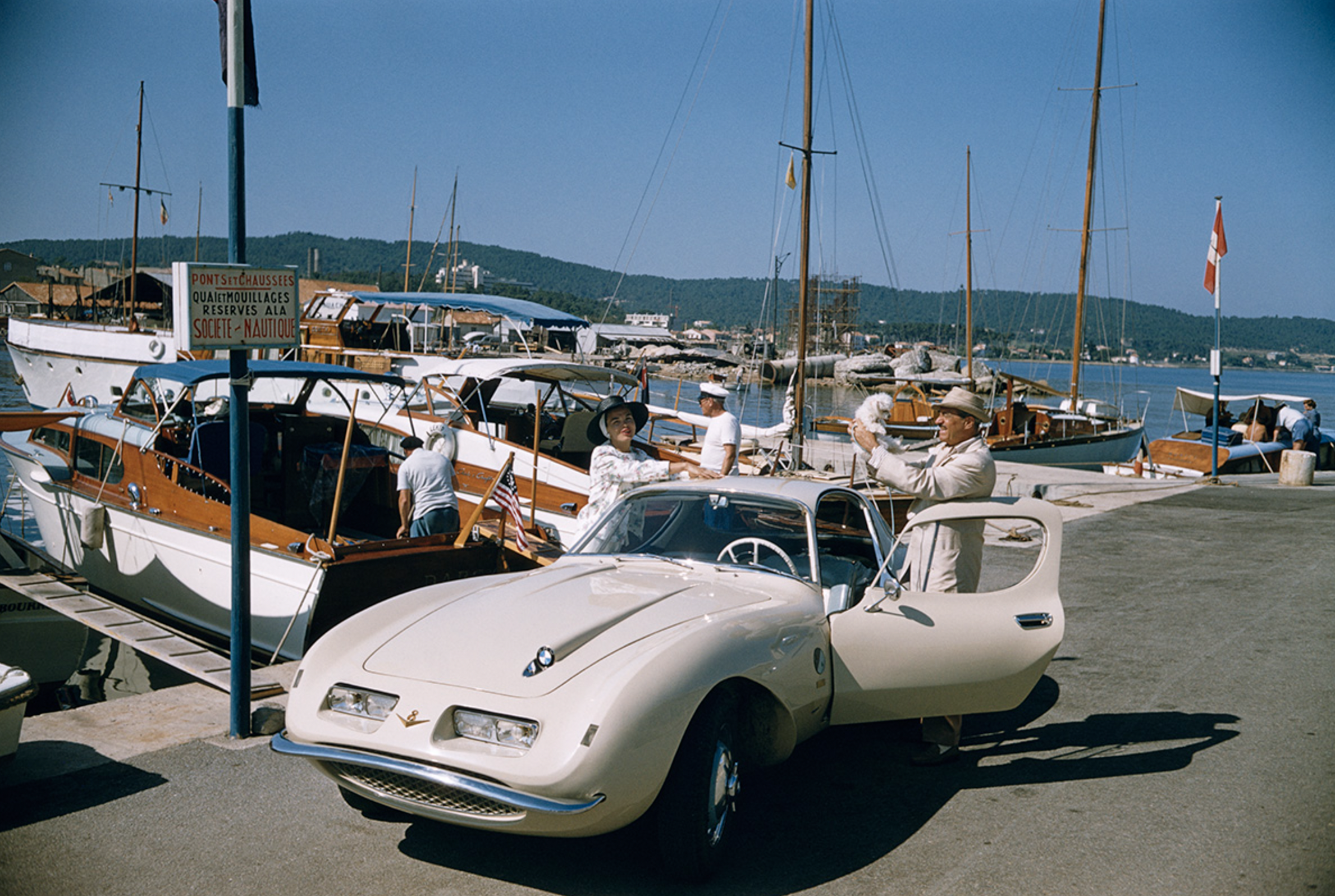 With summer just around the corner we are inspired by a summer series in St Tropez that Willy Rizzo did in 1949. Whether it’s Brigitte Bardot strolling through cobbled streets, Jack Nicholson zipping around on his moped, or a pensive Françoise Sagan sitting by the sea…Willy magically captured these iconic stars in their finest moments in St Tropez. In a series of lively photographs, he tells the story of a quaint fishing village that from 1949 became the favorite haunt of the golden-skinned, young, and beautiful generation.

Willy Rizzo, Born in Naples in 1928, was a photographer, furniture designer, raconteur, and icon. A true Renaissance man, Rizzo created furniture and lighting designs that were elegant, sexy, and functional. He began his career as a photographer and in the 1940’s he was a photojournalist for a number of French publications and eventually became a legendary prince of photojournalism. 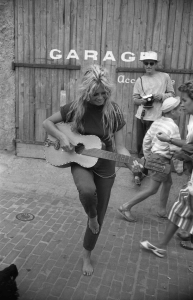 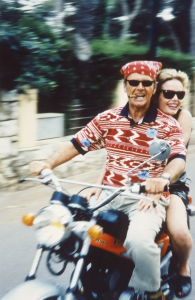 “I met Willy in Milan at a dinner hosted by Playboy Magazine. Since then, we have become great friends. In addition, Willy looks just like my father. We meet regularly, and we keep joking. I tease him all the time, I make fun about him and his ’paparazzi way’. In Willy’s photos I like a certain French touch, especially in the artistic direction. I consider him as a huge photographer and I admire not only his work but also his career.” – Jack Nicholson 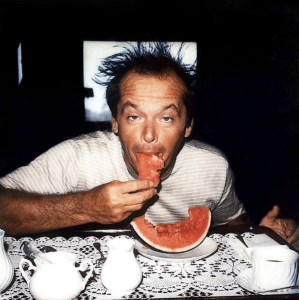 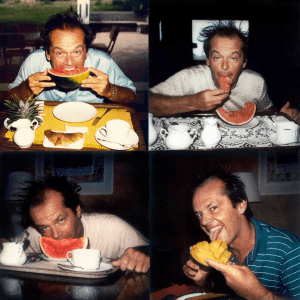 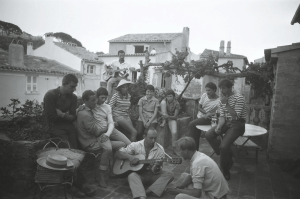 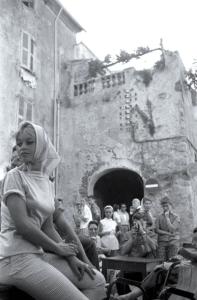 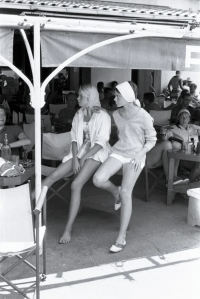 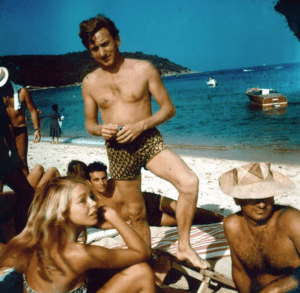 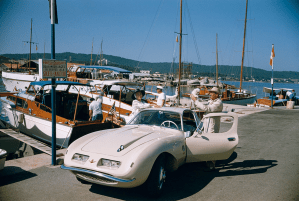 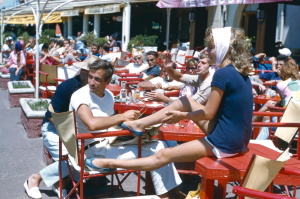 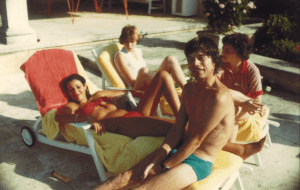 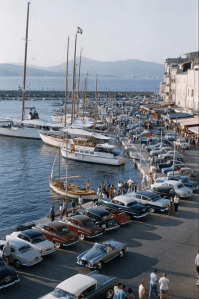 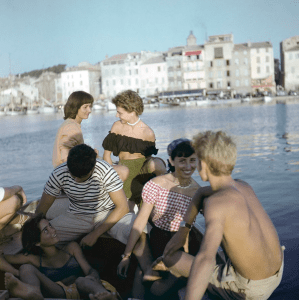 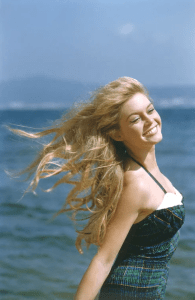 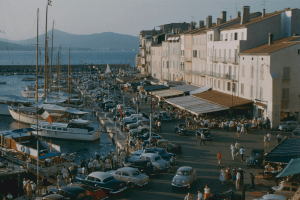 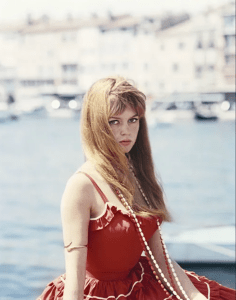 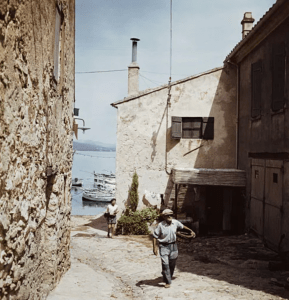 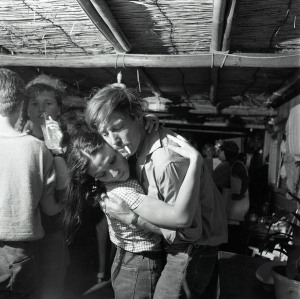 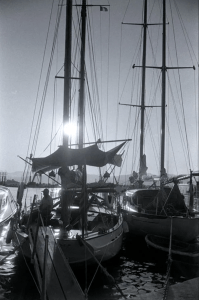 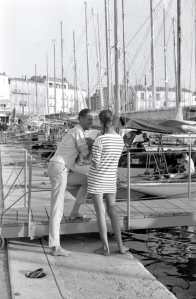 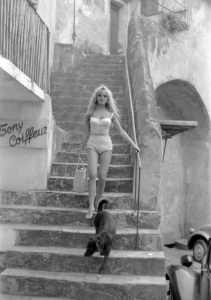 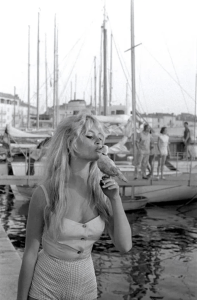 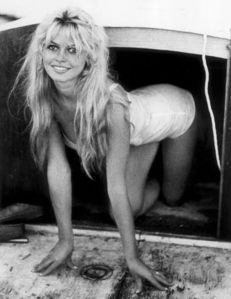 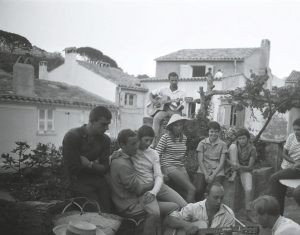