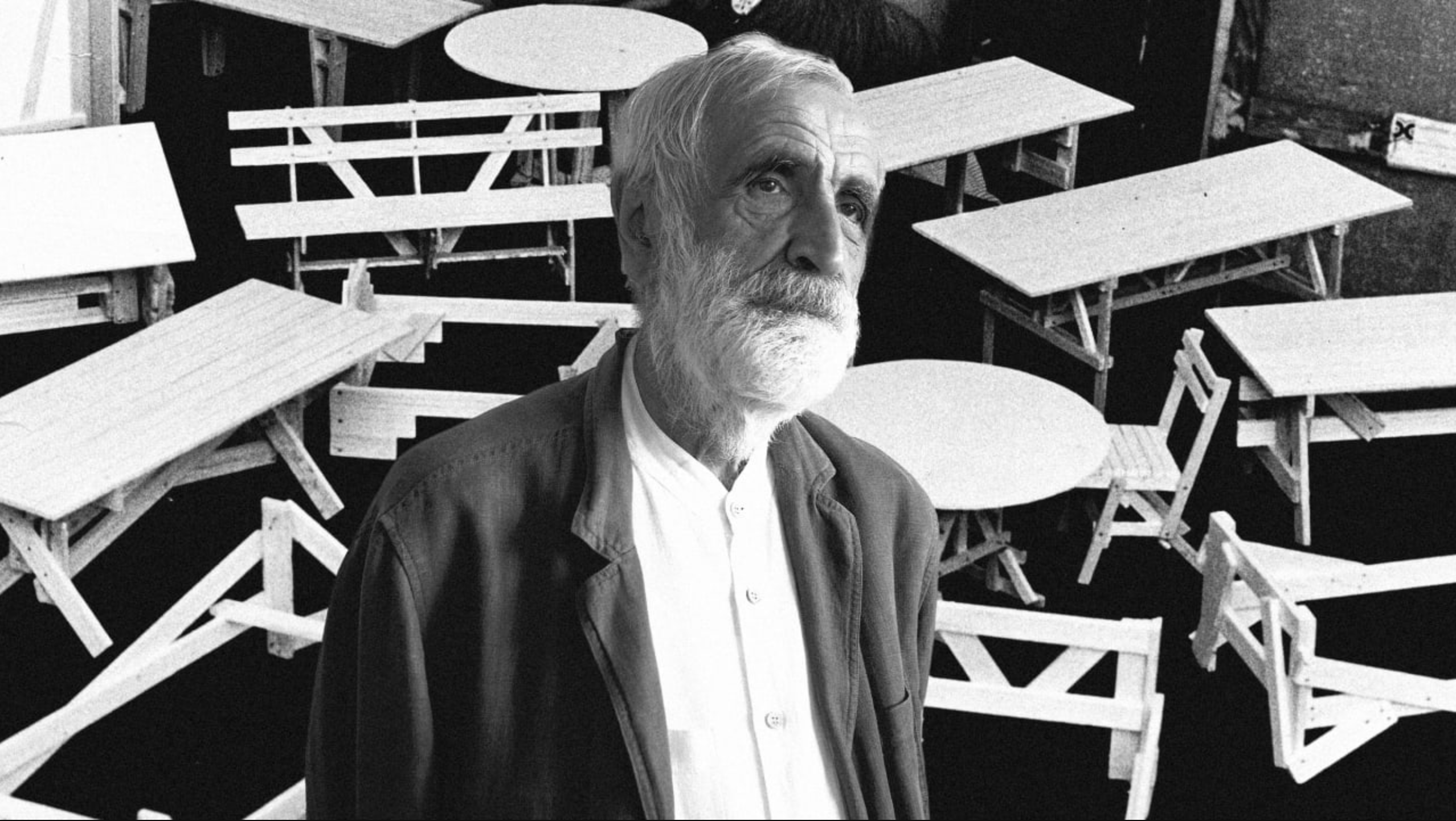 Enzo Mari, also known as the “Giant” of Italian design, passed away in Milan at age 88. Mari and his wife, Italian curator and author Lea Vergine, had been hospitalized at Milan’s San Raffaaele hospital due to covid symptoms. He died on October 19th and his wife died the following day. Mari was an Italian modernist artist and furniture designer known for highlighting the idea of creating well-designed items for ordinary people. Throughout his prolific, 60 year career, he created products for brands such as Alessi, Artemide, Danese, Driade and Zanotta.

Mari also took inspiration from the Arts and Crafts movement, itself a reaction to the industrial revolution and industrialized labor. This philosophy spanned his career, but we see it play out in the elegant simplicity of key works such as the Elisa armchair, the Box chair, and the 1974 self-assembly Sedia chair, made out of simple and inexpensive pine wood the users could build themselves. His popularization of these Autoprogettazione, or do-it-yourself designs, could be seen as a clear forefather to open-source designs and the DIY, inexpensive furniture we see today. 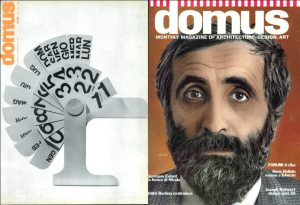 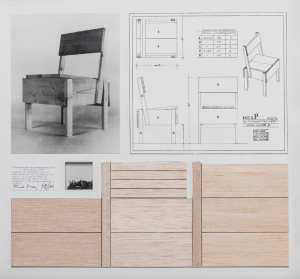 Installation box to make a 1:5 model of the Sedia P, based on the Autoprogettazione principles. 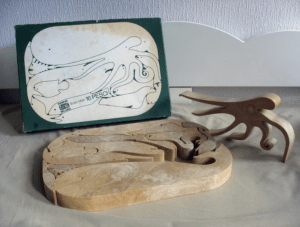 With Danese, Mari created one of his best known and loved pieces, the 16 Animali wooden puzzle. From a single piece of oak wood, Mari designed 16 animals through one continuous cut, an object that was inspired by his research into Scandinavian children’s toys, and his own children. Each animal is designed as an object of its own, also fitting neatly within a minimalist puzzle structure: an exercise in formal creativity. 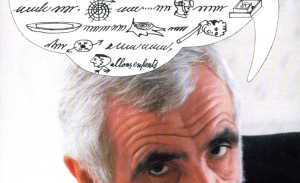 His political ideas were reflected in his definition of ‘good design’, which he described as sustainable, accessible, functional, well made, emotionally resonant, enduring, socially beneficial, beautiful, economic and affordable. 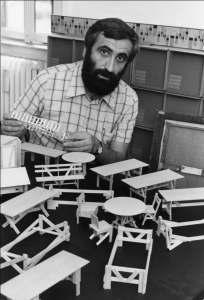 Enzo Mari in 1974 with models of his Autoprogettazione furniture designs. 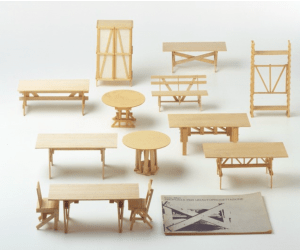 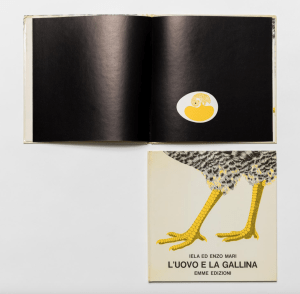 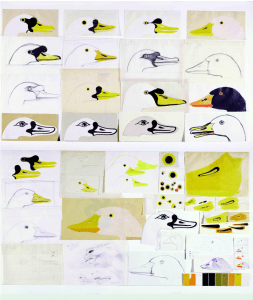 Some drawing exercises from his Serie della Natura, 1967. From the book L’uovo e la gallina (the egg and the hen), 1969. 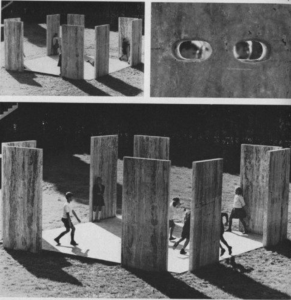 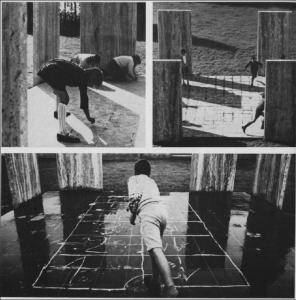 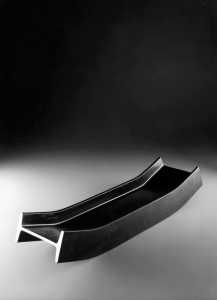 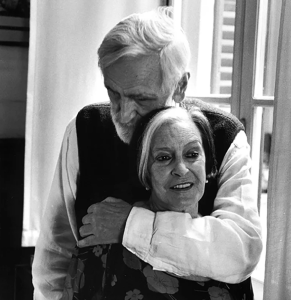