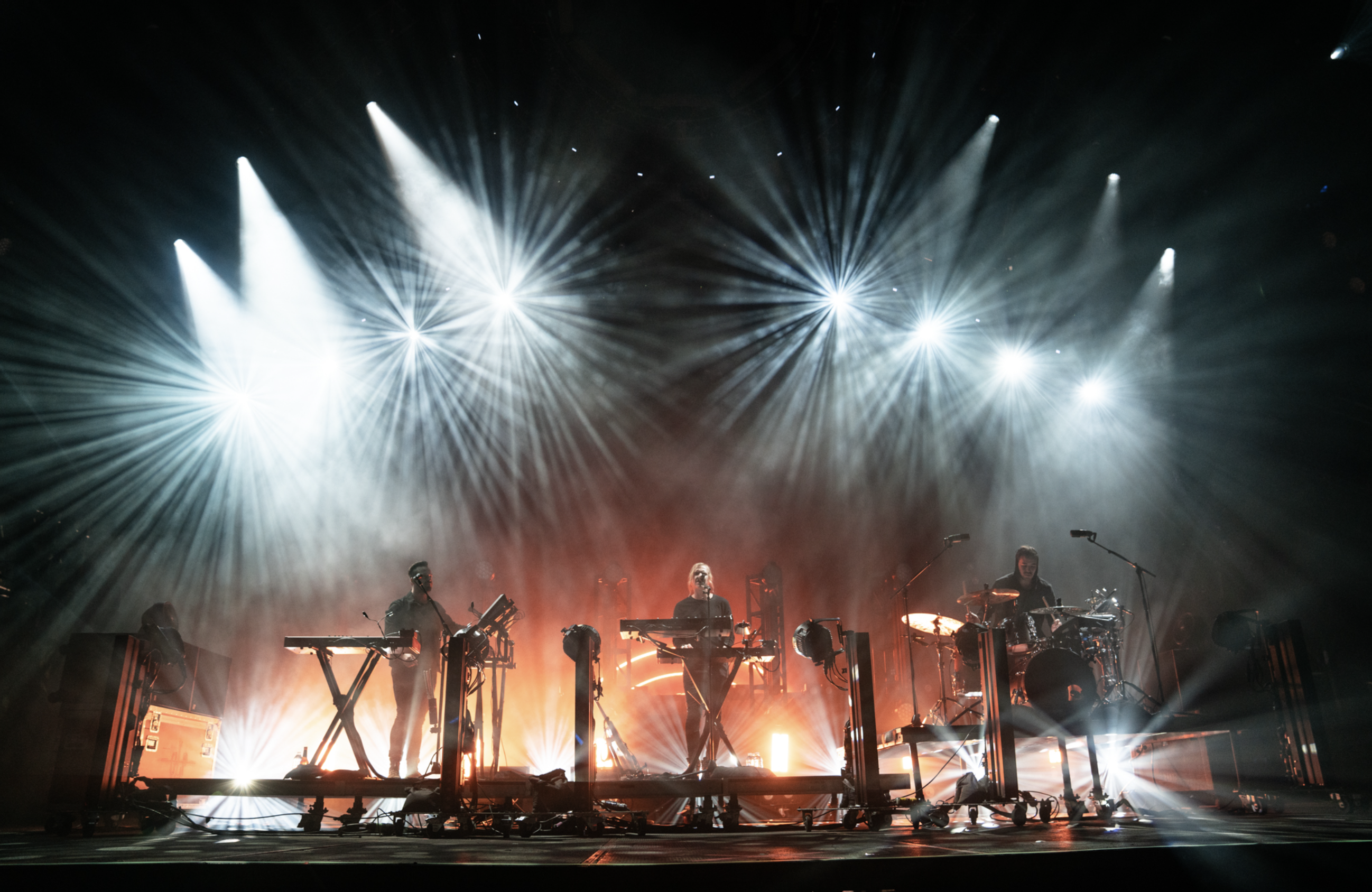 Our Favorites at ACL This Year

We are excited to see that ACL Fest, long anticipated as the first large Austin music festival that would emerge through a waning pandemic will be taking place at our beloved Zilker Park starting October 1st. Headliners include George Strait, Billie Eilish, Miley Cyrus, Rüfüs Du Sol, and Erykah Badu. In honor of the festival kicking off soon, we thought we would share some of our favorite artists that we’ve been listening to recently. 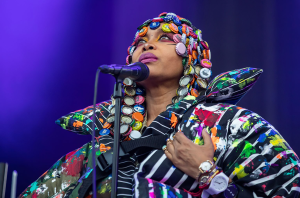 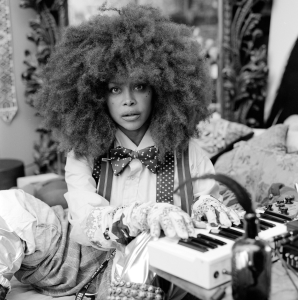 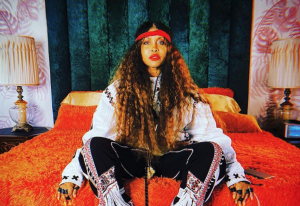 Erykah Badu is an award-winning singer and songwriter who has been hailed as one of the most gifted rhythm and blues singers of the current era and has earned her title as the Queen of neo-soul. She grew up listening to ’70s soul and ’80s hip-hop, but Erykah Badu drew more comparisons to Billie Holiday upon her breakout in 1997, after the release of her first album, Baduizm. The grooves and production on the album are bass-heavy R&B, but Badu’s languorous, occasionally tortured vocals and delicate phrasing immediately removed her from the legion of cookie-cutter female R&B singers. A singer/songwriter responsible for all but one of the songs on Baduizm, she found a number 12 hit with her first single, “On & On,” which pushed the album to number two on the charts. 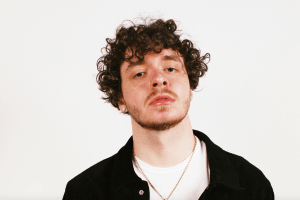 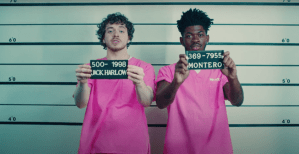 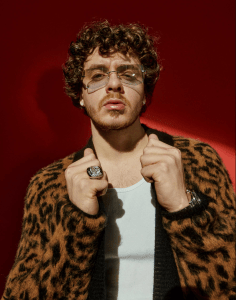 Rapper Jack Harlow gained significant regional buzz as a teenager coming up in Louisville, Kentucky’s hip-hop scene, but matured quickly as his styles developed with each new song. Examining the pains, victories, and boredom of youth with an honesty and vulnerability lacking in many of his peers, he went from songs about partying and hanging out on 2015’s Handsome Harlow EP to more nuanced lyrics about sexuality, depression, and self-doubt on 2017 mixtape Gazebo. His raw talent and growing acclaim led to a record deal with Atlantic Records subsidiary Generation Now, which released his full-length project Loose in 2018. Two years later he returned with a proper debut album, That’s What They All Say, which included guest spots from Lil Wayne, DaBaby, and Big Sean, among others. 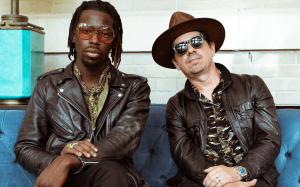 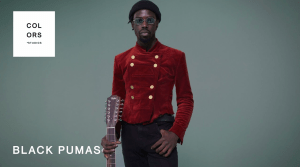 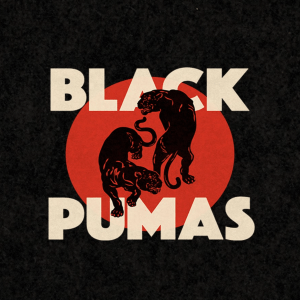 A collaboration between producer and multi-instrumentalist Adrian Quesada and singer/songwriter Eric Burton, Black Pumas fuse cinematic neo-soul, light psychedelia, and a touch of urban grit. Rising from their studio origins to become a hard-hitting live act, the group released their debut album in 2019. Through a mutual friend, Quesada, a Grammy-winning Austin-based producer known for his work with Grupo Fantasma and Brownout, connected with Burton, who’d been making the rounds in Austin’s singer/songwriter scene since busking his way from Los Angeles in 2015. Burton’s dynamic and soulful vocals were a perfect match for the retro-funk- and R&B-flavored tracks Quesada had been working on, and the two joined forces in 2018 as Black Pumas. 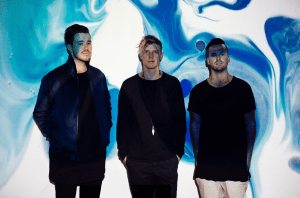 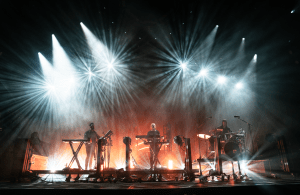 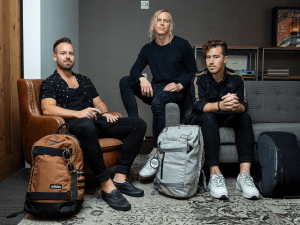 The origins of the band can be traced back to a rainy day in 2010 when the three members Jon George, Tyrone Lindqvist, and James Hunt were on vacation in the beach town of Byron Bay and decided to write a song. Realizing how great they sounded together, they decided to release two EPs. The first of the two EPs were released on January 1st, 2011. Solace finds RÜFÜS DU SOL charting new territory, exploring deeper subgenres and more potent lyricism for an entirely new side to the group. “It’s about finding a sense of hope in a darker time,” the trio says. The album was born out of a particularly poignant period for the band and tackles heavier themes such as the pain of loss and the persistence of memory. 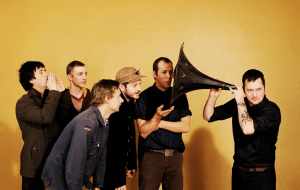 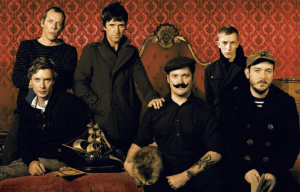 Capable of punkish rawness, simmering atmosphere, and light-hearted pop, Modest Mouse shaped the sound of late-’90s indie rock and enjoyed mainstream success in the years that followed. On their early singles and albums like 1997’s The Lonesome Crowded West, they proved there was more to the Pacific Northwest underground than grunge. Coupled with Isaac Brock’s wild-eyed yelp and sketches of small-town life, their mix of emo, folk, post-rock and prog, won critical acclaim. Their major-label debut, 2000’s moody, sprawling The Moon and Antarctica, showed just how grandly ambitious their music could be, while 2005’s platinum-selling, Grammy-nominated commercial breakthrough, Good News for People Who Love Bad News, and its smash hit “Float On” revealed their flair for anthemic pop singles.

Information and images sourced from:

Johnny Marr on possibility of returning to Modest Mouse: “The best time of my life”