In the historical center of Paris, just south of the Île de la cité, is sited the Cluny Museum of the Middle Ages and thermal baths — a structure whose history dates back to the fourteenth century. While France’s ‘Musée de Cluny’ is focused toward the art and architecture of the middle ages, the collection features fragments which date to the first century AD. As the former entrance to the museum was widely considered inadequate to accommodate the immense amount of daily visitors, architect Bernard Desmoulin was commissioned to design a new facade, entrance, and visitors center. The new volume reveals and emphasizes a dichotomy of historical styles with respect for the structure’s roman heritage which has typically demonstrated many layers of history built upon each other. 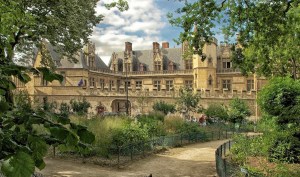 It’s been seven years since the extensive renovations of the museum. But soon, visitors will once again enter the historic halls of the 15th-century house of the abbots of Cluny and marvel at the 1,800 works on display that include objects from Paris’s Notre-Dame Cathedral and Sainte-Chapelle. The museum/archaeological site has added a brand-new reception building. Extensive renovations were also performed on the Gothic chapel and Gallo-Roman baths dating back to the late 1st century. 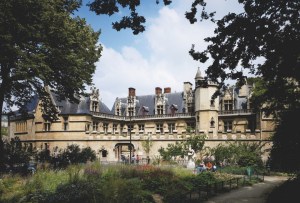 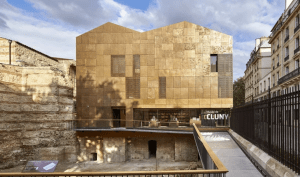 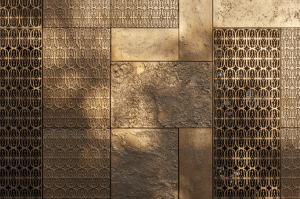 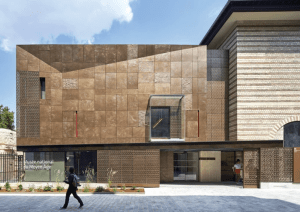 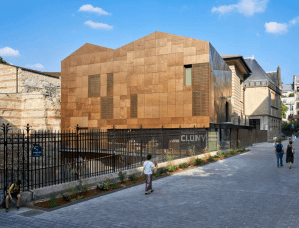 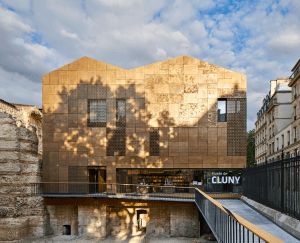 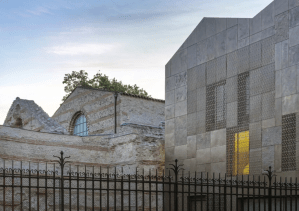 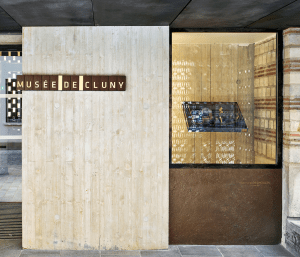 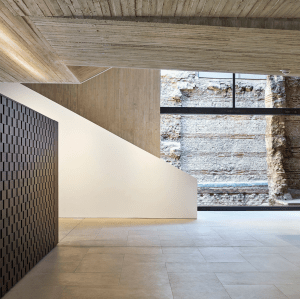 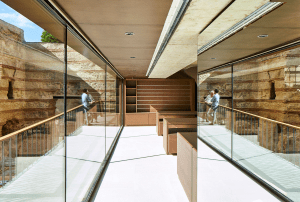 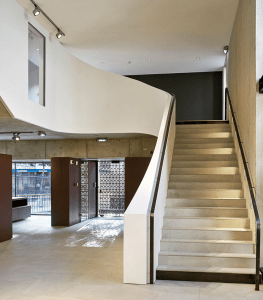 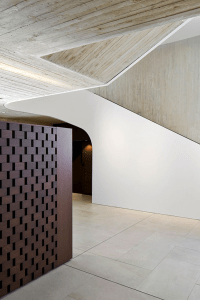 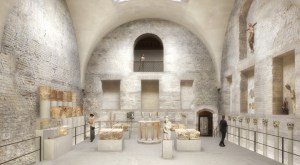 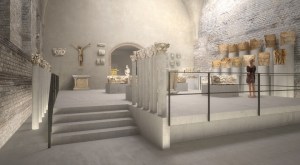