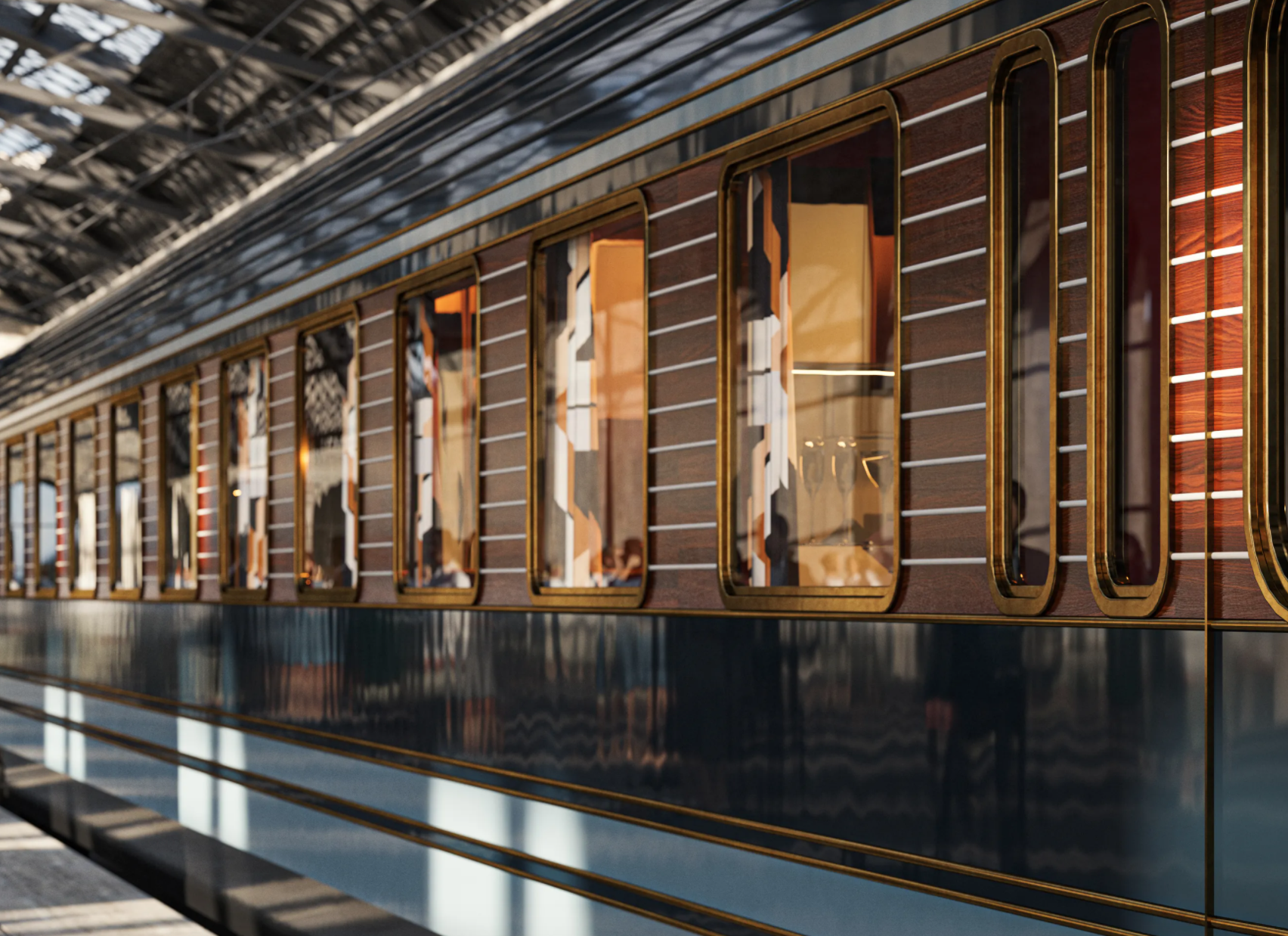 Arsenale has partnered with Accor Group‘s Orient Express brand to create La Dolce Vita – a concept of six trains that will chart iconic itineraries through 14 Italian regions and three international destinations, connecting Rome to Paris, Istanbul and Split. Prior to departure from Roma Termini station, the Orient Express executive lounge will welcome guests to an elegant space complete with amenities and dedicated staff ready to assist them. Milan-based design studio Dimorestudio has developed the interiors for the train, which have been inspired by the “artistic fervour” of Italy in the 1960s and 1970s. 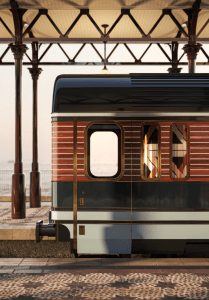 La Dolce Vita is the symbol of a dream, a style, a deep desire, an aspiration to strive for: a life of well-being, enjoyment and pleasure. It is a tribute to Rome, the “Eternal City”, which honours Italian cinema with Federico Fellini’s famous film, the glamour of Sophia Loren, Marcello Mastroianni, Anita Ekberg and Gina Lollobrigida. It is an ode to Italian seduction, the flavours of cuisine and the artistic bent that has always been the source of a vast imagination. An iconic era that influenced the arts of industry, film and design and whose echoes spread throughout the world. 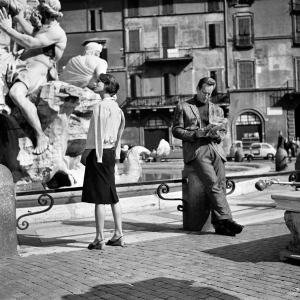 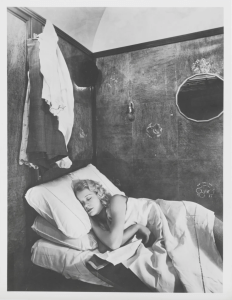 It has been over a decade since the last Orient Express-branded train was on the rails, with the 150-year-old company ceasing operations in 2009. However, as the world looks to more environmentally friendly ways to travel, the company is positioning itself as part of the more sustainable “slow-travel” movement. Six trains will embark through several iconic itineraries across 14 regions and beyond, from Rome to Paris, Istanbul and Split. A magical stopover in Rome will feature the very first Orient Express Hotel, Minerva, scheduled to open in 2024. 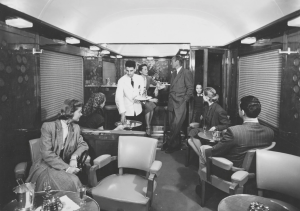 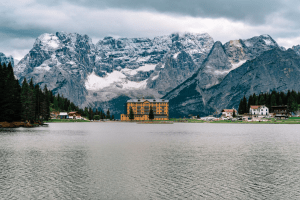 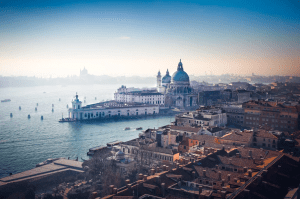 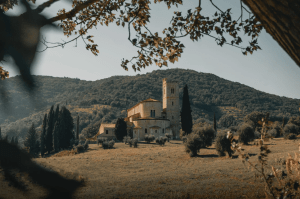 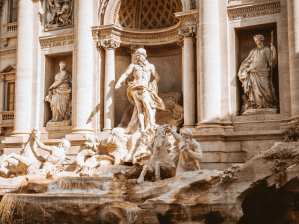 Milan-based design studio Dimorestudio has developed the interiors for the train, which have been inspired by the “artistic fervour” of Italy in the 1960s and 1970s. Dimore Studio explores the intersection between the best of vintage and contemporary design, with a cultural eclecticism that gives it a signature style that is loved all over the world. 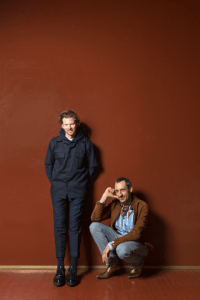 The furnishings of the 12 Deluxe cabins, 18 Suites, one Honor Suite and the restaurant celebrate creativity and art, drawing inspiration from the influences of the great Italian design masters of the 1960s and 1970s – such as Carlo Scarpa, Gio Ponti and Ignazio Gardella – to the great artists of the Spatialism movement who used space and time as the focus of their compositions –think Lucio Fontana, Agostino Bonalumi and Enrico Castellani. 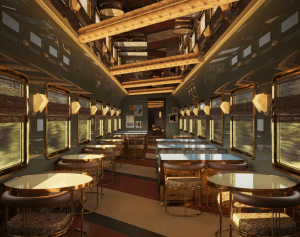 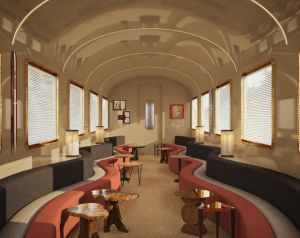 The renders of the train – which will transport its first passengers in 2023 – show that textures and finishes will be mixed and matched throughout the space. Bedrooms continue the theme of mixing patterns and finishes. Graphic patterns and stripes adorn soft furnishings, while textured walls are left plain. A wide variety of lighting is also used, from art deco-style sconces to hanging pendants and more simple lamps. 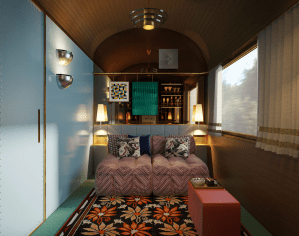 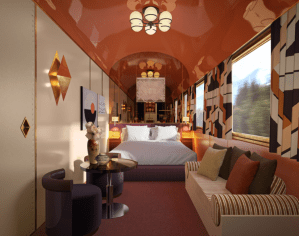 “Every element should feel like it has always belonged there, to create a sense of sophisticated depth and visual weights that can be interpreted as layers of exclusiveness,” says Dimorestudio founders Britt Moran and Emiliano Salci.

Images and Information sourced from: