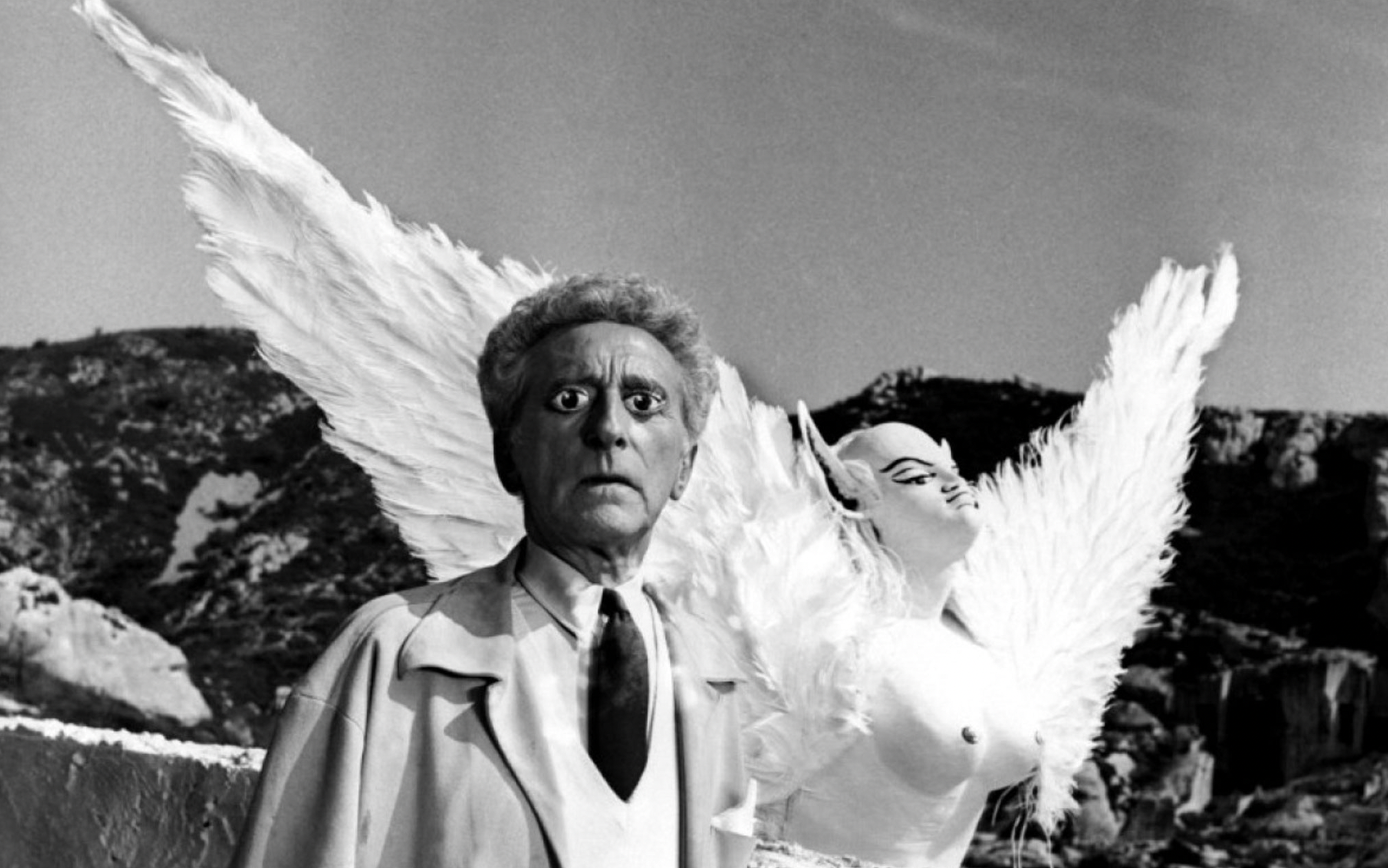 A ‘Renaissance man’ loosely applies to anyone whose work or areas of expertise come in many different forms, and Jean Maurice Eugène Clément Cocteau (1889-1963), who was a poet, playwright, artist, and filmmaker, was the perfect example of this. His vast collection of work highlights the complexities hidden in the imbalance that surfaced from studying differences between the old and the new and the imbalance that surfaced from the two. Cocteau’s ideas, as well as the collaborative nature of his work, led him to be known as one of the most influential avant-garde artists of all time. 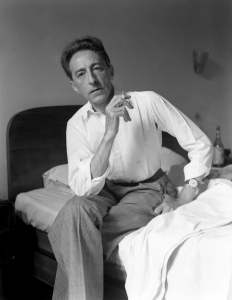 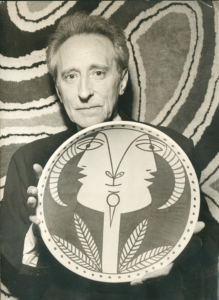 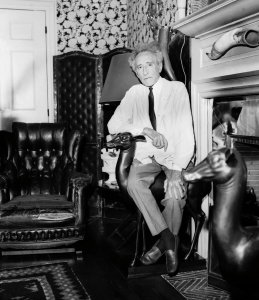 Cocteau grew up in a wealthy family in a small town near Paris called Maisons-Laffitte. His father, a lawyer, retired early in Cocteau’s childhood to paint and explore his hobbies. He taught Cocteau to draw and paint at a young age and encouraged his artistic and creative abilities. His suicide deeply affected Cocteau, and the young boy grasped at his happy childhood mentally and artistically for the rest of his life. 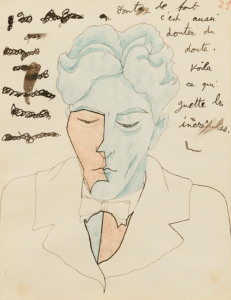 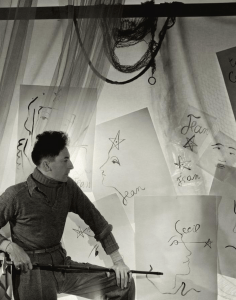 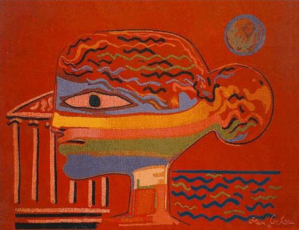 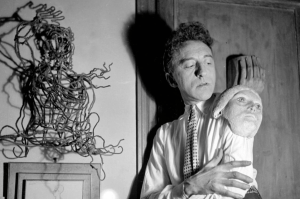 He struggled with academics considerably, only excelling in artistic subjects. He was expelled and was then homeschooled . He began to spend much of his time near the theatre, writing plays. He continued to fall flat in academics, failing the French high school baccalaureate exam. Cocteau then turned his attention to poetry, through which he was able to channel his inner turmoil.

In 1907, Cocteau moved to Paris. He focused his attention on a dreamlike life and rejected all forms of sadness as a defense mechanism. Throwing himself into the Parisian bohemia, he met Sergey Diaghilev, a Russian art critic and ballet impresario who assisted and encouraged Cocteau to explore the genre of ballet. 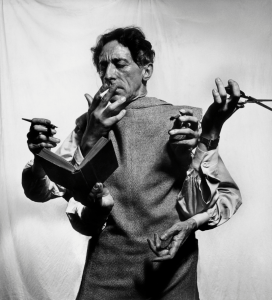 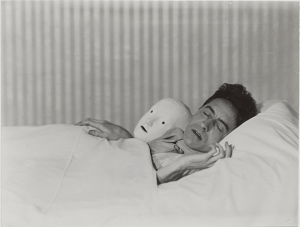 Later on, he also met several prominent artistic and cultural members of the community including Pablo Picasso, Amadeo Modigliani, Marcel Proust, André Gide, and Léon Bakst. He collaborated with some of these artists and writers, producing the libretto to Le Dieu Bleu (1912) and in the following years the ballet Parade (1917), which was later elevated to a full opera. He also later became lifelong friends with singer Edith Piaf, who starred in his play Le Bel Indifférent (The Beautiful Indifferent; 1940). 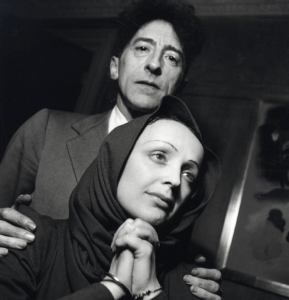 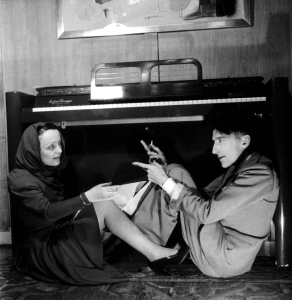 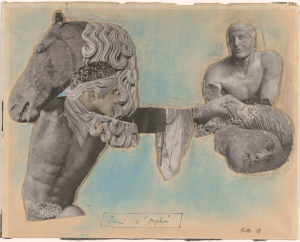 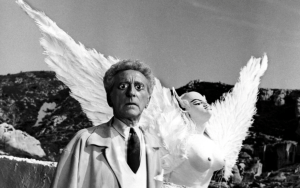 After World War I, Cocteau began to associate with the Cubism movement, calling it a ‘recall to order’ (rappel à l’ordre). He continued to pursue a friendship with Pablo Picasso which spurred the production of the aforementioned ballet Parade (1917) and other projects. He has also been associated with the Dada and Surrealist movements due to his connections with known avant-garde artists and writers in Paris. 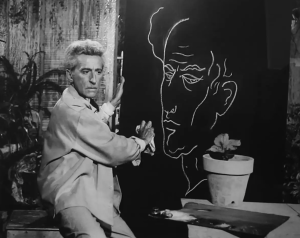 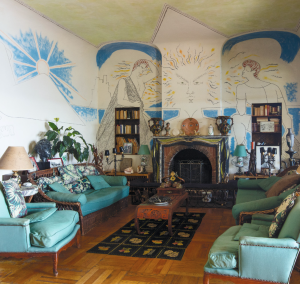 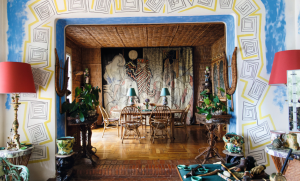 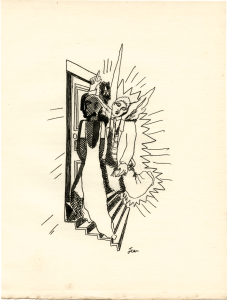 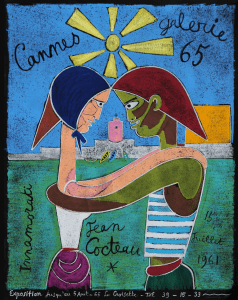 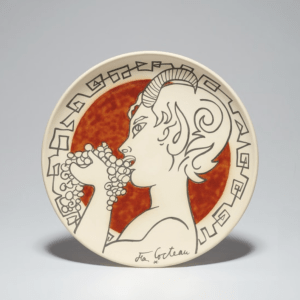 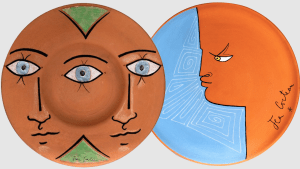 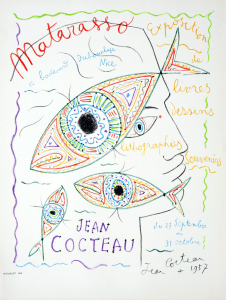