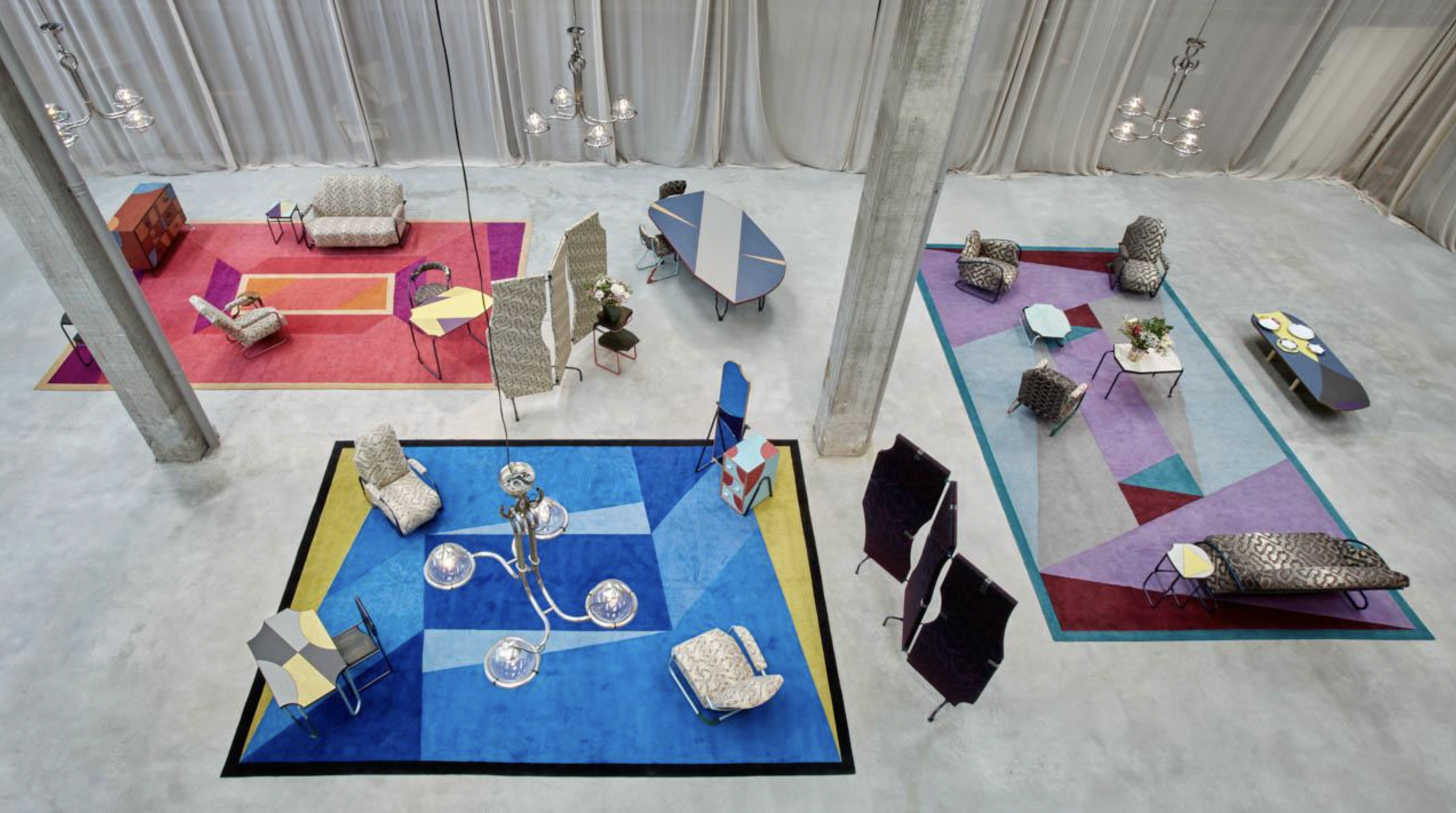 This years Milan Design Week was filled with many spectacular moments. Salone del Mobile 2022 and Fuorisalone 2022 offered a rich variety of events, installations and launches. The fair celebrated its 60th anniversary with a strong focus on creativity and innovation. Meanwhile, in town, Fuorisalone (the official name for Milan Design Week) populated the city’s palazzos, courtyards, galleries and industrial spaces with fresh creativity, new product launches and installations. Discover the city’s design highlights.

Fuorisalone is the set of events distributed in different areas of Milan on the same days when the Salone Internazionale del Mobile takes place, which is staged in the stands of Rho Fiera. Every year, in April, Salone and Fuorisalone define the Milan Design Week, the most important event in the world for design. 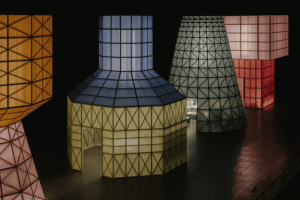 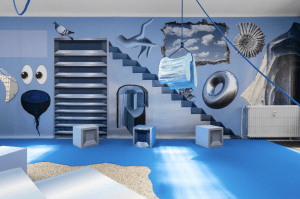 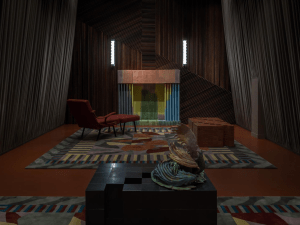 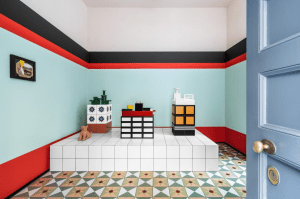 ‘Elementi per Paesaggi’, by Nathalie du Pasquier for Mutina, Via Cernaia 1/a. Photography: Delfino Sisto Legnani 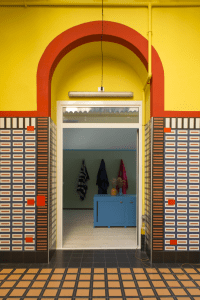 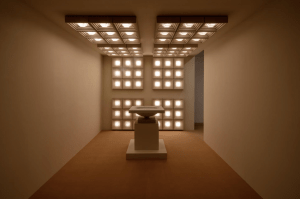 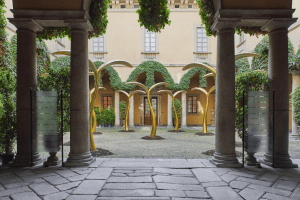 The courtyard of Natuzzi, via Durini 24 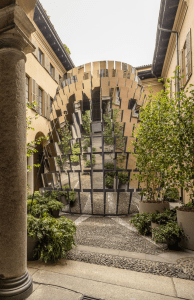 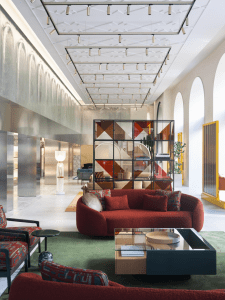 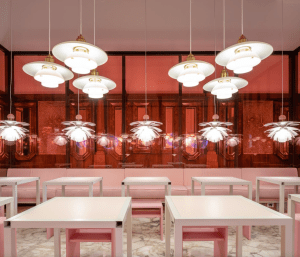 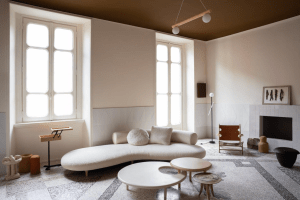 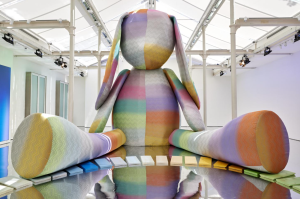 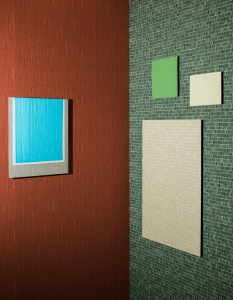 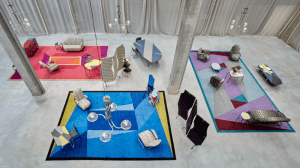 Nilufar Depot, with an installation by Martino Gamper, Via Lancetti 34. Photography: Mattia Iotti 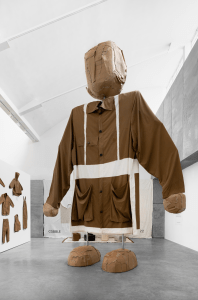 Puppets by Carhartt WIP and Toogood, Via Achille Maiocchi 7 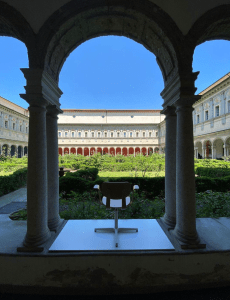