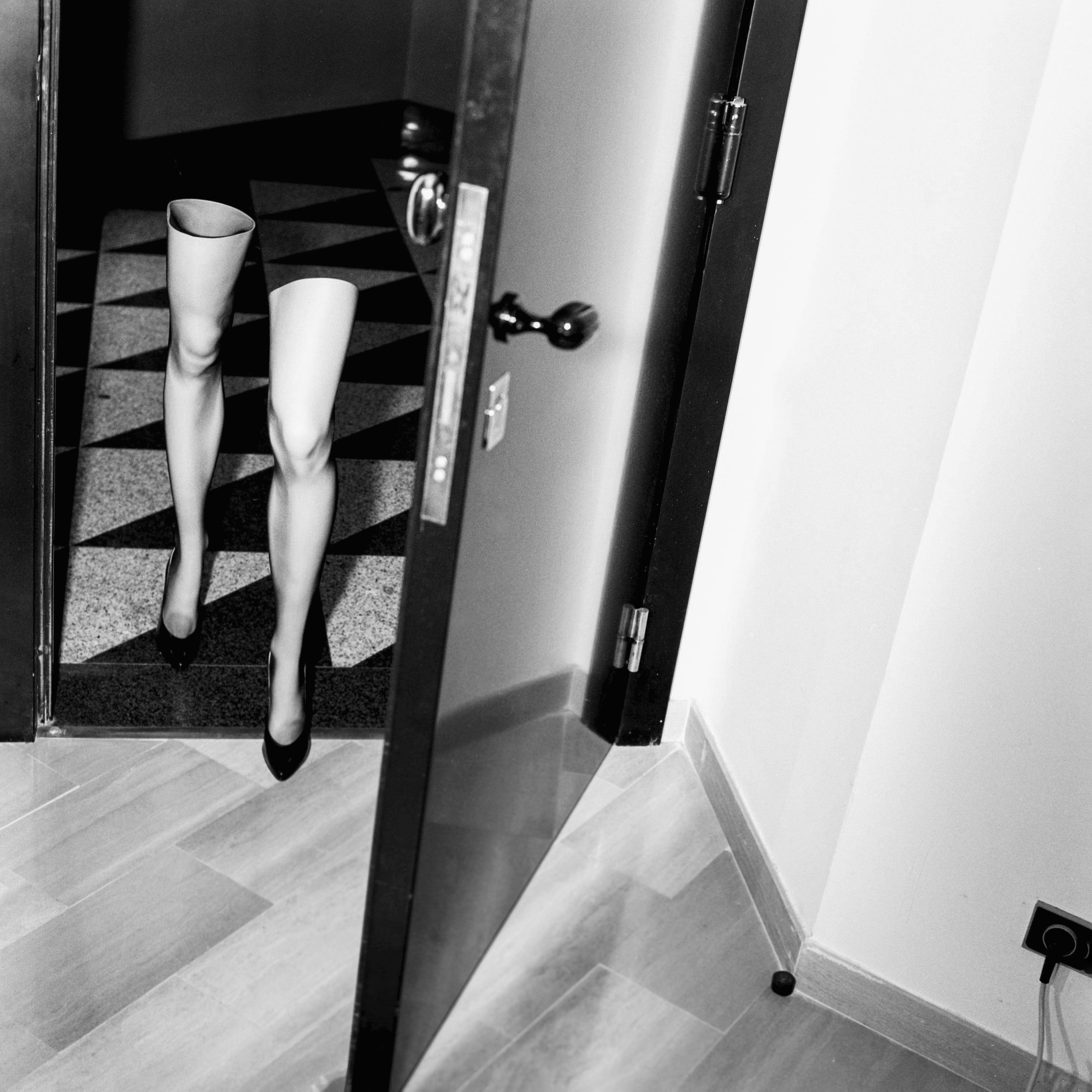 In 1981 photographer Helmut Newton and his wife/muse moved to Monaco for the sun and beauty. Though the artist was in his 60s and was already considered a successful fashion photographer, this new period of his career became his most prolific and expressive. Now, from June to November, the Nouveau Musée National de Monaco is taking a new look at his work showcasing the Riviera – from famous images to some never seen before. The exhibition will be followed by a catalogue of his photographic work and essays regarding his impact on photography, published by Random House. 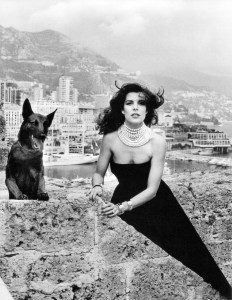 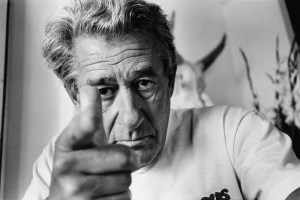 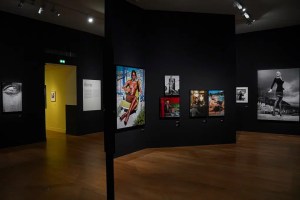 Photo courtesy of The Monaco Tribune 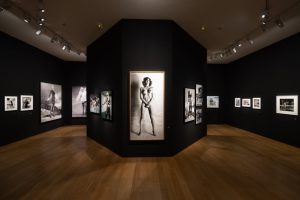 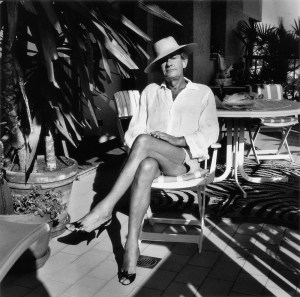 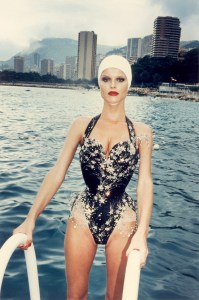 With his move to Monaco he continued to create inspired fashion editorials, often in his garage. But he also opened up his work to new genres and meaning – Newton shot landscapes for the first time. He lived and produced work until his death in 2004. 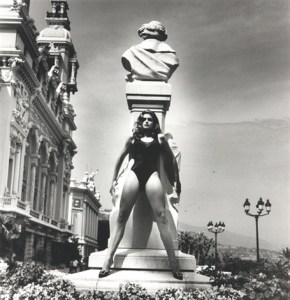 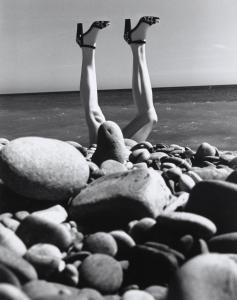 The exhibit and catalogue showcase 280 of Newton’s photographs grouped by themes – from the Cannes Film Festival to swimming pools and portraits. The Nouveau Musée National de Monaco describes it as “a dazzling… ironic yet fascinated interpretation of a way of life characterized by ease and elegance, a world dominated by appearance and superficiality. A veritable living theatre, in which he was both a player on the stage, and a privileged member of the audience.” Stage in the sumptuous Villa Sauber, this event emphasizes the geographic backdrop of the Riviera as a model and muse for the iconic photographer. 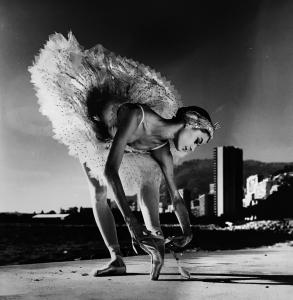 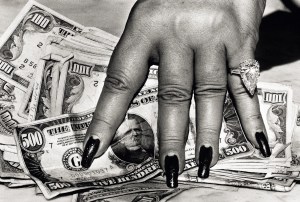 AT HAND WITH DOLLARS, 1986. © THE HELMUT NEWTON ESTATE, courtesy of Garage Magazine