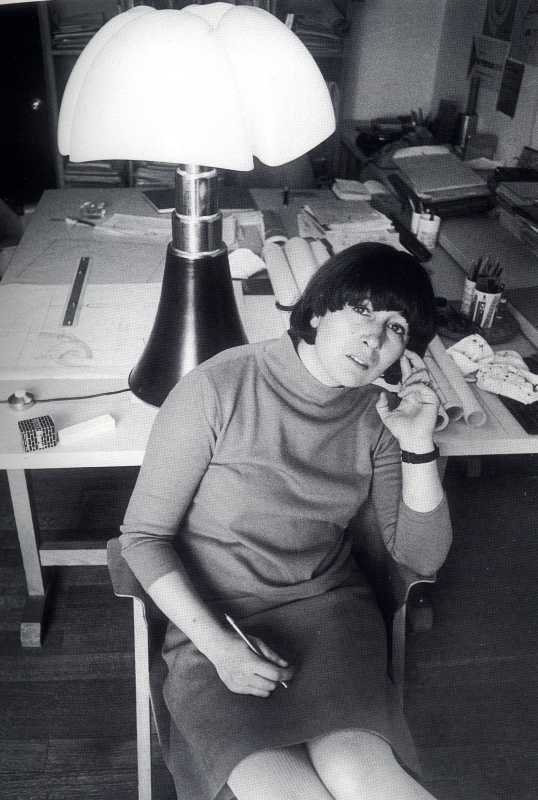 One of the few female architects and designers of the postwar Italian modern movement, Gae Aulenti is a force of strength, drive and creativity. She was one of two women in her graduating class from Milan Polytechnic in 1953, after which she launched her prolific career, creating work that spans industrial and exhibition design, furniture, graphics, stage design, lighting and interior design. She is best known for her collaborations with Knoll and FontanaArte, and several large-scale museum projects. 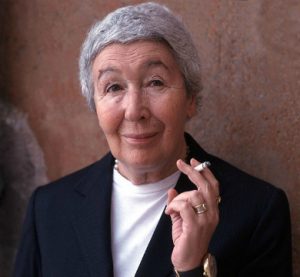 While working with Knoll in the 1970’s, Aulenti conceived her acclaimed “Jumbo” coffee table. She then created a full collection of her designs, including lounge seating, side chairs, and high and low tables. She felt furniture should never dominate a room, and her low-slung, rounded furniture pieces for Knoll are the perfect balance of strength and subtlety. 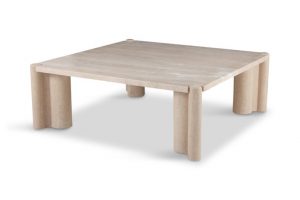 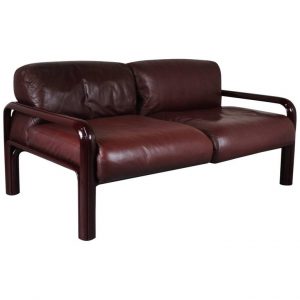 In the early 1980’s Aulenti was the artistic director at FontanaArte, where she continued to develop unique and innovative creations. Her lighting designs in particular have stood the test of time, and her “Giova” and “Parola” lamps are still in their catalogue today. The “Giova”, half vase half lamp released in 1964, was Aulenti’s debut in the field of lighting design. The “Parola” was a collaboration with Piero Castiglioni which features three different kinds of glass: opaline blown glass for the shade, natural glass for the stem, and natural beveled crystal for the base. 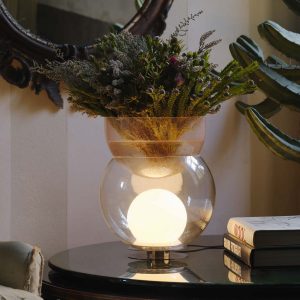 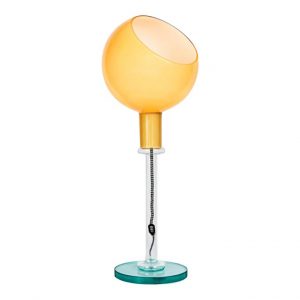 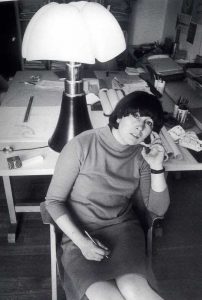 During this same time, Aulenti was selected to turn the spectacular Parisian landmark of Beaux Arts Gare d’Orsay train station (circa 1900) into the Musée d’Orsay, a museum of mainly French art from 1848-1915. She designed the interior elements, including the internal arrangement, decoration, furniture, and fittings of the museum. This renowned work led to commissions on other museums and large projects. 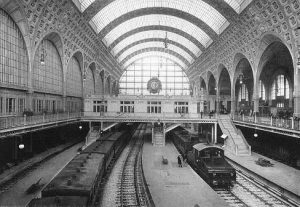 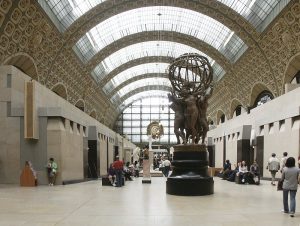 Aulenti’s impressive portfolio includes overseeing the complete restoration of Palazzo Grassi in Venice and its transformation into an exhibition hall for the visual arts, still in use today. She also created a space for the National Museum of Modern Art at the Centre Georges Pompidou in Paris, converted an old Italian embassy in Berlin into an Academy of Science, restored a 1929 exhibition hall in Barcelona into Museu Nacional d’Art de Catalunya, transformed San Francisco’s Beaux Art Main Library into a museum of Asian art, and oversaw the expansion of Perugia Airport in central Italy. 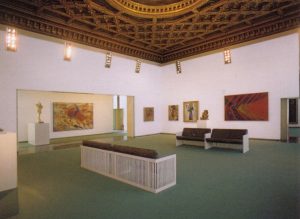 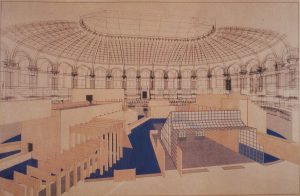 Clearly, Aulenti’s impact on design and architecture is expansive– from the designs and creations themselves, to the trailblazing impact of her solo-female-led firm in such a male-dominated industry. “There are plenty of other talented female architects, but most of them seem to link up with men… I’ve always worked for myself, and it’s been quite an education. Women in architecture must not think of themselves as a minority, because the minute you do, you become paralysed. It is most important to never create the problem.”