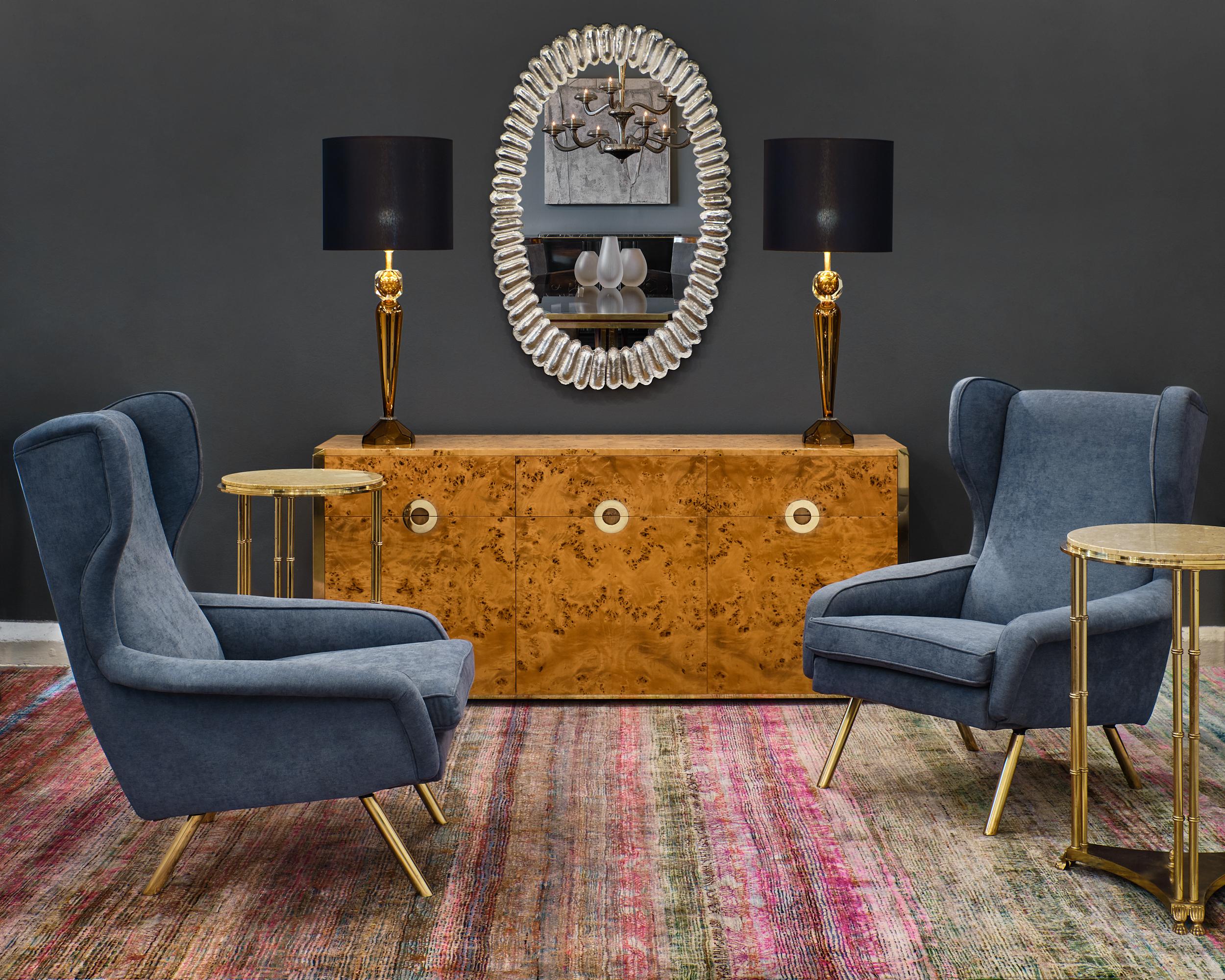 As other design trends have come and gone, the Mid-Century Modern furniture craze has yet to subside, and in many ways has only flourished. With their high-quality materials, sleek lines, and functionality, these furnishings can feel just as relevant today as they did in 1950.

Cara Greenberg, a writer and art historian from New york, is the one who came up with the phrase ‘Mid-Century Modern’ in 1984 as it was the title of her design book about what has become of the global and iconic design movement. 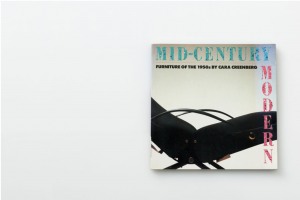 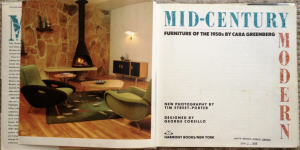 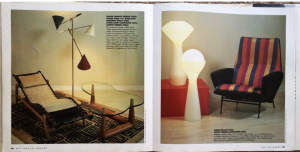 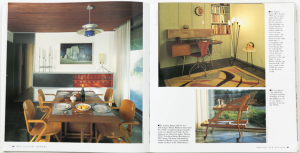 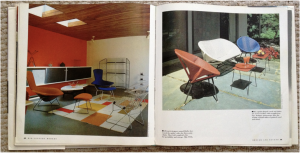 This name is simple but effective, much like the interior style, which highlights notions of functionality, ease and modern simplicity. With its interesting shapes, clean proportions and eye-catching sugar-coated colors, the mid-century modern style has been described as ‘furniture candy’.

The mid-century movement began in the 20th century and is considered the organic offspring of modernism. It highlights notions of functionality, elegance and simplicity.

One of the first memorable designs of the movement was George Nelson’s 1946 Platform Bench. It was made to be mass-produced in order to be  affordable to the average homeowner, an idea inspired by the Bauhaus ideal of good design for all. After Nelson’s casual yet elegant bench, the movement continued to push the romantic idea that good design could change lives for everyone, not just the rich. Design could change the world for the better.

Here are some mid-century modern spaces and pieces we love! 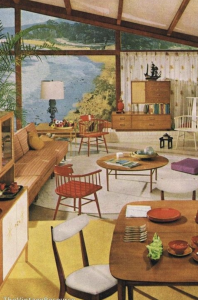 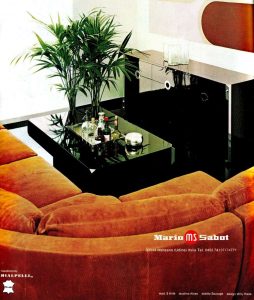 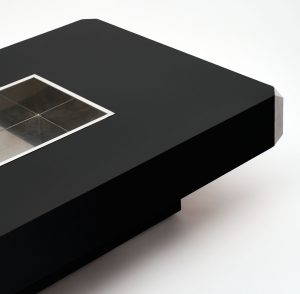 This piece is an iconic Italian vintage ebonized coffee table with chrome by Willy Rizzo. Renowned Italian designer Willy Rizzo designed this piece featuring a bottle holder in the center. We couldn’t resist the precise craftsmanship and impeccable lines. 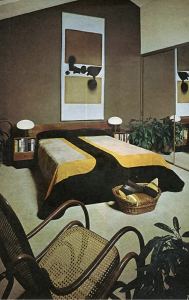 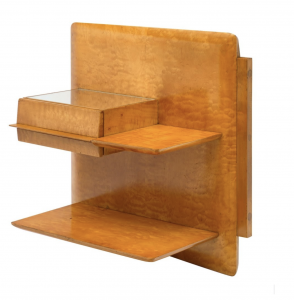 This piece is from a pair of mid-century French side table shelves that are mountable and made of burled birch. Each features a drawer topped with mirror and additional shelving space for functionality. 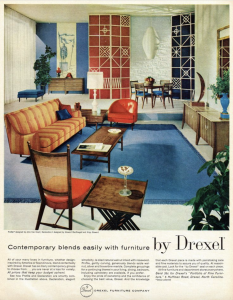 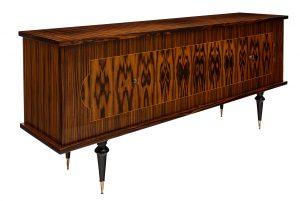 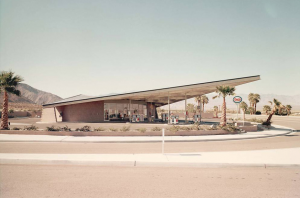 The building with its distinctive, cantilevered, wedge-shaped canopy (referred to as a hyperbolic paraboloid on a historic marker mounted on the building) was built in 1965 and was designed by Albert Frey and Robson C. Chambers. It is considered to be a prime example of modernism in architecture. 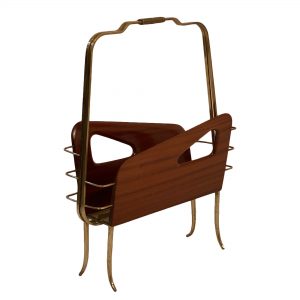 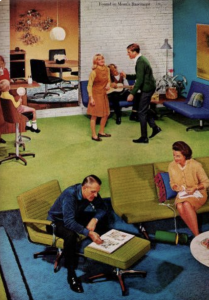 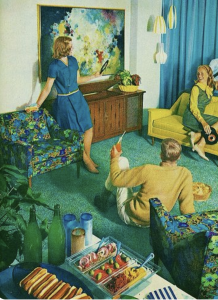 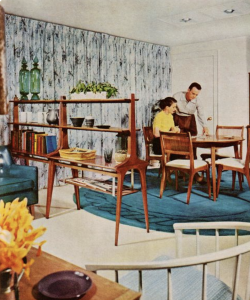 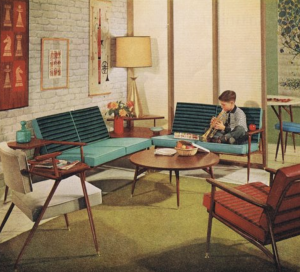 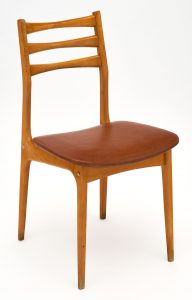 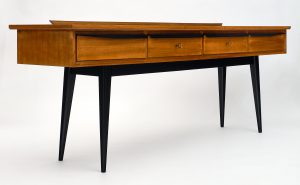 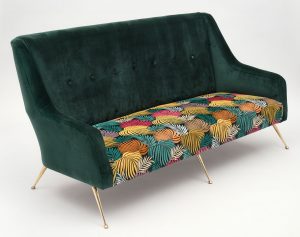 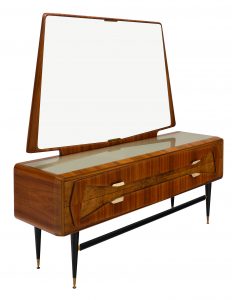 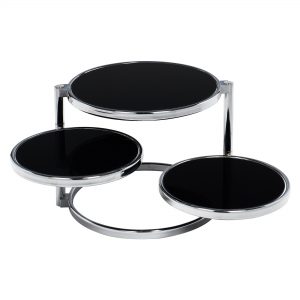 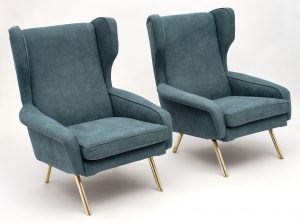 Teal Mid-Century Armchairs In The Style Of Zanuso at Jean-Marc Fray Antiques.