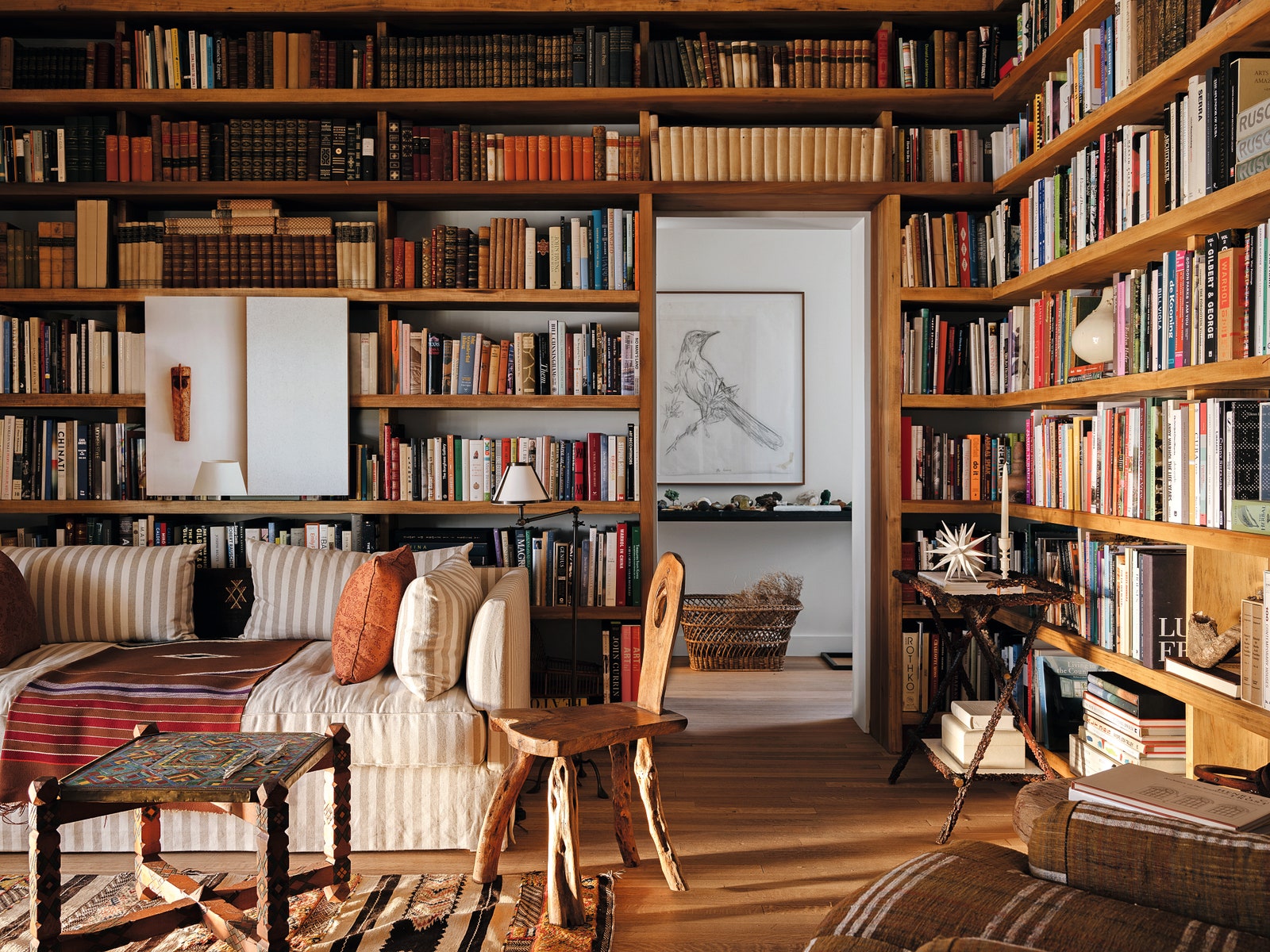 In 1971 Donald Judd, known for his iconic minimalist art and design, landed in Marfa Texas. At the time Marfa was a near-ghost town but that didn’t stop Judd from seeing how much potential for art this desert town had. In 1985 he wrote about his admiration for the landscape and soul of the desert town. He fell in love with the high pastures that blend into the desert as well as his surroundings being free of people. Decades later, that haunting beauty and sense of isolation remains, today combined with his legacy. The Judd Foundation – housed in The Block, his former home – and the Chinati Foundation, the military base he transformed in a museum of contemporary art. With the help of the AD 100 trio, Madison Cox, Annabelle Selldorf and Jeffrey Bilhuber, a couple built their house in the Texas art capital, where Donald Judd once set up shop. 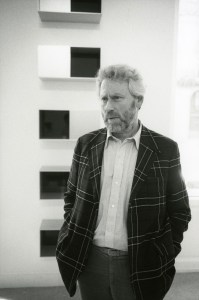 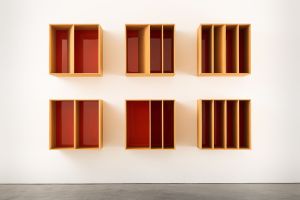 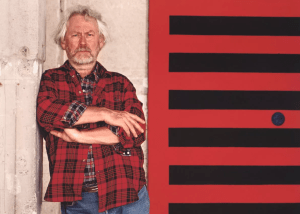 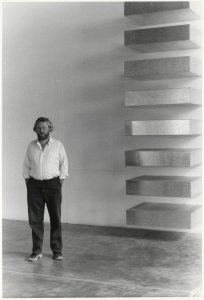 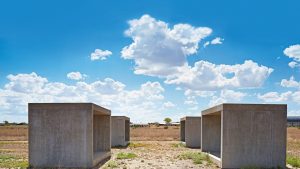 The house was originally designed by Henry Charles Trost (1860-1933). Trost was a famous El Paso architect who was a proud representative of the Chicago School of urban planning. The couple then turned to German architect Annabelle Selldorf, whom they reviewed through the Chinati Foundation. She has updated the Trost House and the original details of which had already been removed by the previous owner. Small rooms have been transformed into a large living space, including lounge areas and a chef’s kitchen. A narrow, sculptural staircase now leads down to the master suite on the lower level. Outside, in the garden not far from the swimming pool, a pavilion welcomes guests. 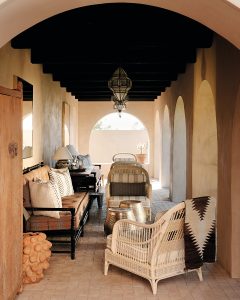 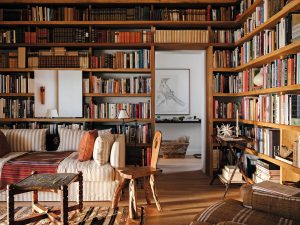 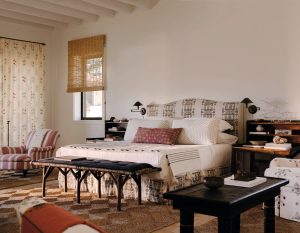 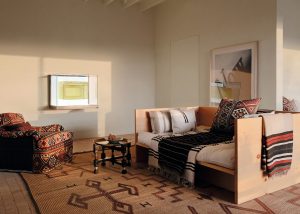 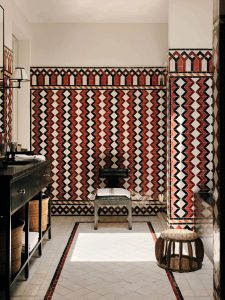 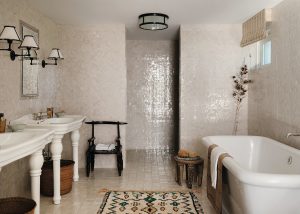 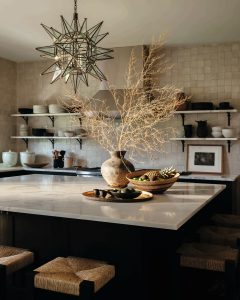 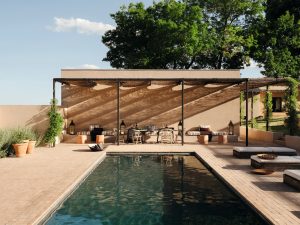