In an effort to raise money to rebuild Beirut after the explosion that shook the city in August, 60 international architects are coming together and auctioning off a collection of their works. The collection features a variety of architectural drawings, sculptures and paintings designed by renowned architects such as Steven Holl, Zaha Hadid, Renzo Piano and much more. Many of the pieces used in the show were original, one-off artworks, that pay homage to the city of Beirut and were created especially for the fundraiser to support these efforts. Makram el Kadi, architect from the New York firm LEFT, and Amale Andraos, the dean of Columbia’s Graduate School of Architecture, worked together and organized the entire production.

Architects for Beirut will be hosted virtually by the Design Miami fair and will be live until the end of November, with all proceeds going to the Beirut Urban Lab. Beirut Urban Lab is planning to help reconstruct crucial infrastructure like hospitals and emergency accommodation, as well as gardens, libraries and other public spaces that hold a significance for the local community. 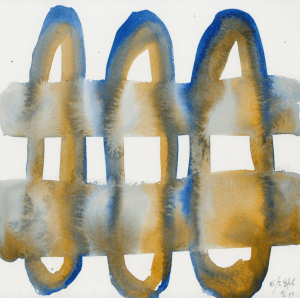 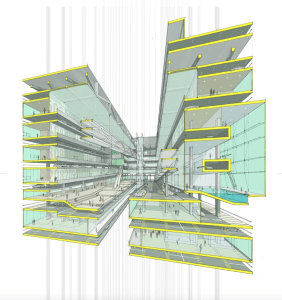 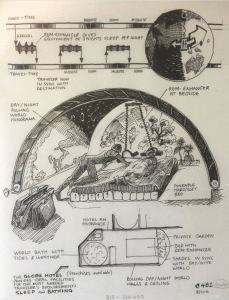 Curtis Schreier of Ant Farm has donated Globohotel, an original, one-of-a-kind drawing created by the architect in 1987. The drawing depicts a proposal for a futuristic hotel that “provides ideal facilities for the most needed traveler’s requirements: sleep and bathing.” 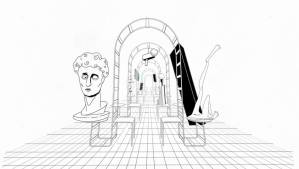 T SAKHI has donated this unique, signed digital print, titled Lost in Transition. The image comes from a multidisciplinary project of the same name, consisting of a film, installation and design collection. 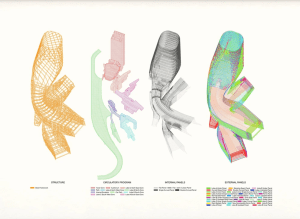 Jesse Reiser and Nanako Umemoto of RUR Architecture DPC have donated this signed drawing, depicting the building systems in their design for the Kaohsiung Port Terminal, which will be completed in 2021. 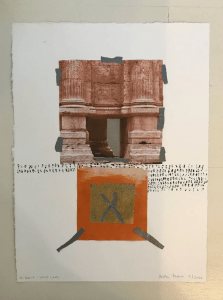 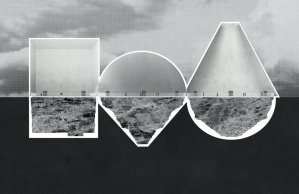 Neyran Turan and Mete Sönmez have donated Museum of Lost Volumes, a limited-edition digital print that depicts “a geo-architectural fiction and a satiric commentary on resource extraction.” 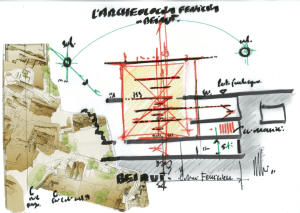 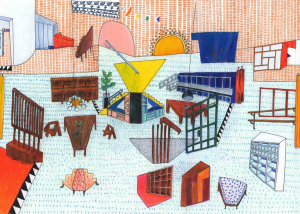 Point Supreme has donated this signed, unique concept sketch from their “Nadja” apartment, a cheerful residential project for a family in Athens, built in 2014. 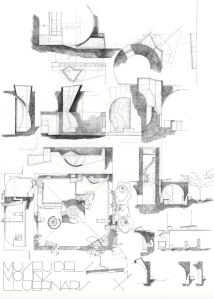 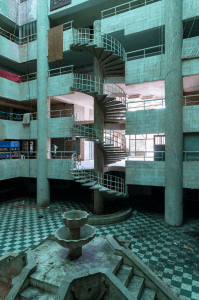 Iwan Baan has donated Souk al-Raouche al-Jadeed (Beirut, Lebanon), a limited-edition photograph of a former shopping mall turned into a makeshift refugee housing in the outskirts of Beirut after the start of the Syrian Civil war. 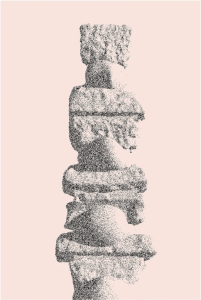 Elias and Yousef Anastas have donated this unique, signed drawing, entitled Amoud. According to the architects: “Amoud is a stone column made out of collected stone architectural ruins. 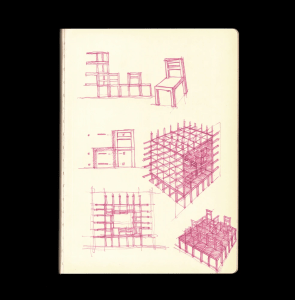 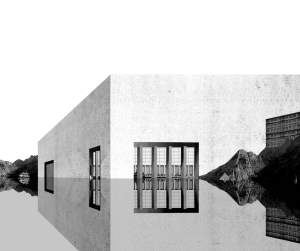 OFFICE Kersten Geers David Van Severen has donated a limited edition, signed print. They write: “Cité de Réfuge was developed within the context of the 2007 Rotterdam Architecture Biennale, the theme of which was Power. 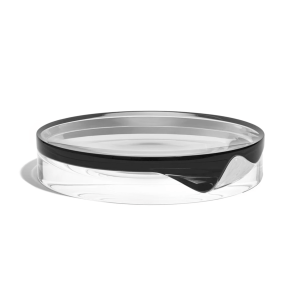 Zaha Hadid Design (ZHD) has donated a Serenity Centerpiece, in honor of the late, legendary architect and designer. 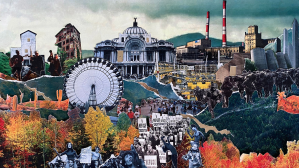 All images sourced from – https://shop.designmiami.com/collections/architects-for-beirut