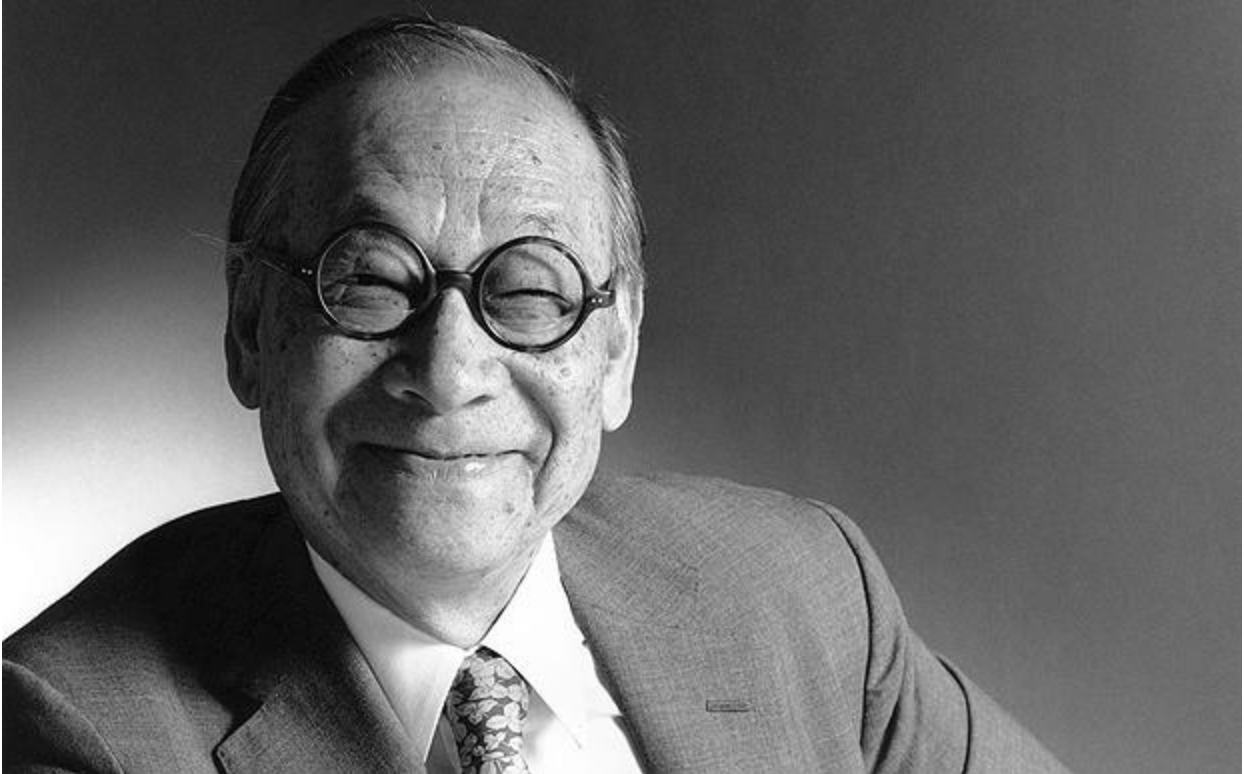 The passing of architect, I. M. Pei in May of 2019 marked one of the greatest losses in the creative world. This distinguished Chinese-American Architect died at age 102. In the wake of his six-decade career, Pei blessed the world with a legacy of over 80 projects including the Louvre Pyramids, the National Gallery East Building, The John F. Kennedy Library, The Bank of China, the Museum of Islamic Art, and the Rock & Roll Hall of Fame. His diverse work affected a myriad of countries across the globe including France, China, the USA, Taiwan, Qatar, and Japan. 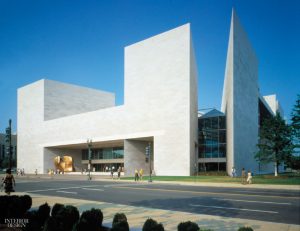 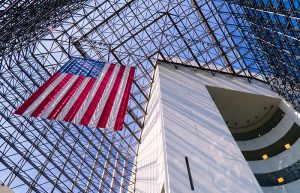 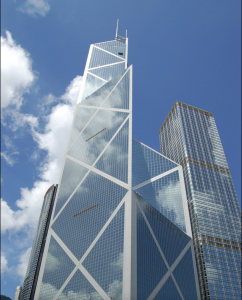 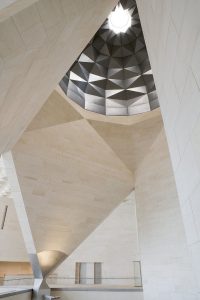 I. M. Pei’s dazzling design style was characterized as Modernist with significant Cubist themes. Many of his buildings incorporated designs based off of simple geometric patterns and exquisite glass work. His interest in urban renewal programs led Pei to create structures that both reflected their angular, urban environment as well as traditional Chinese motifs of nature and harmony. To quote Pei, “The talk about modernism versus postmodernism is unimportant. It’s a side issue. An individual building, the style in which it is going to be designed and built, is not that important. The important thing, really, is the community. How does it affect life?” 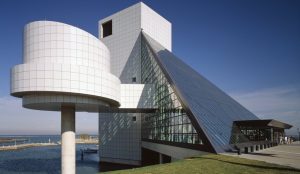 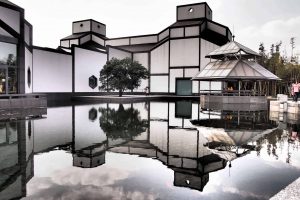 Pei’s most iconic and recognizable contribution was the five Louvre Pyramids. The pyramid at the grand entrance of the Louvre was constructed to accommodate the growing number of museum visitors. It was built in the exact same dimensions as the Pyramids of Giza, reflecting the grandeur of the Egyptian collection housed at the Louvre. Surrounding the main pyramid is three smaller glass pyramids which filter light into the exhibits below. Lastly, Pei constructed an inverted pyramid underground. The suspended structure plays with the viewer’s sense of ground and visually flips the space in which it exists.

Courtyard of the Louvre Museum with Pyramid (Paris, France), Wikipedia 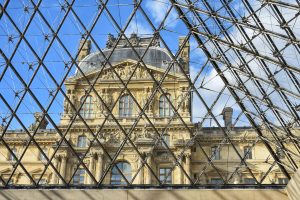 View of the Louvre Museum from Inside the Pyramid (Paris, France), Wikipedia 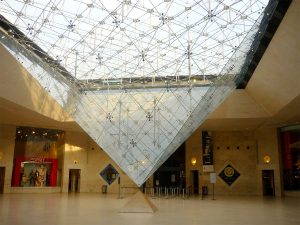 Upon its construction in 1989, the glass and steel Pyramid at the entrance of the Louvre created a controversial stark contrast to the surrounding plaza and palatial structures. Initially, like most great French landmarks, the Great Pyramid was hugely unpopular. Today, however, these Pyramids serve as an iconic symbol of French Nationalism on par with the Eiffel Tower. These magnificent feats of architecture illustrate Pei’s philosophy, “To be a good architect there is something about pushing the limit…I would like to think I push myself to the limit.” 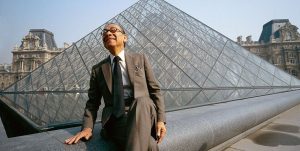 I. M. Pei posing in front of the Louvre Pyramid, Town and Country Mag