On Wednesday, August 29th, the fall season of film began as the Venice International Film Festival held it’s first screening. With red-carpets, big names, and exciting premieres, the festival is often the first step in a path towards the Oscars. Though the movies are currently unknowns, many will become house-hold names by the end of the year. 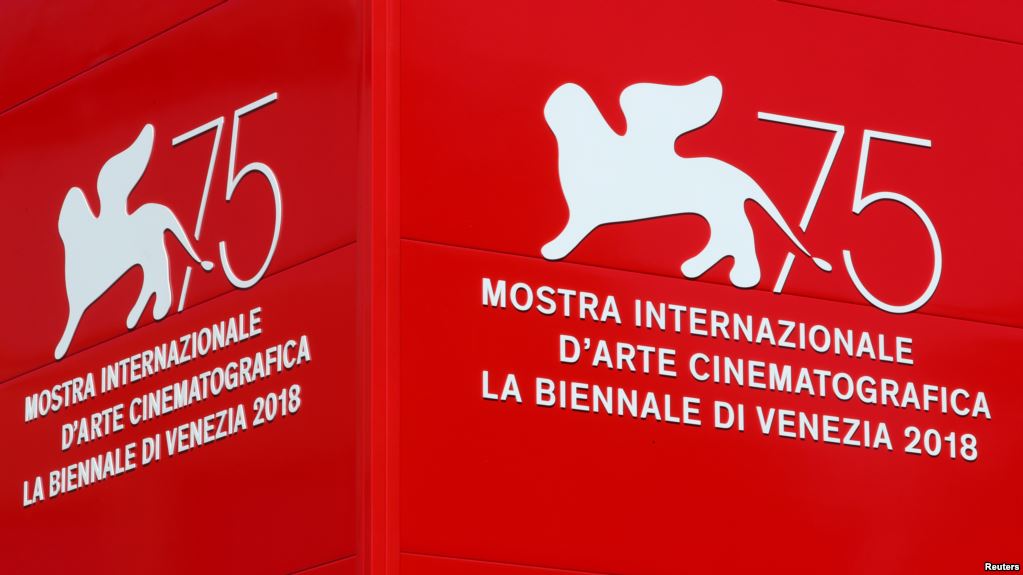 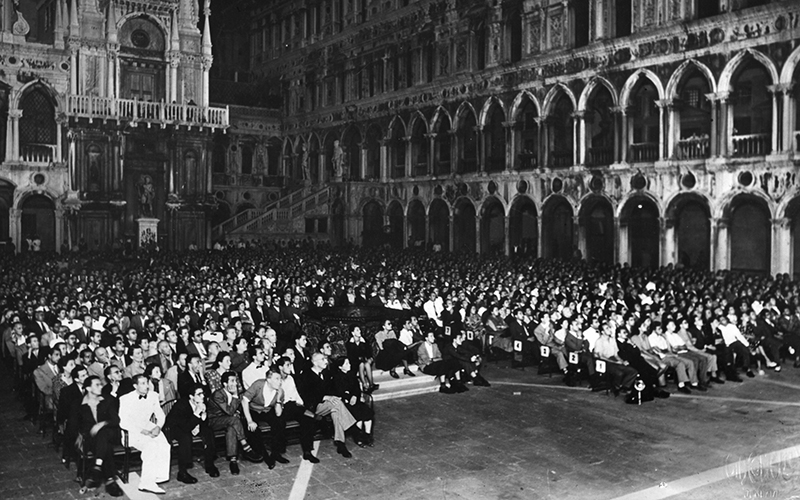 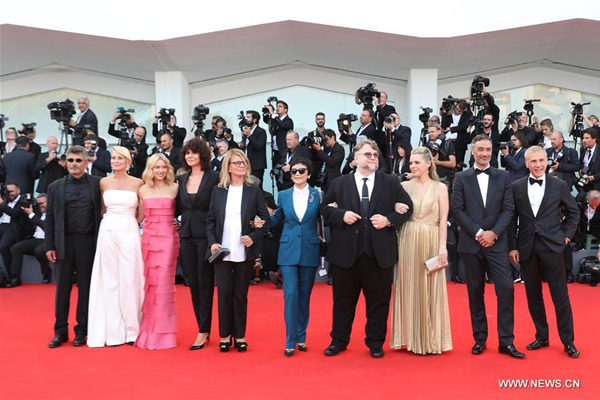 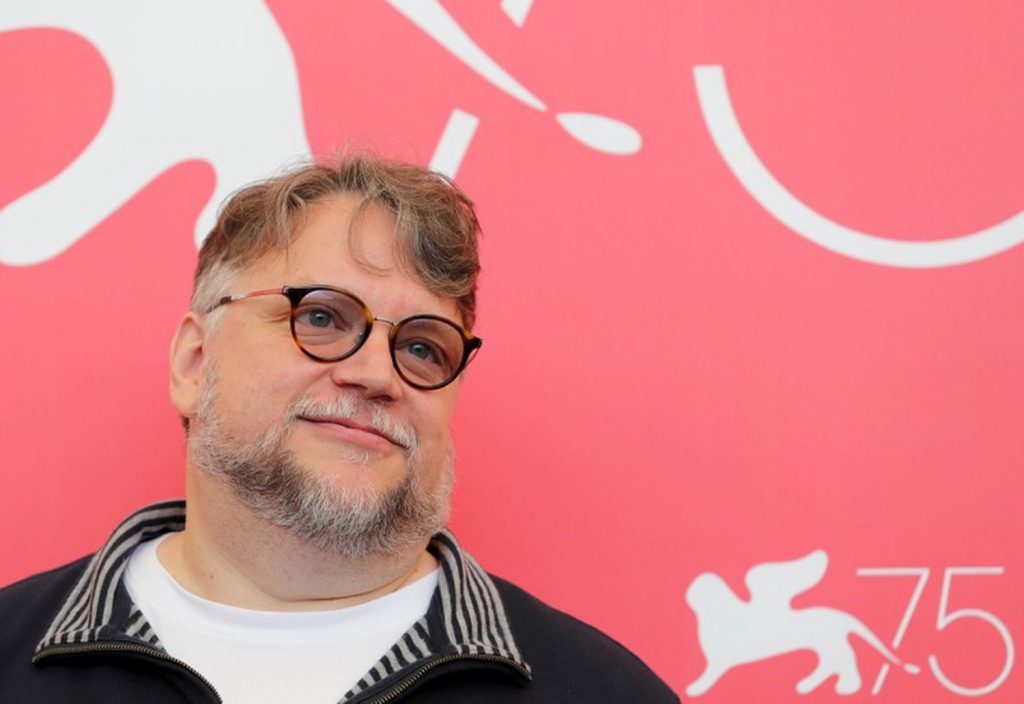 Guillermo del Toro is President of the Jury, WTAQ 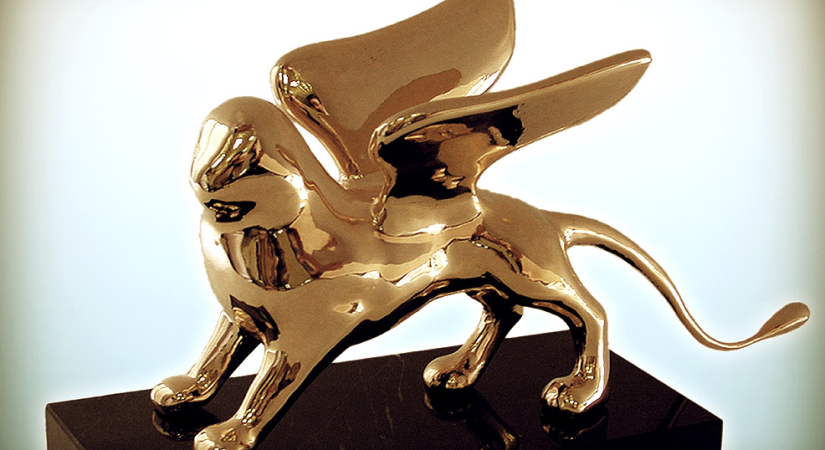 The festival will open with a screening of First Man. Directed by Oscar winner Damien Chazelle and starring Ryan Gosling, the Neil Armstrong biopic focuses on the years leading up to the Apollo 11 launch. It is already garnering a lot of praise.

Other films creating a stir include a horror movie directed by Luca Guadagnino, a new western by the Coen brothers, and the release of Orson Welles’ last film, among others.

Two Golden Lion’s for Lifetime Achievement will be awarded to Vanessa Redgrave and David Cronenberg. 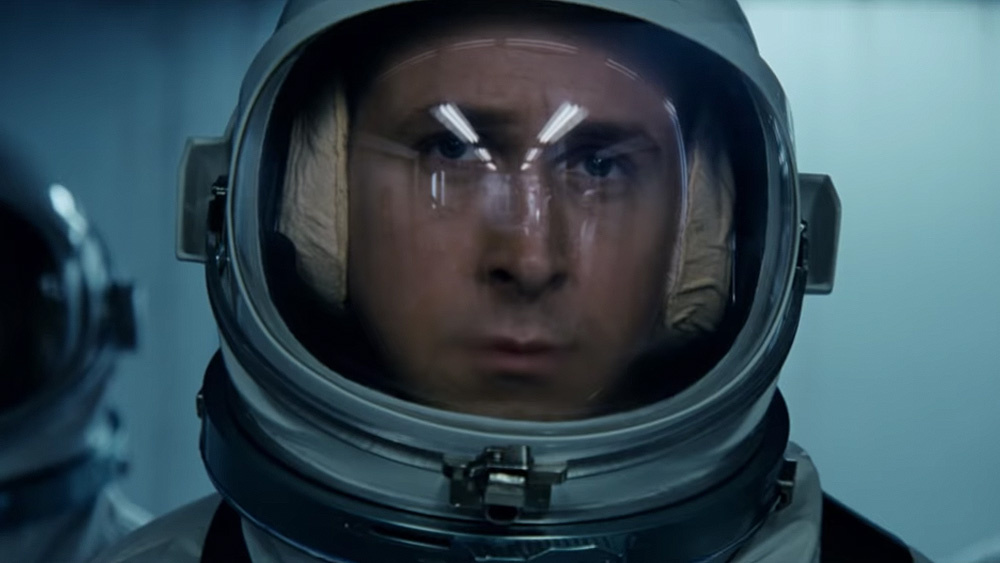 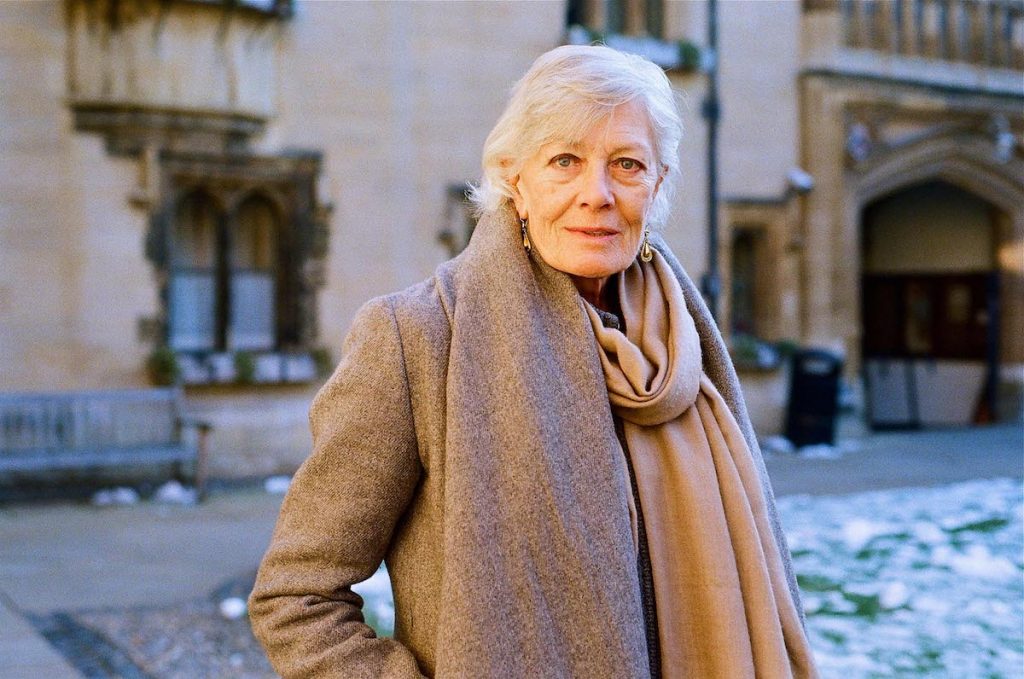 The festival has also found itself twisted in a significant controversy this year. As many other film festivals pledged to reach gender parity, the Venice International Film Festival refused for some time and was met with a barrage of anger from the industry and festival goers. Festival director Alberto Barbera notably stated he would rather resign than take the pledge. However, as the festival opened, pressure pushed the festival to signing for a 50/50 gender split by 2020. Both this year and last, of the 21 films included in the festival, only one is directed by a woman.

Jury President, Del Toro touched on the topic during the opening ceremonies: “Many of the voices that should be heard, need to be heard. It’s not a matter of establishing a quota… it’s extremely important to call it out and to question it and to name it and make it known… It’s not a controversy, it’s a real problem that needs to be addressed in a significant way when the conversation is at the significant stage as it is right now. It’s beyond a gesture, it’s a need.” 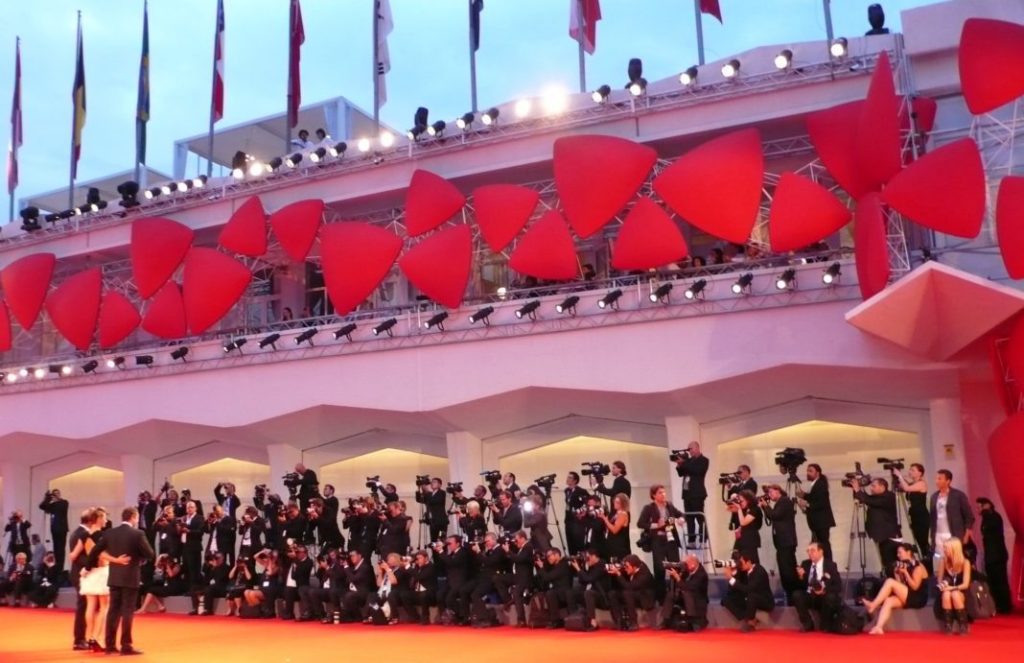 From big names to rising stars, the Venice International Film Festival is an important piece of the cultural impact film has on the world. From August 29th to September 8th, a new round of contenders compete for the first of many awards this fall. Though the festival itself may be mired in Italian tradition, the films shown reflect an ever changing and shifting world.