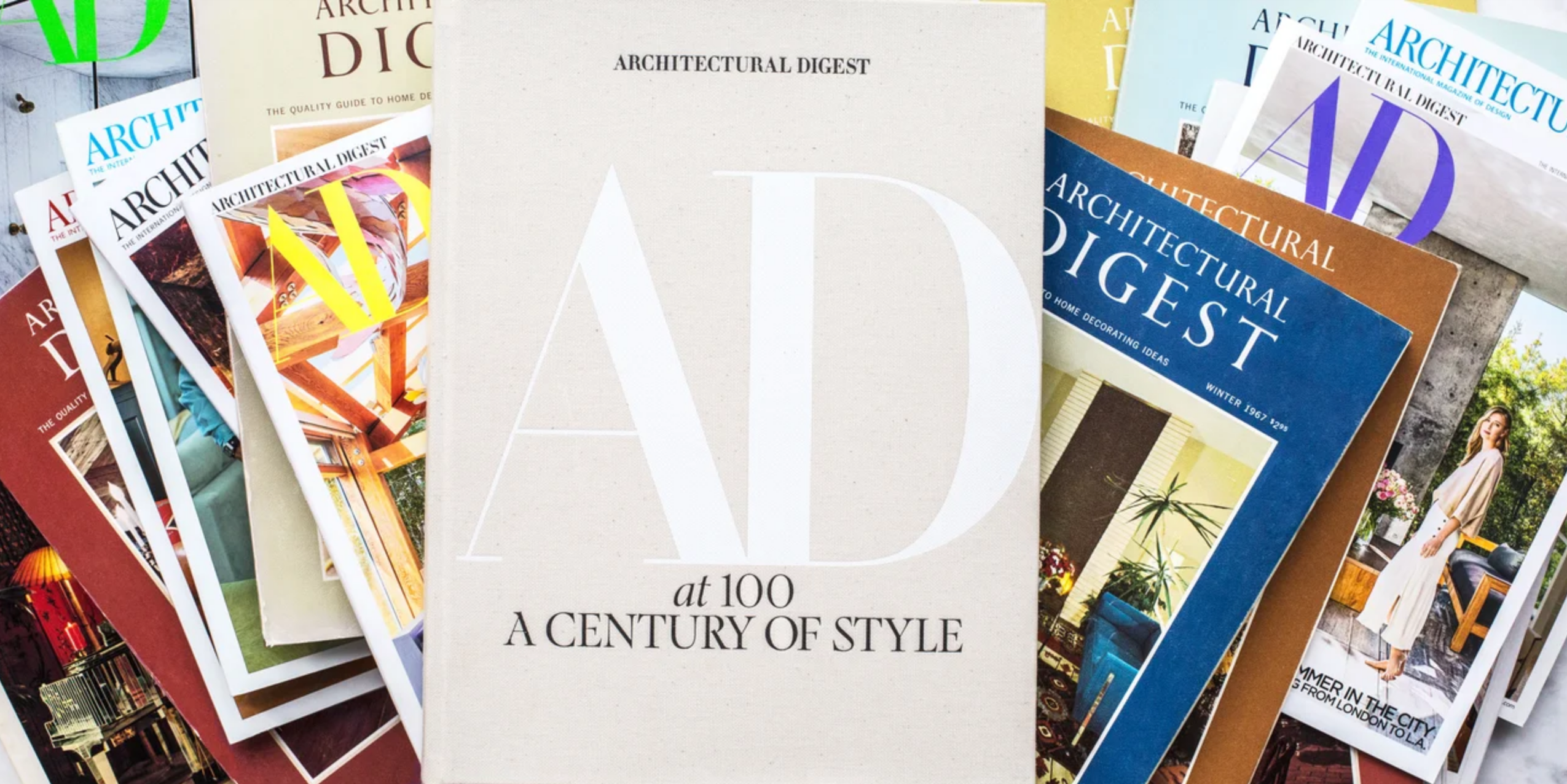 “Over the course of 100 years, AD has carved out an indelible place, not only for the brand itself but for the architects, designers, and others who have been featured on its pages. Even after 100 years, AD is continuing to grow and evolve.”

As a beacon of design and a bridge between big-name designers and individual readers, Architectural Digest marks its 100 years since first publication. Now a monthly print magazine, as well as a growing online community, AD has been a central piece of the architectural and interior design world for a century. Referred to by Nell Diamond as the “library of everything chic”, each issue features a glimpse into the most luxurious residences, exquisite furniture, and names to know of the design world. This glorious depiction of the perfect home brings both beauty and surprise to readers everywhere. 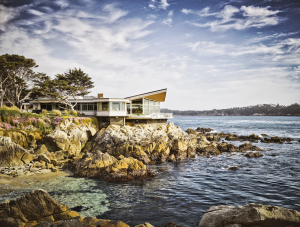 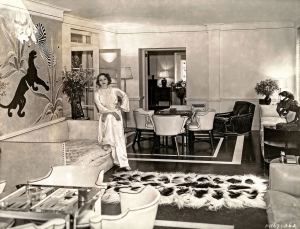 Marlene Dietrich in the lounge of her Elsie de Wolfe–designed Beverly Hills home in the 1930s, AD 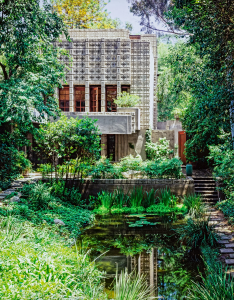 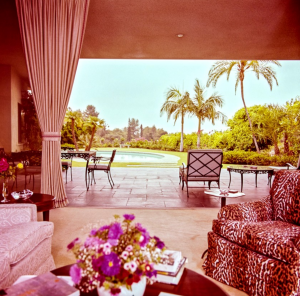 Originally published in 1920 as a quarterly trade directory, it was titled The Architectural Digest: A Pictorial Digest of California’s Best Architecture and focused primarily on the southern California aesthetic.

By 1963 the magazine had changed the name to A Pictorial Digest of Outstanding Architecture, Interior Design, and Landscaping and was publishing bimonthly. Though now they go simply by Architectural Digest, or AD for short, the magazine publishes many international versions including AD China, Germany, India, France, Italy, and Spain. They also have two sub-brands: AD Pro for industry professionals and the millennial-focused Clever. 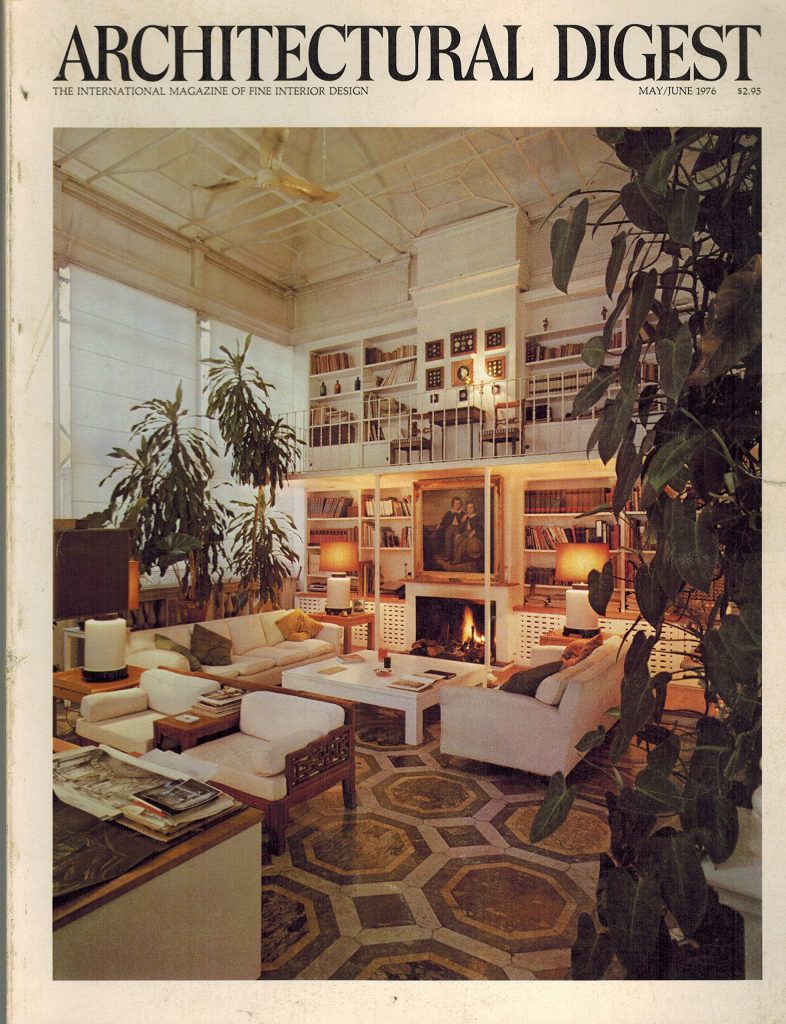 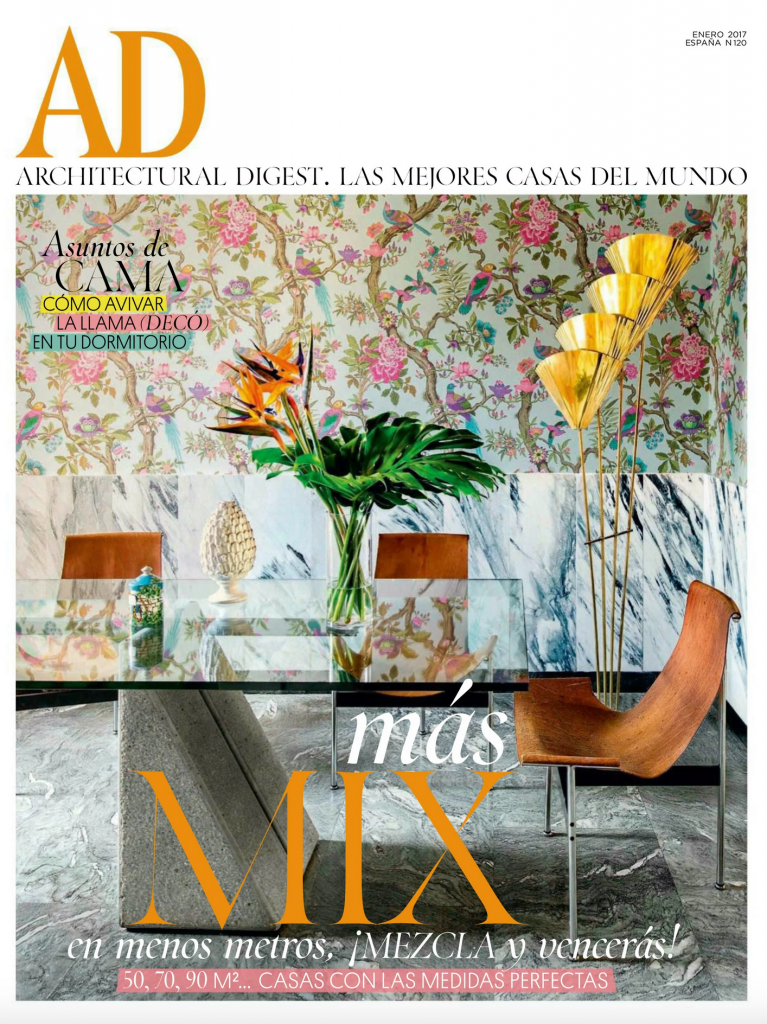 Marking the 100th anniversary, the magazine is printing a lush coffee table book filled with stunning and sumptuous images from the past decades. Titled “Architectural Digest at 100: A Century of Style,” the book includes photos from the past. However, AD hopes to look forward at what is to come in the next 100 years of style. As Editor in Chief Amy Astley states, it is “dictating how people want to live now.”

Architectural Digest at 100: A Century of Style, AD 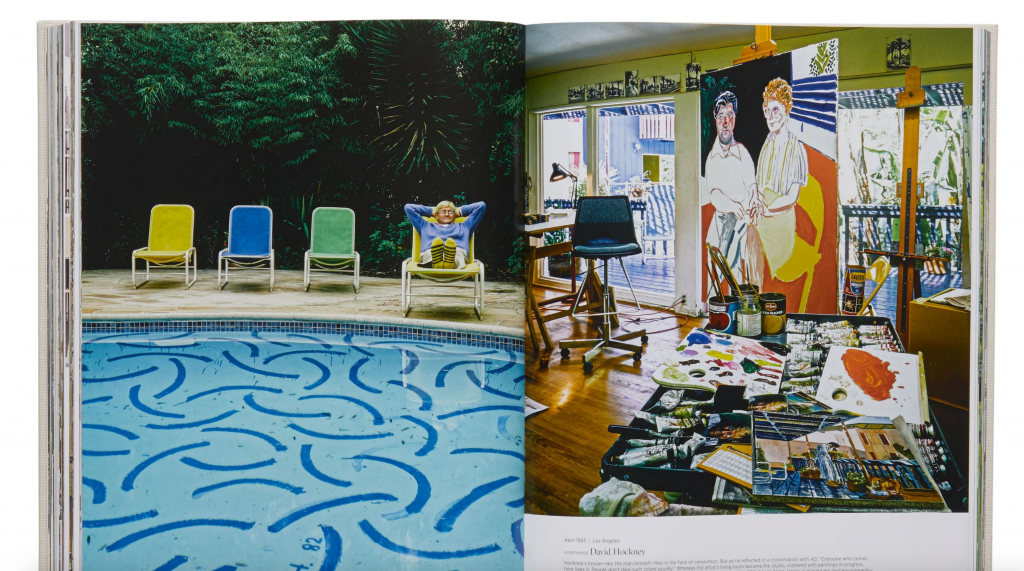 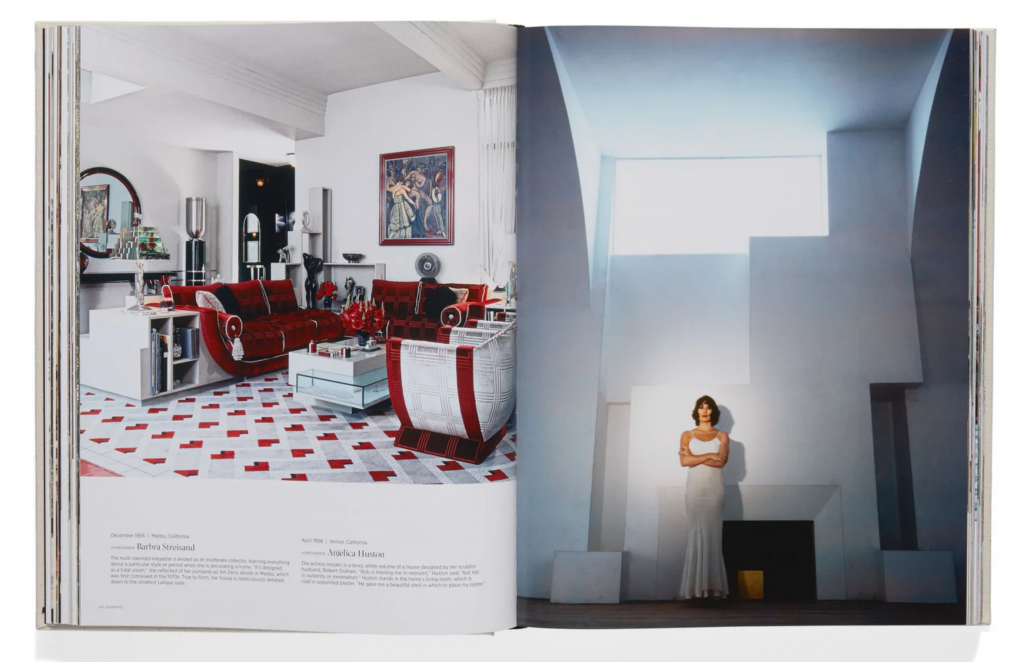 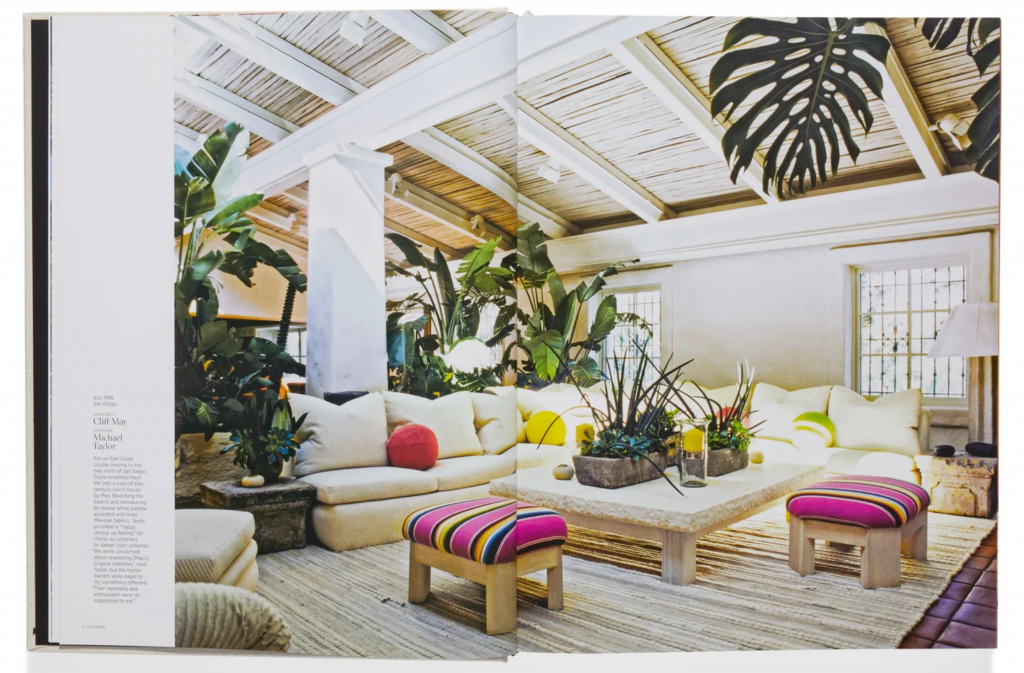 A San Diego house designed by architect Cliff May and decorated by Michael Taylor, July 1986, AD